If utilize Google Chrome on your PC or if you’re planning to install it for the first time you should read this post, it’s just a suggestion but could improve stability, speed and security of your browser.

There are two versions of Google Chrome: 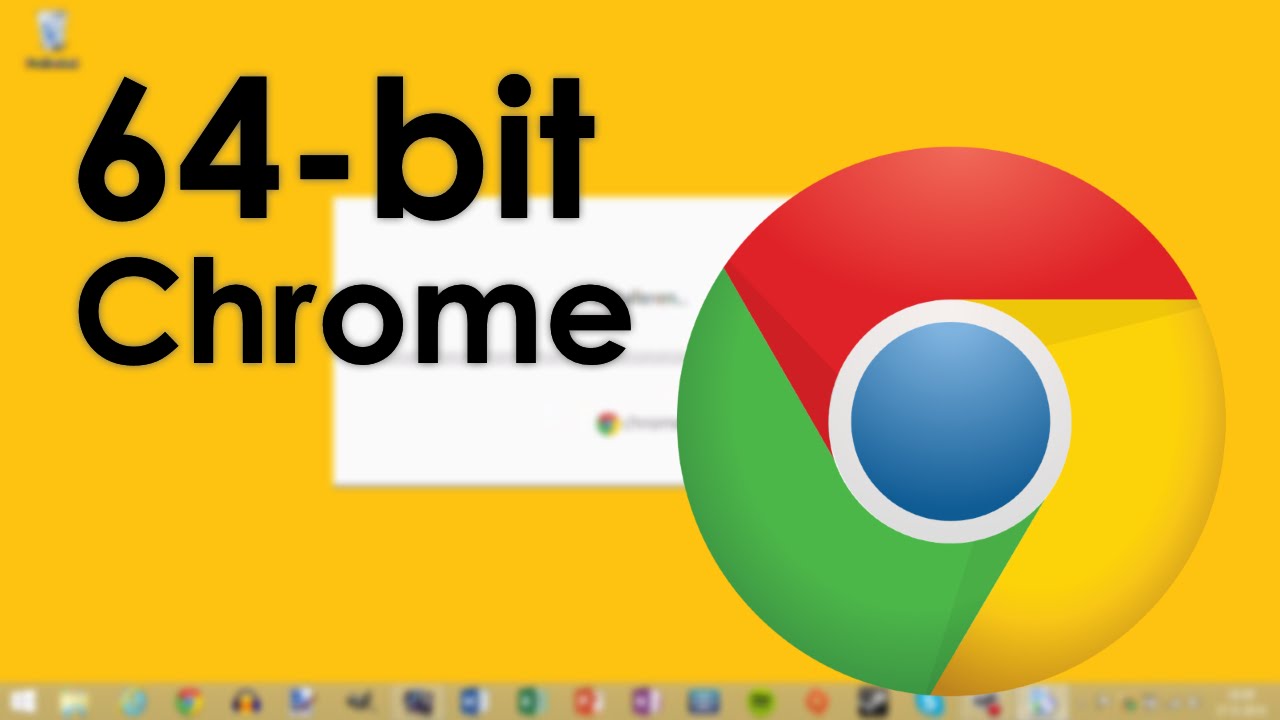 Best performance in the benchmark used by Google to evaluate their own software, for example: the codec VP9, used for video in HD YouTube, shows increment 15% in the decoding speed. The rendering engines 64-bit show a stability doubled with the normal web content while as regards safety, even in this case there are significant improvements thanks to ASLR  which makes partially random address of some components of the browser in memory as such as DLL libraries, the more bits available to make it even more difficult to use techniques such as exploiting the JIT-Sprying.

To install Google Chrome 64-bit Windows you must first ensure that the version of your operating system is in fact a 64-bit, you can check it in:

Subsequently uninstall the current version of Chrome (if installed) and download the 64-bit.

After installation open Google Chrome and checks the version in use:

As you can see next to the version number it is shown in brackets (64bit), but if this is absent means you’re still using the 32-bit version.

With this new version, I noticed improvements when using YouTube and Google Plus that time was particularly heavy in loading.

Write what you think and your experience with Google Chrome 64 bits in the comments, I’d love to!