Home Smartphone Review This smartphone seeks to be a crypto currency portfolio, is based on blockchain and can only be purchased with bitcoins

This smartphone seeks to be a crypto currency portfolio, is based on blockchain and can only be purchased with bitcoins

The bitcoin boom, as well as its fall and instability, together with the blockchain explosion that is allowing other crypto currencies to begin to emerge, are causing more and more people to become interested in this sector. Although it has been shown that the profitability of mining bitcoins is a utopia, every day we see news about the world of crypto currencies and everything that surrounds them.

Thanks to this, some companies are looking to enter and be part of this, as the curious case of Burger King, but now who raises his hand is Sirin Labs, responsible for the unlikely Android smartphone of $14000, who are confirming that They work on the first smartphone that works on Blockchain: Finney. 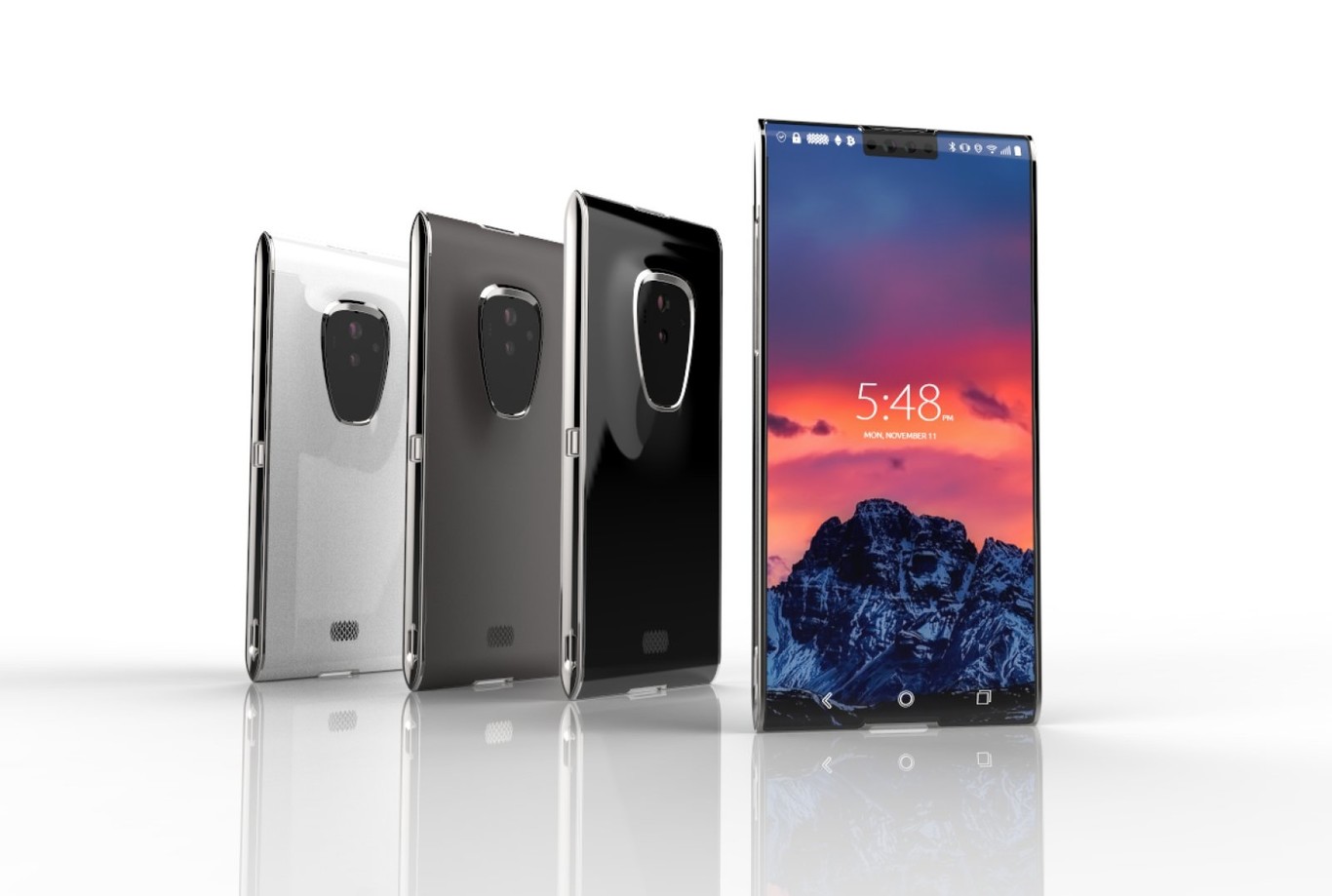 Dubbed as a tribute to Hal Finney, pioneer of bitcoin, Sirin Labs ensures that it is the safest smartphone to store crypto currencies. It is based on the blockchain technology of IOTA and together with other Finney devices, where an All-in-One PC will also be sold, they will be responsible for creating their own independent block network, that is, there will be no centralized backbones or mining centers.

Sirin Labs mentions that The Finney will have an Android fork known as Shield OS, which in turn will come with the ‘Sirin Labs Cyber ​​Protection Suite’ platform created specifically to support blockchain applications, such as crypto wallets, secure exchange of crypto currencies (Secure P2P sharing), encrypted communication tools, tamper-proof verification, text and secure emails, biometric authentication and an intrusion prevention system based on behavior to protect the device against possible attacks.

You may also like to read: iPhone X, iPhone 8 and iPhone 8 Plus: What their cameras and technology are like? 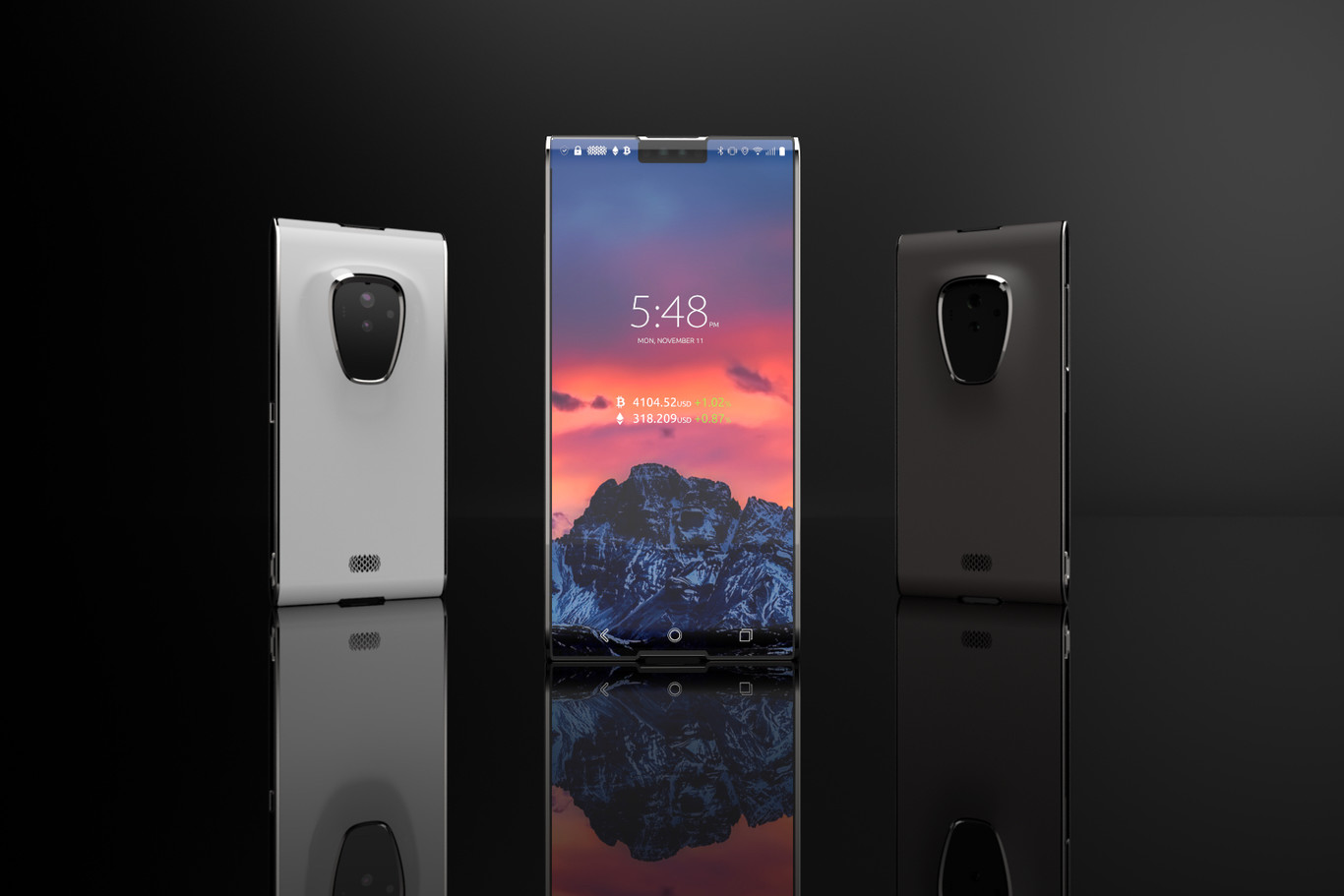 The rest of the specifications are complemented by a 5.2-inch screen with minimal frames, a resolution of 2560 x 1440 pixels, 8GB of RAM and 256GB of internal storage, plus a configuration of dual rear camera, a 16 megapixel and the other with a 12-megapixel wide-angle lens. The company has not given details about the processor.

Being a smartphone for a very specific market, it was to be expected that its sale would be something similar. Finney will go on sale through a crowdsale event, which is nothing more than crowdfunding organized privately. The smartphone will have an estimated price of $1000, while the PC, of ​​which the details are unknown, will cost $800. 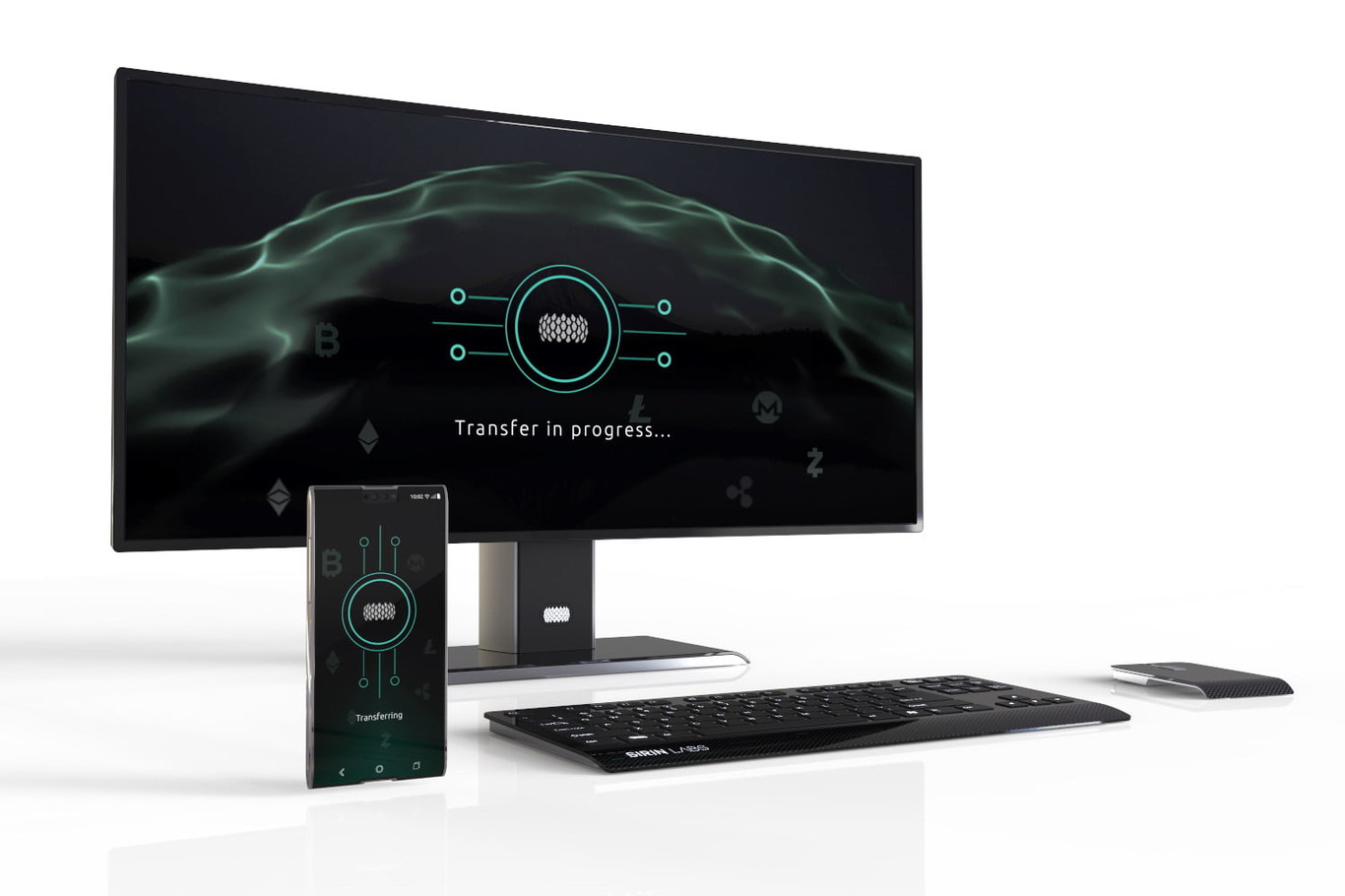 Now let’s go to the interesting part. Those who wish to acquire either the smartphone or the computer will need SRN tokens, which will be the default crypto currency of Finney’s blockchain network, that is, no cash or credit cards, although it is mentioned that there will be an option to acquire it through of bitcoins. SRN will be the bet of Sirin Labs to enter this world, and its devices seek to be the tools to guarantee the survival of this crypto currency. That in the end is a long-term bet for the company, beyond the sale of devices.

Now we just have to wait for the date on which the sale will start, and not be a failure like the Solarin, which after 10 months was discontinued resulting in the dismissal of a third of the company’s employees.