The smartwatches remain off, plus they are facing an increasingly demanding market and calls for these devices have greater utility and are not just an extension of your smartphone, which is reflected in sales and not only that, but also manufacturers are making it difficult for them to find an efficient strategy to attract consumers attention.

The analyst firm IDC has published a new quarterly report on global sales performance of smartwatches, where the trend that has been present throughout this year and in recent months is accentuated significantly remains, since we are talking about that sales have fallen 51.6% over the same period last year, the biggest drop in the history of these devices. 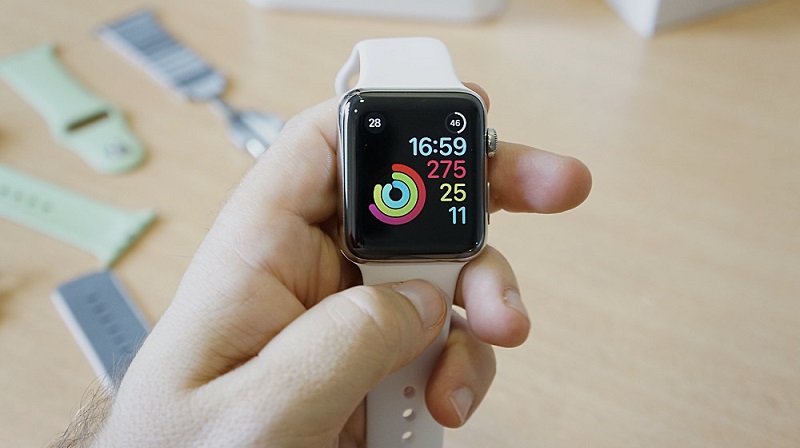 We’re talking about that during the third quarter of 2016 were sold 2.7 million watches in the world, when in the third quarter of 2015 sales were reported by 5.6 million devices. A significant drop and turns on the red lights in the segment, as the device that many thought would replace the smartwatch is being a complete failure.

But in addition to this we must add major factors that have contributed to the fall in this period, for example that Google has delayed the launch of Android Wear 2.0, or major manufacturers like LG, Motorola and Huawei have not launched new devices this year.

Within this market, Apple is still leading the way with sales of 1.1 million devices, representing a fall of 71.6% over the same quarter of 2015when they sold 3.9 million Apple Watch. Here it is noteworthy that this decline has been driven by rumors that Apple would launch the next generation of its clock, which caused sales to a halt, further that these figures still appears Apple Watch Series 2.

The same applies to Samsung, who despite having maintained its sales with positive figures, most come from Gear S2, as the newly introduced Gear S3yet goes on sale. This caused first South Korean fell to third place.

But the most surprising cases and showing that clocks are fitted as devices for specific functions are Garmin and Pebble, where the first jumps, the most important in its history, having an increase of 324.2%, which puts it in second place with sales of 600,000 devices. While Pebble manages to sneak first to fifth by beating LG and Huawei.

It will be interesting to see the following report with which we will close the year as there will be reflected the participation of new watches Apple and Samsung, plus it will serve to know if Garmin and Pebble stay in the fight, something that will not be very difficult knowing that so far no one else in the competition.