Home Tech News Why is Tetris still so popular?

Why is Tetris still so popular?

Developed in Russia in 1984. Because of the Cold war, it did not reach the minds of Western Europe and the USA until six years later, in the early 1990s. The Soviet developer was keen to see if it was able to be produced on a computer, and it lends itself well to it. The Gameboy black and white green screen version was the actual making of the game. It was included free with the first models and soon found its way into people hearts and minds. It was also perfect for the mobile phone gaming generation. It was easy to adapt across. You can still get the game today, but you’ll need a decent phone for it. Visit King Communications and see where the best Vodafone Store Ireland locations are. 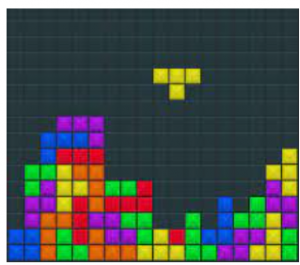 One of the reasons that Tetris is still popular is that it is a simple idea and that it is fun to play, whilst colour can be included; it is not that important. The game can easily be played in monochrome. 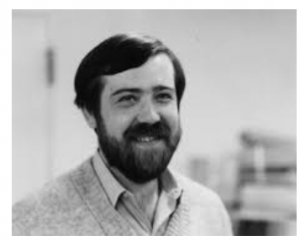 The game’s idea is simple to follow. All that you have to do is arrange a series of shapes into squares. Each time you complete a horizontal line, you score a point, and the level starts to increase in speed, producing a shape. All of the shapes consist of 4 squares. There is a long straight piece, a T shape, two Z shapes, two L shapes and a square. The idea is not to let the shapes reach the top of the screen. They are produced randomly, and as you progress, the speed increases.