Opera’s ad blocking: taking browser wars to the next level

As ad blocking software becomes increasingly dominant, the latest figures indicate that around $22bn (£15.3bn) could be lost by publishers.
The latest development by Opera, which involves users being able to block ads natively through their own browsers, has increased fears that many will lose out from advertising as a result. The New York Times is one of the publishers that has expressed its concerns, with the ads on its website used to fund its journalism. 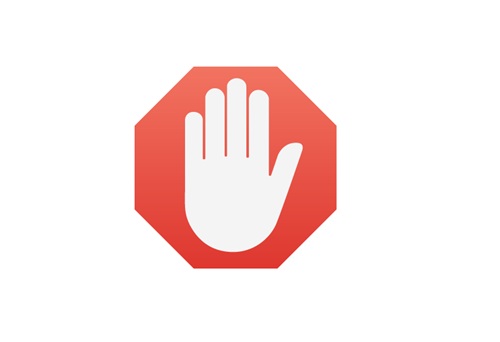 This creates a battle between two types of company: one that relies on advertisements on its website for funding and one that tries to better the user experience, such as a business developing SEO in Belfast.

Until recently, many users would install a plugin to block ads from their browsers; however, Opera’s latest software has been developed in such a way that users can block these at ‘web-engine level’, creating a far more effective ad blocker. With this design in place, a rise in the already significant number of people who have ad blockers installed on their computers could be seen. Recent studies indicated that a 41% increase in ad blocking software installed by users was seen between 2014 and 2015, showing an already vast rise in the number employing these methods.

The consequences for other companies

The New York Times has made its reasons for objecting to ad blockers very clear by honestly stating that the increase will see a severe decrease in its revenue. It has expressed this to its readers by utilising a pop-up that asks for their support by either subscribing to the site or whitelisting it so that the blocked ads will reappear.

It is not just the Times that is campaigning against ad blockers. Other publishers, including Forbes and the Washington Post, have also expressed their objections to these blocking tools.

The debate continues as businesses such as the New York Times endeavour to encourage their loyal readers to pay money for their content or put up with ads, while organisations such as http://www.rycomarketing.co.uk/search-engine-optimisation-seo.html continue to focus on enhancing the user experience when visiting websites.

The companies providing ad blockers also remain firm on their stance that they are aiding computer users across the globe and that anyone trying to prevent them from carrying this out will not be successful.