The systems anonymous browsing have become an indispensable tool in the world, both for the common user looking to protect their data, and for those groups organized to protest for some reason or share confidential documents via the Internet, where of course we also have the case of the Deep web .

The Tor network is the clearest example of anonymous tools that we can find today, which incidentally has shown that it is not as secure as it seems, but now thanks to researchers at MIT and the Ecole Polytechnique Federale de Lausanne is how we know to Riffle , a new project of a secure network focused on anonymity. 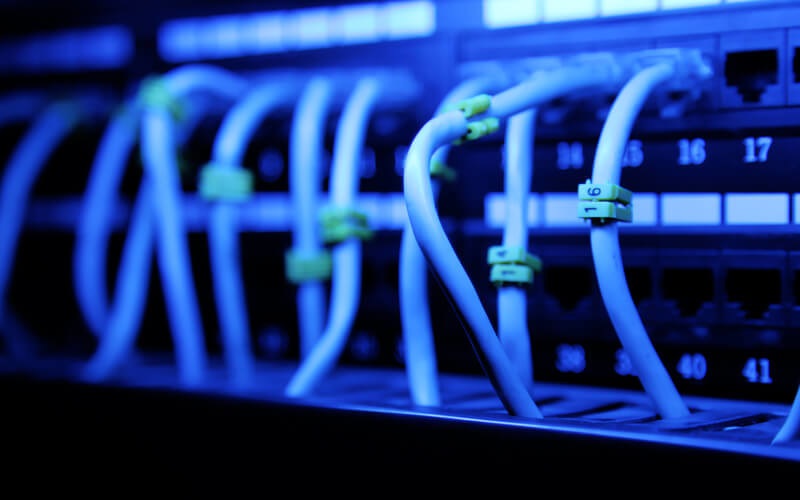 Riffle, based on Tor, but safer and faster

Riffle will be presented officially in the next Symposium on Technologies for Protection of Privacy Act, and seeks to be a more viable Tor option, plus it comes to solve one of their biggest problems, which is the speed of navigation.

This new network will be able to detect potential fraud by honeypotting, to be used to send messages on Twitter without being traced, and that Riffle is based on a lot of tactics existing security , but in a way that makes your operation random and therefore almost impossible to trace.

The technology used Riffle is called mixnet, and consists of a series of servers that exchange traffic order received barajándolo randomly with each data packet, i.e. a Tor network involved in mixnet, which will make each package data always travel by a different route that cannot be foreseen.

In the first tests of Riffle it was demonstrated that the network is up to 10 times faster than Tor, since the checking system does not make traffic “bounce”, but receives it immediately with all and mutual verification between servers which causes all information traveling between these two points with a shared encryption scheme private key, which in turn depends on the authentication encryption.

Riffle is just a project and need to know many of the details of its operation, besides it is not known how its use will be implemented, however, the first thing you have shown and demos that will present in the next symposium look promising.