While companies like Google, Facebook, Amazon and Tesla make investments in development of artificial intelligence and machine learning, and show us many of their progress on a regular basis, Apple seems to take things in a strange calm, because despite having acquired several companies with experience in this field, we have not seen extensive use of this technology in their products.

Today has confirmed that Apple has acquired Turi startup, located in Seattle and systems specialist machine learning engaged in sorting and better understand the data, which Apple has paid 200 million dollars and that adds to the broad portfolio of companies with developments in artificial intelligence has acquired over the past two years. 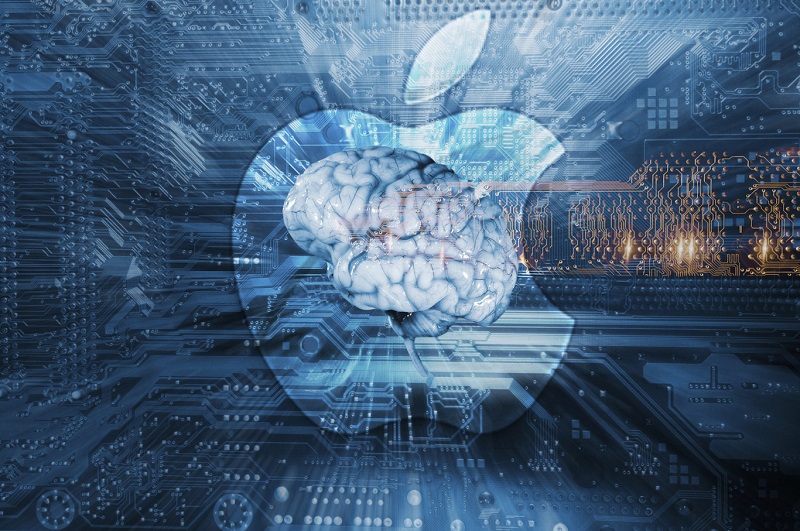 What is the plan of Apple in artificial intelligence?

Today, Apple has a distinct disadvantage in artificial intelligence if we rely on those public developments, as the company often works in secret many of his plans, however, we have seen some of this technology applied to their systems operating through Siri, as well as a more precise location photos and video, but hey, is not something we have not seen before.

Turi comes to complement an as yet unknown bet within the artificial intelligence of Apple, where we find the case of Emotient, which recognizes facial expressions; VocalIQ, specialist assistants learn machine for voice conversations can engage more realistic; and Perceptio, which manages a large amount of user information to be used in artificial intelligence systems.

In addition we also have the case of startup companies like education LearnSprout; Flyby Media, dedicated to the perception of space and virtual reality; and LegbaCore, creator of a security platform. Here Turi come to offer their expertise in the development of platforms able to determine what people want, and create an interaction with other systems to feed its database, which could be used in Siri, but the reality is that their capabilities are huge so we could see it applied to a multitude of tasks.

It is certainly very interesting to see how Apple is putting together a department focused on artificial intelligence, which makes us speculate on its scope and possibilities, which in the best case scenario might see in future developments, as the course electric and autonomous car, or they are simply there to enhance functionality in their operating systems. Only time will tell.