10 Web curiosity to be discovered

If you are convinced you know everything on the web, you will surely be aware of the contents of the first message sent over the web or maybe you know for example, who has entered the first “smile” or when did the first banner of the story.

Below we present 10 information concerning the network, curiosity or goodies if we want all Internet users should know. 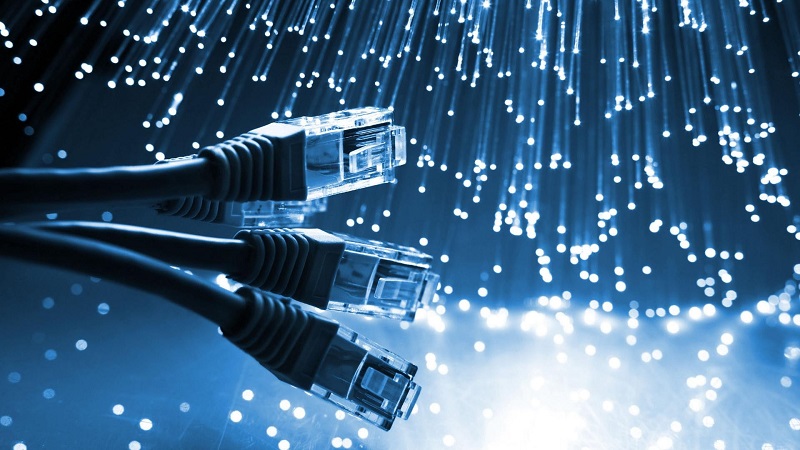 Spam: Start with a nagging curiosity, every day is exchanged systematically about 247 billion e-mails, OK nothing new, the important fact is that these well-80% is pure spam. The term was coined by one of the members of the legendary Monty Python’s, while he was making fun of a famous restaurant, which did not offer anything but canned meat, or the “spam” .

The first smile online: Kevin Mackenzie, in 1979 the first to use emoticons in history, one smile, using it in an ‘e-mail, in which he suggested to make the texts of the messages more “hot”. Only a few years after the now infamous symbol became the normal.

Amazon, the whole fortune: According to what is narrated by the myth, the US giant owes its huge success (we speak of the largest e-commerce in the world) more to good luck than to skill of someone. Before the advent of Google, the sites were indexed in the famous “directory” (the guides in order to catalog the sites), the largest of all was Yahoo, starting with the letter A, Amazon was the first on the list.

Birth of the WebCam: It was in the laboratories of Cambridge that took life the very first webcam, its purpose was simply to control the level of the container of a coffee machine, this allowed not to travel empty if the coffee He was not ready.

Unimaginable dimensions: Those who knew it all, and we repeat the whole internet could be added to 200 million discs blue ray? Google has estimated that the web would present roughly 5 million terabytes, and these so far managed to incarnadine only 0.04%.

History of Banners: Try to imagine open a site and not find banner ads, impossible, and even when it was not, at the dawn of the Internet in fact none of this existed, advertising through banners is a fairly recent discovery.

We can safely ascribe merit, (if one can speak of merit) to the now famous ad campaign “you will” of AT & T, set in place a banner on the home page of the site HotWired back in 1994.

Internet “hot”: Most of the people is in a sense drawn from the world of hard, otherwise it would explain the fact that one third of all searches on the net are related to pornography. Google says with certainty that 80%of the images online depicting naked women.

http://nxoc01.cern.ch/hypertext/WWW/TheProject.html: This is the first web address history, Tim Berners-Lee created this page, the inventor of the World Wide Web (the Internet as we know it today was invented in the laboratories of CERN in 1990). The address obviously no longer exists even if a copy of the address was published on the net recently.

Start of YouTube: Every day, on the site of the world’s most popular video, preloaded twenty hours of video per minute. Know that the first video uploaded from 2005 and is Jawed Karim, (one of the founders), put on a YouTube clip of just 19 seconds in front of him the elephant cage at the zoo in San Diego. It is still visible on the site.

MP3 vs. Napster: Now the standard audio compression for us is very famous, but not everyone knows that although it was created in 1991, it was only with the advent of Napster in 1998 that became a global phenomenon, so that radically changed the way of enjoying music.