Home Hardware Review The Petaflops Race: These are the ten most powerful supercomputers in the world

The Petaflops Race: These are the ten most powerful supercomputers in the world

Some time you have taught examples of supercomputers, those incredible size and power equipment, which are necessary tools for prediction tasks and design in scientific and military fields. At the beginning of time, this was quite American, but nowadays the balloon is full of examples that annoy and even surpass the artillery ‘USA’, something especially recognizable if we go to China.

Accustomed to compare home computers on the scale of teraflops to measure the skill of those mega computers we have to climb the petaflops. For the one that is lost with the nomenclature, in the world of the computer science, the operations of floating point per second serve us to measure the performance of the equipment (we use its acronym in English, FLOPS).

Between China and the United States, we have 171 supercomputers of the total of 500 that registers the competition 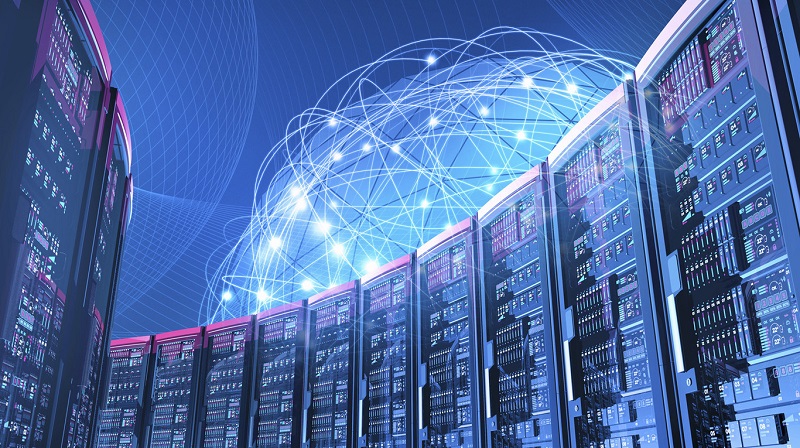 A good way to establish that performance and we compare the benchmark Linpack, which are those that have chosen the TOP500 team to establish a list of the ten most powerful supercomputers in the world.

This organization is in charge of keeping the list updated, and we take advantage of their work to know more about the state of the art of computing.

Right now, the globe is divided into two groups of supercomputers, the US and Chinese broadly both compete side by side in the tests, but two solutions of Asians are at the top of the ranking.

The United States agglomerates 33.9% of the world’s potential, while China is very close with 33.3%. If we look at the following countries in the list, we have Germany with 31 teams, Japan with 27, France with 20, and the United Kingdom with 13.

The tests we speak of account for 500 supercomputers installed throughout the planet. If you could add its power, they would reach 672 petaflops, a figure that surprises us by its growth: is 60% more than what was registered in 2015.

In the top 10, there are two new teams in this 2016. One is the Cori that enters the fifth position; it is a Cray XC40 that is installed in Berkeley. In the sixth position is incorporated Oakforest-PACS, a Fujitsu PRIMERGY CX1640 M1 that lives in Japan. Both machines pull Intel chips “Knights Landing” Xeon Phi 7250 (68 cores).

A very interesting fact is found in the creators of the processors, 500 computers, 462 use Intel chips, while IBM is in 22 of them, and AMD multiprocessor configurations 7. There are pulling graphics processing units where Nvidia also has much to say.

Two years ago, when we speak of all those places where you will find podiums Linux, we said that was present in 455 of the 500 supercomputers in the world. Now the list has been updated, and the adoption of Linux has grown to 498 supercomputers, being already present in 99.6% of them.

Come up with the Top 10 supercomputers ordered from lowest to highest power: