It seems a normal high-end convertible notebook, but the new Google Pixelbook is a clear bet for Chrome OS, an operating system that until now seemed to have little room in this segment of the market but with the Pixelbook becomes more ambitious than ever.

That is the great difference of the Pixelbook with other similar convertibles, because in everything else we find a “two in one” that will allow you to enjoy some remarkable hardware features. Yes, the price is equally remarkable. 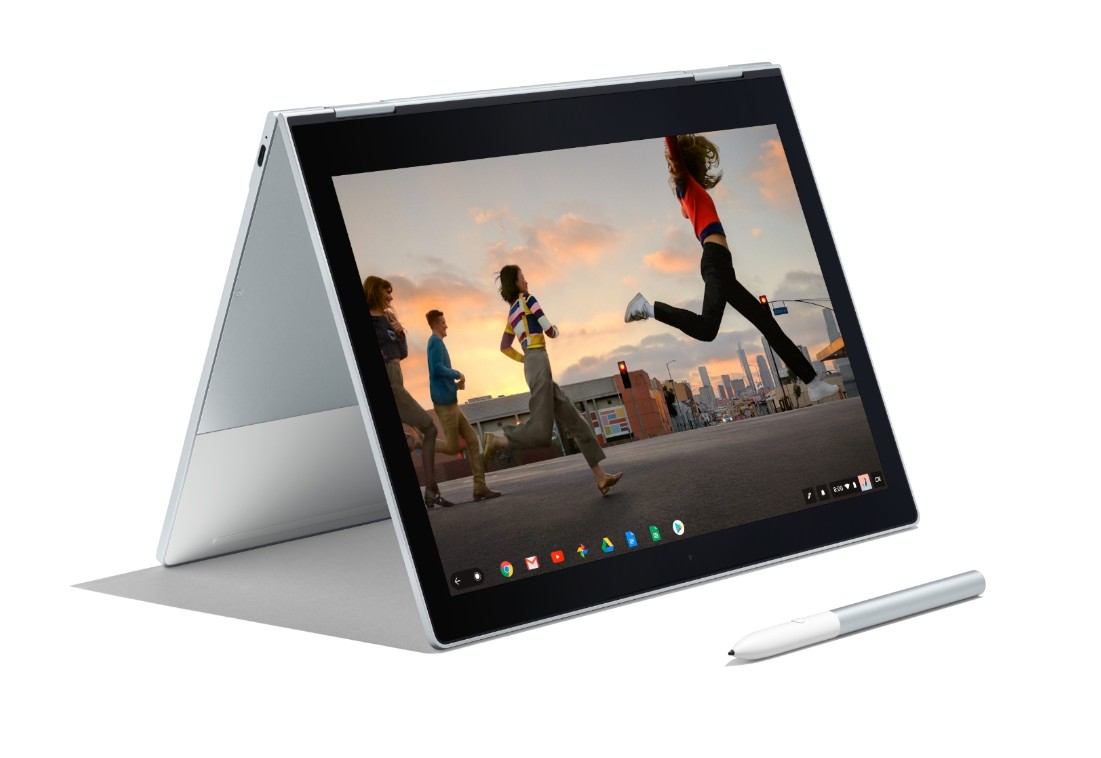 The new Google Pixelbooks have some remarkable but not exceptional specifications. For example, it is disappointing not to have the latest Intel processors, since in this case the seventh generation microphones are kept without specifying specific models.

In storage we have SSD units of different capacities, but only the 512 GB unit has NVMe support, something that makes the difference in terms of transfer speeds. Its dimensions and weight also limit connectivity to only two USB-C ports, for which the interface used has not yet been specified, although it does not seem likely that they will support Thunderbolt 3.

Ultralight and ultra-thin, for good and for bad 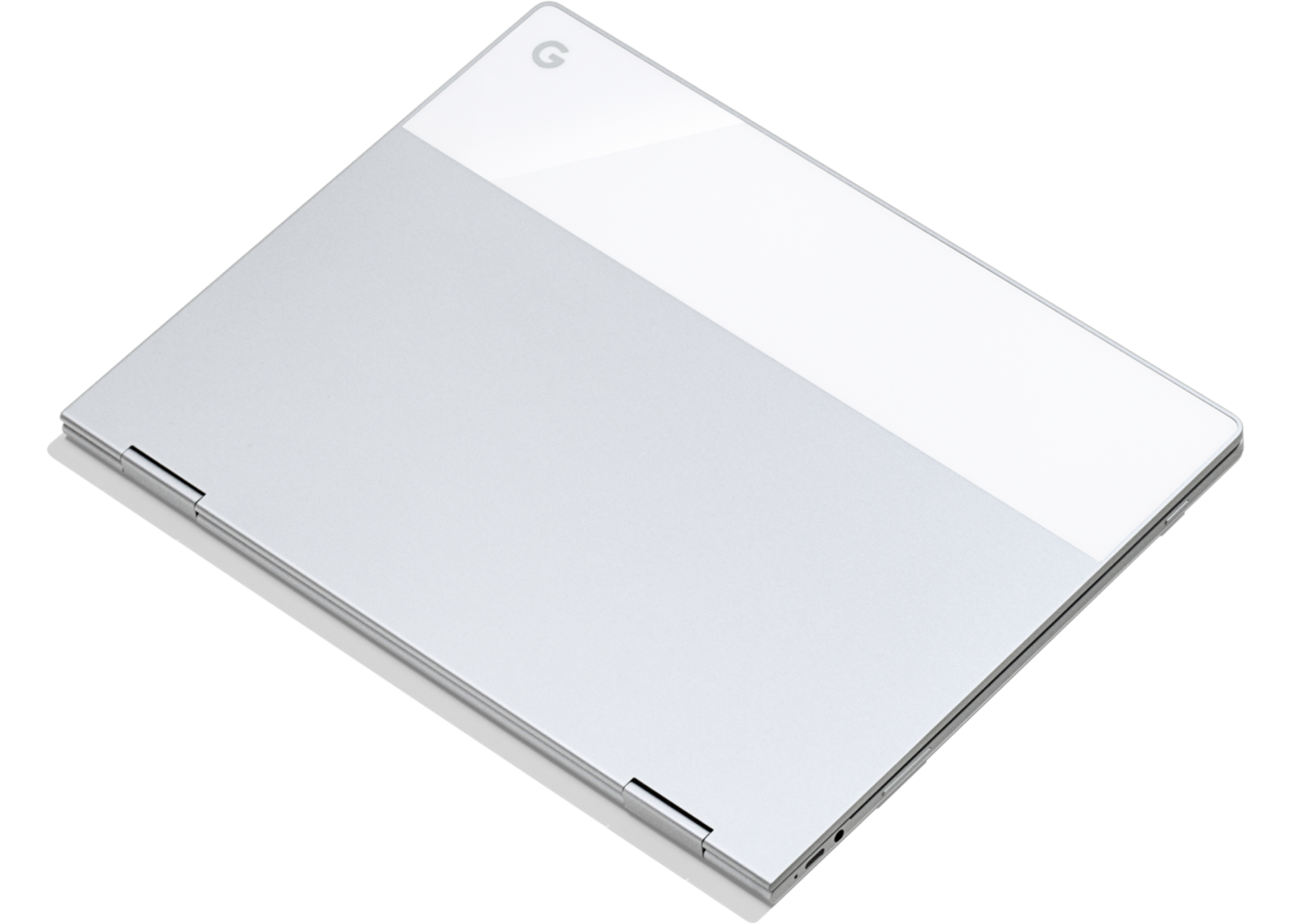 The new convertible laptop from Google stands out for its ultralight design (barely one kilogram) and ultrathin (10.3 mm thick), but it also has a top case in which two bands are combined with two different shades of gray that certainly They give their particular stamp of identity to this convertible.

This reduced thickness does however that the supply of connection ports is limited, and we will only have two USB-C ports both to charge it and to connect different accessories. The keyboard, of course, is backlit, and both this component and the touchpad look promising, although we’ll have to wait to confirm it.

One of the most interesting options to increase the connectivity of the product is its integrated connectivity with Google Pixel phones: if we have one of those phones we can enjoy automatic tethering that will allow us to use the data connection of our Pixel automatically and transparently when we need it.

You may also like to read: Xiaomi Mi Notebook Pro: A laptop focused on performance at the most content possible price

A convertible both by design and specifications 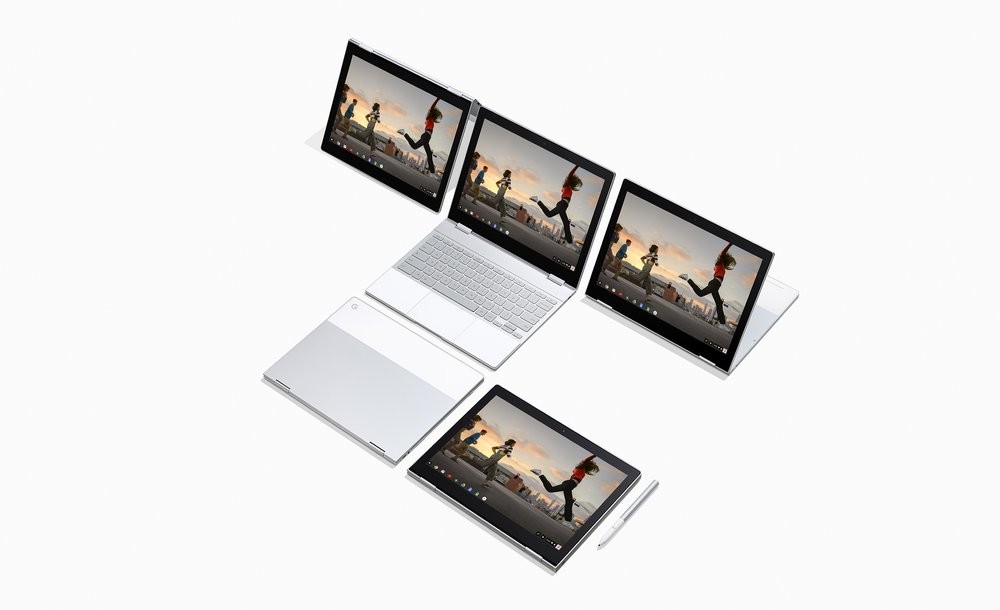 The new Pixelbook adopts the format of the convertible laptops that we already knew in the past: its screen can be rotated almost 360 degrees, which allows us to use the equipment as both portable and tablet.

The 12.3-inch screen with QuadHD resolution (2560 x 1440 pixels, 235 ppi) is of course touch, something that perhaps does not make much sense in Chrome OS but it is very interesting if we consider that application support Android begins to mature in that operating system.

The equipment is based on an Intel Core i5 processor and seventh generation Core i7, it integrates up to 16 GB of RAM and is available with an SSD with three different capacities: 128, 256 and 512 GB, which also mark the different prices of this convertible.

According to Google the integrated battery – there is no specific data at the moment – will offer a range of 10 hours, and it will be possible to recharge it quickly: in just 15 minutes of charging through the USB-C charger it is possible to obtain up to two hours of autonomy. 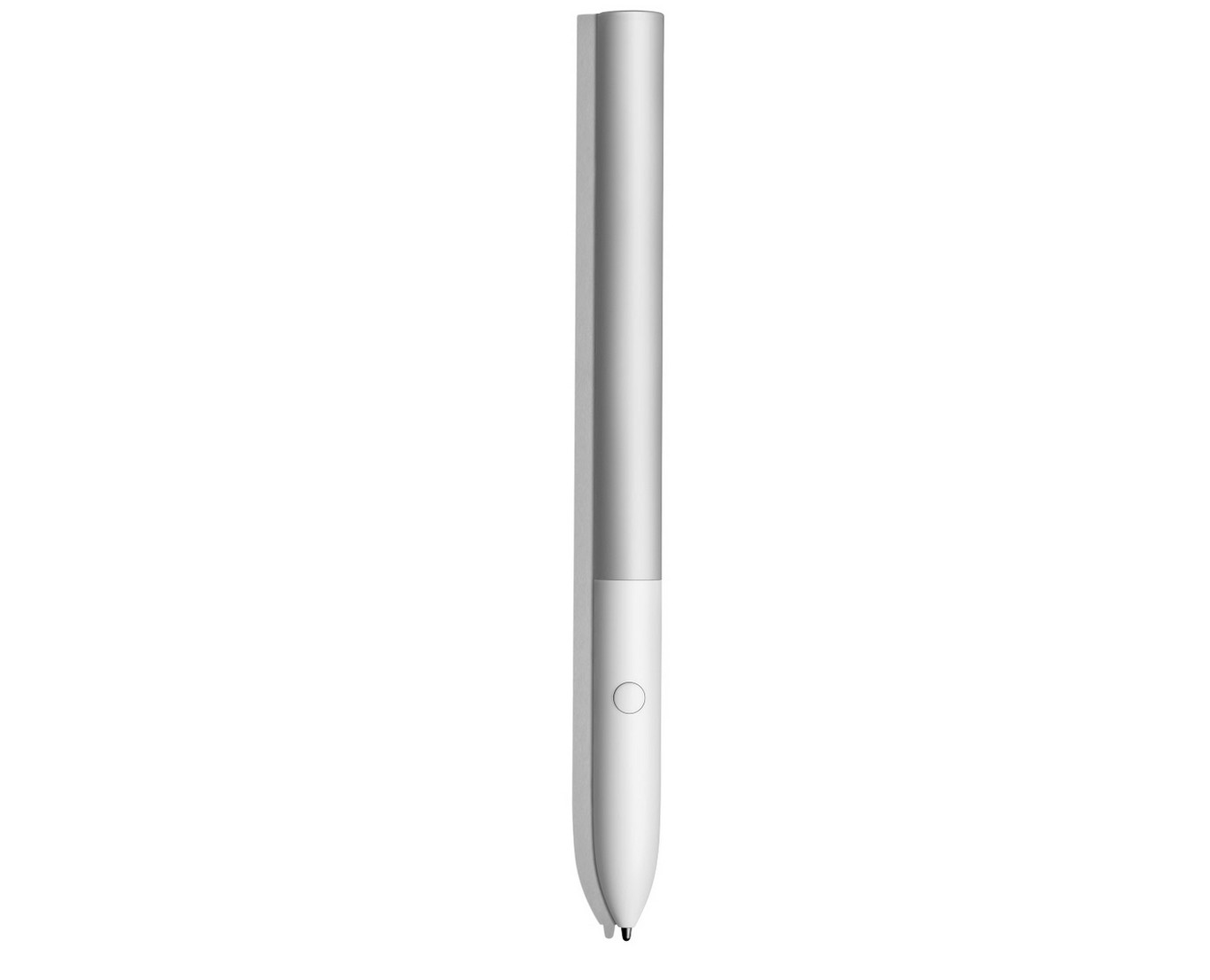 Precisely one of the star accessories of this new convertible laptop from Google is the pointer, called Pixelbook Pen, which will be sold separately for $99 and has been developed in collaboration with Wacom. This new stylus arrives with an inclination sensor (up to 60 degrees) and with more than 2000 levels of pressure to offer a theoretically very precise experience.

The technology built into this accessory and the Pixelbook screen itself means that according to Google, there is hardly any latency (10 ms) when taking notes or drawing on the screen, something that would equate this capacity with the new iPad Pro or the Surface Pro that were also released recently.

This accessory also has a very special capacity: that of interaction with Google Assistant so that by marking a certain section of a photo or a certain phrase this assistant can provide information about, for example, the face of someone we have marked or additional information about a term or concept. That integration with the voice assistant is not limited to this stylus, of course: we can also invoke it with the voice.

Price and availability of the Pixelbook

Google has indicated that the Pixelbook will be available starting this October with different prices for each variant: the Pixelbook with the base configuration will have a price of $999 when it goes on sale.

The Pixelbook Pen will be available as we said optionally for $99. Google has not indicated the exact date of availability, but it is already possible to reserve a unit in the three countries where it will be sold: United States, Canada and the United Kingdom.