A group of researchers from Stanford and Princeton universities has developed a system that can deduce your identity from a historically anonymous web browsing history.

Although it is well known that the vast majority of websites collect information (again, theoretically anonymous) about our visits to their sites and web services, you would think that this information is not useful for anyone to find out our real identity. Yes, they know someone with a track record wants to buy a washing machine, for example. But now you know that someone is you. At least in many cases. 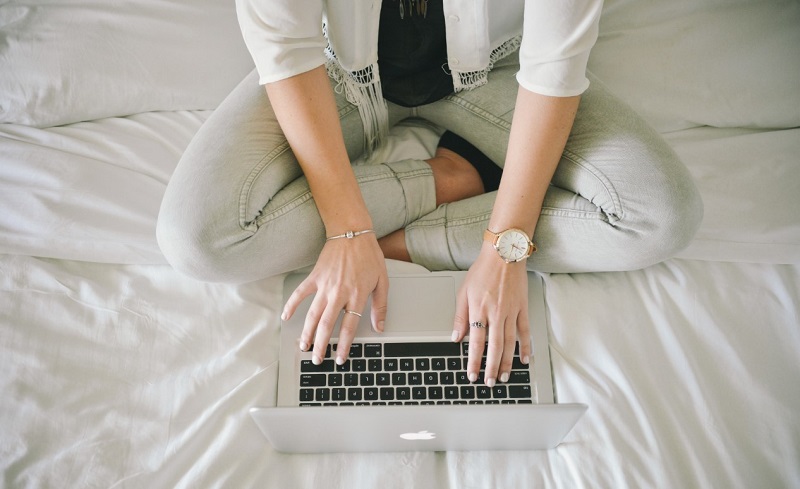 The team of researchers demonstrated the validity of the system by analyzing the web history of 400 users who volunteered their browsing history. Thanks to these records, they were able to deduce the Twitter profile of those users, from which one could ascertain the real identity of users in almost three out of four cases.

The system is based on the fact that a person is likely to click on a link if it was shared on social networks by someone known, and using that in combination with the browsing history and Twitter activity of those links, were able of “unmasking” those users.

In the tests, the researchers also took advantage of the use of Twitter t.co link shortening, which allowed to reveal that the links visited came from that social network. When analyzing 100 such links recently visited according to the browser history appeared in a matter of seconds 15 possible profiles of Twitter users that could correspond to that history, ordered by greater or less probability.

72% of the time the profile most likely to correspond to the user was effectively his. In 81% of cases the profile was among those 15 main results. As revealed by those responsible for the study, it is difficult to mask that identity if one uses Twitter in an open and “normal” way.

Using the private browsing modes is also not completely effective – websites, as we saw recently, do not stop collecting data in this mode too – and only using the Tor protocol would allow a higher level of protection, although as they reveal in the study, even in this case an organization with sufficient resources could also unmask the analyzed user.

According to Jessica Su, one of the authors of the study, “popular belief tells us that you have to be careful about what you share, but in this case we show that you can be unmasked even if you simply navigate and follow people, without sharing done nothing on social networks.”