Home Tech News When a computer virus can kill you, literally!

When a computer virus can kill you, literally!

Every day there are more pots connected to the internet. And we’re not just talking cameras and washing machines, but many medical devices are also beginning to be connected to the network as a way to monitor and improve health care.

But a pacemaker or insulin pump is not a household appliance. The security problems that knocked internet a few months ago, in a case like this can knock down a life. Or at least, commit it seriously. What about the safety of medical devices? Are we leaving a central point of medicine of the future forgotten? 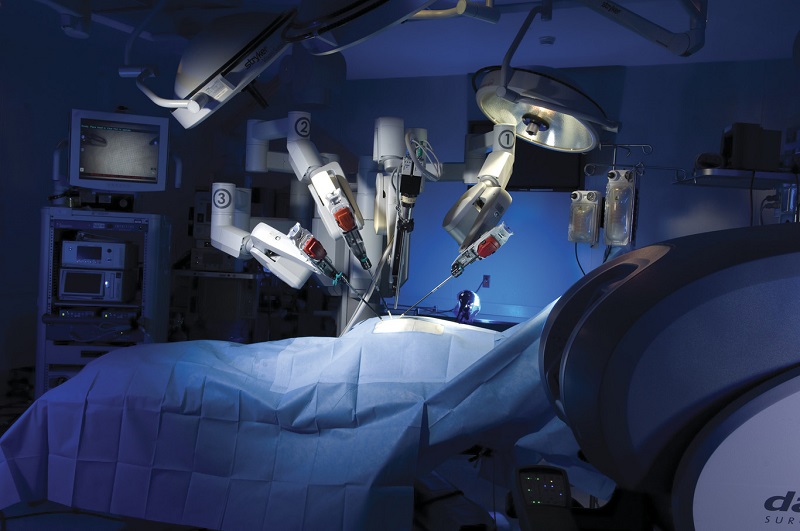 An argument halfway between a thriller and a science fiction film

It is hard to imagine arguments film: When he received that email, Woodruff Walton not could not believe it. “We have taken control of your insulin pump, if you do not transfer 20,000 euros to this account number right now, we will provoke a hypoglycemic shock and you will die. We are watching you, do not try anything weird.” Not many people knew Walton had an insulin pump. His close relatives, his doctors and some other diabetic patients from a support group. What macabre joke was that? How could anyone try something like that? How can someone, in remote, decide to play with the life of another person?

And, do not believe, is not science fiction at all. In 2011, Jay Radcliffe, a diabetic expert and security, scheduled a system capable of controlling an insulin pump outside. A couple of years later, Jack Barnaby did with a pacemaker. In fact, it does not have to be a network of fraud and extortion.

A simple computer virus could seriously affect some types of devices. Things like creating arrhythmias, stopping a respirator in an intensive care unit or producing systemic failures when we finally have useful, connected robotic organs.

Said Suzanne Schwartz, deputy director of the FDA: “we will see significant technological advances in this field of patient care, but at the same time, an increase in the risk of violations of cybersecurity that could affect the performance and functionality of a device”,

We need to start talking about security

This is a crucial issue. This week the same FDA, the US agency that oversees these devices, put the focus on the security of these devices and just approved a new medical guidelines on cybersecurity.

Already in 2014 they prepared guidelines, but, as demonstrated in the case of Hollywood Presbyterian Medical Center earlier this year, enter the hospital network and sequester is not very difficult. In recent years, some 160 US hospitals have been victims of cyber attacks of various kinds.

As match all experts, the future of medicine lies in integration of scientific and medical knowledge, connectivity and artificial intelligence. But if we put in the center of cybersecurity we will be violating the first great commandment of medicine: primum non nocere, first do no harm. This should be one of the great themes of 2017.