Alphabet continues to grow as a company, diversifying its range of businesses and initiatives, that after the great restructuring that meant leaving Google as an independent company, under this new conglomerate by Sergey Brian and Larry Page and Eric Schmidt, CEO of Alphabet, who moments ago just announced a new company that will be under the large umbrella of Alphabet.

‘Jigsaw’ is the new technology business incubator that arises from the foundation created by ‘Google Ideas’ platform that was born five years ago with the aim of providing tools and advice to companies or entrepreneurs with an idea that could improve social life through technology.

“The world is a complex puzzle”

Jigsaw is now an independent company that will continue under the leadership of Jared Cohen, who was the president of Google Ideas. Since its inception in 2010, Google Ideas happened discreetly within the structure in Mountain View, since no captures many headlines as other initiatives at Google, but certainly his work has achieved significant progress in the social field.

You may also like to read another article on Lab-Soft: How to search images without copyright on Google

Google Ideas has worked with major partners such as Gen Next Foundation, the Institute for Strategic Dialogue, the Research Institute for Peace in Oslo, the Indigo Trust, the University of Texas, International Idea, the Polaris Project, among others.

Eric Schmidt thus relates to the decision to have the name ‘Jigsaw’:

“On one hand, the new name recognizes that the world is a complex puzzle (jigsaw) physical and digital challenges. On the other, our belief that collaboration to solve problems the best solutions are obtained is reflected.”

“The mission of the Jigsaw team is using technology to address the most difficult geopolitical challenges, from fighting violent extremism to thwart online censorship, to mitigate the threats associated with digital attacks.” 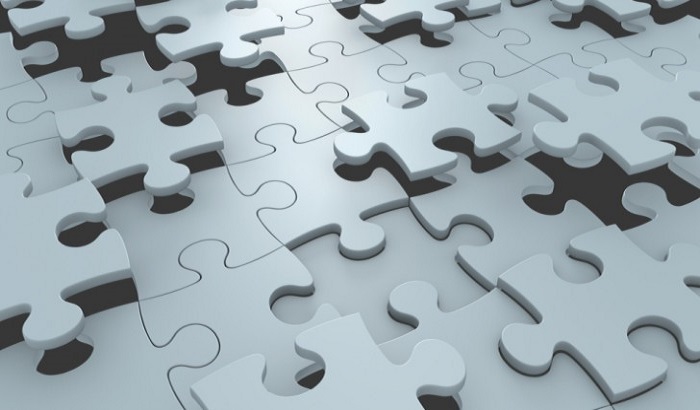 Jigsaw is presented as a social initiative, which seeks to help people in remote regions and low-income fend complex cyber security threats that exist today.

Among the initiatives promoted they include: