The future of Ubuntu is only the 64bit version

During the Ubuntu Developer Summit, i.e. UDS 14.11, among the many topics discussed, there was also talk of what will be the future release of Ubuntu in the 32bit version. The following certainly will not make many users happy.

For those who have followed the environment and the community of developers of Ubuntu, you know that time it was rumored for removing 32bit Ubuntu, to focus all efforts and attention to the release Ubuntu 64bit. Not to mention the desire to focus even more on support for the ARM architecture and the release of Ubuntu Mobile, i.e. Ubuntu Touch. 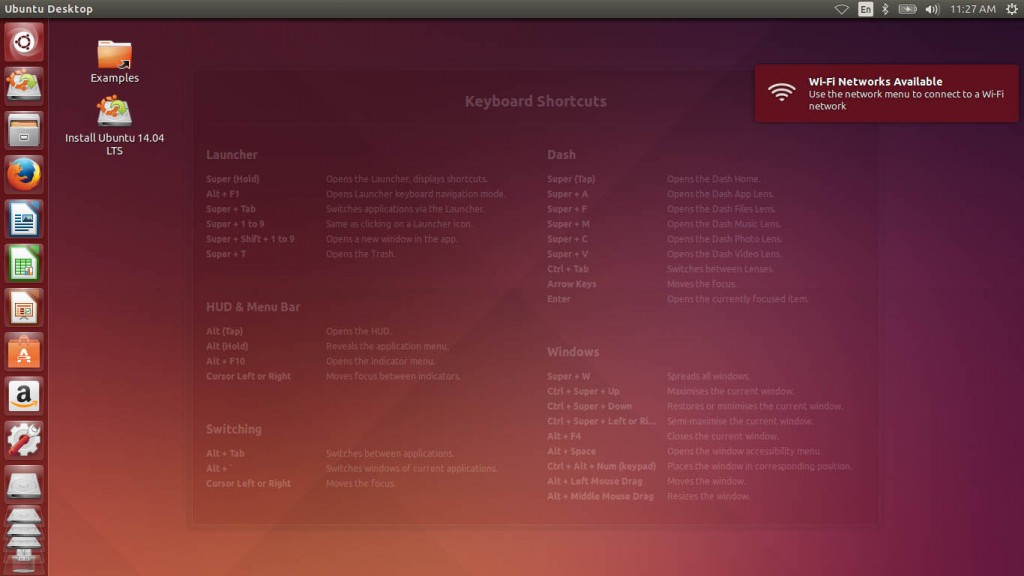 Here during UDS 11.14 Shuttlewort informed the public and users of the distro GNU / Linux, which until April 2016, the 32-bit version of Ubuntu will be guaranteed from then on there will be no support and no warranty.

So if you have a PC with 32-bit architecture you have to think that the release Ubuntu 16.04 LTS will no longer be compatible for your machine, but only for machines with 64-bit architecture and not for those 32bit.

Canonical, in this period of a year and a half, it was suggested to make a smooth migration without creating and wounded.