Home Hardware Review Intel Optane Drive: 375 GB in SSD format you can practically use as RAM

Intel Optane Drive: 375 GB in SSD format you can practically use as RAM

What is Optane? I think it is the first thing we have to know before developing the news and it is nothing more than the new generation of Intel SSD drives. Its main difference lies in being based on XPoint 3D technology, which presumes to be a thousand times faster than traditional NAND, besides being ‘non-volatile’: something like if we could use RAM as a hard disk. 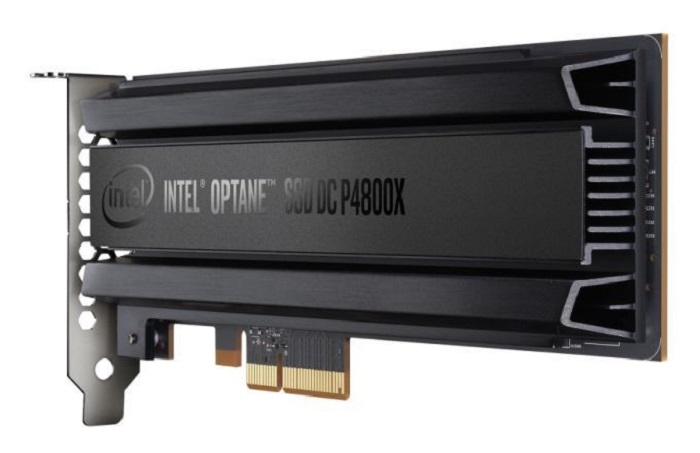 We talked more about it at the time, and recently we have seen how the manufacturers were proposing equipment in which it was possible to place this type of memory: from the Intel NUC of the house to Lenovo laptops. The next thing we need to know is that Optane SSD drives enter the business world with the Intel Optane P4800X model.

What the Intel Optane P4800X offers is a gold price SSD, but also with features unmatched by any other solution on the market. The easy summary is 375 GB for $1520. The idea is that this evolves and ends up being a domestic offer, but with those prices, we see it still complicated.

What we have to stay is that its speed is so fast – 550000 IOPS in reading, 500000 IOPS in writing – we can use a giant amount of memory as if it were RAM. But it is not, it is not volatile, what we keep in it is registered as in any disk for storage.

You may also like to read another article on lab-soft: AMD Zen: High-performance processors who want to stand up to Intel

Being more concrete what is wanted is to put the Optane disks as “virtual memory” of the system, to achieve speeds similar to the RAM, and for this not only the unit is needed, also a special software developed by Intel (which is not gratuitous). 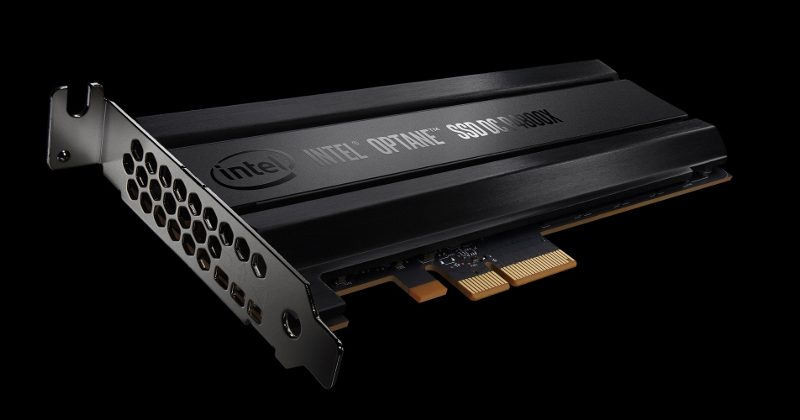 The P4800X can be used as an SSD that connects through a PCIe port, but there is really a higher step that Intel is developing called “Memory Drive Technology.” A chipset and processor – Xeon – is required to convert to this memory in really what we could consider as a second RAM in the computers.

This is the beginning of a very long and revolutionary road in the world of components, as the Intel Optane SSD starts with 375GB, but there are already projected units with 750GB and 1.5TB by the end of the year.