Home Social Media Hunting for Twitter bots: Clues, methods and why it’s so hard to spot them all

Hunting for Twitter bots: Clues, methods and why it’s so hard to spot them all

Sometimes we talk about the bots that ultimately intended to become part of our customs, such as bots chat that have incorporated services like Facebook Messenger. But in reality social bots have been active for years and are very common in networks like Twitter, are there tools to detect them accurately?

There are some clues that leave no room for much doubt with little to observe the supposed profile, such as the fact that there is no avatar, but the egg that appears by default when creating a Twitter account until you customize it. But sometimes interested to see how much activity there is automatic for example when measuring effects of a hashtag or trend, as they have tried to do for Trump and Clinton campaigns reports Recode. To what extent are indistinguishable from the real human users and are valid those methods? 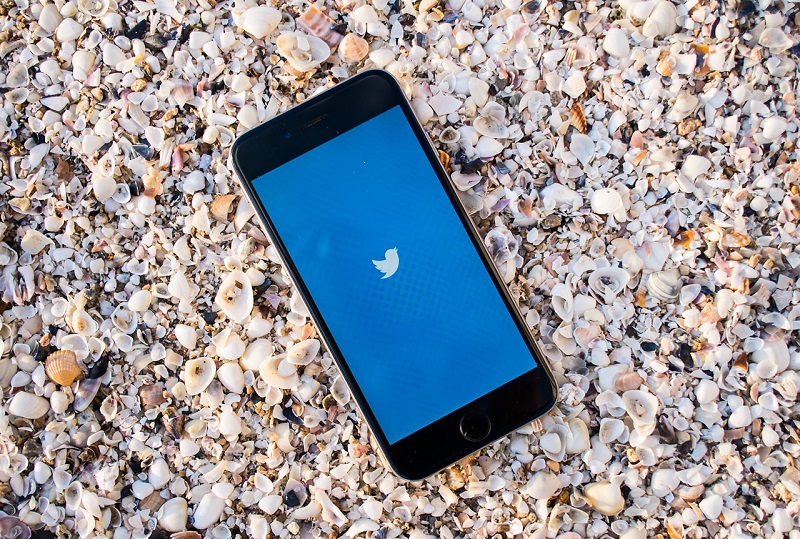 As we mentioned, when detecting a bot there are certain traits or patterns that make us suspect without precisely not have much knowledge of this whole science about social media. Signs may already know and that collected in State of Digital, gathering a total of six:

The problem with these indications as we have seen: a sometimes subjective assessment that can lead to false positives (branding bot what is not). In addition, apart from the bias that exists in some cases, it does not serve to crawl the social network in search of the bots.

Universities to hunt for bots

Which we mentioned at the beginning is a study recently published by Oxford University focused on the percentage of activity of bots that have both been American political campaigns. To determine the various activities have been based on the rate of tweets in a day, cataloged as a “high level of automation” accounts published at least 50 tweets using certain hashtags.

The problem here already clear themselves: there are human beings who can also achieve that rate of tweets with hashtags or subject it, or simply re-tweet doing everything passing through their timeline with it. Moreover, you can also leave out the bots that are “asleep” (dormant) waiting to be activated.

You may also like to read another article on Lab-Soft: An app dedicated to live video would be the new secret weapon Facebook

However, this is not the first attempt to identify bots, much less by a university. In 2011 the University of Texas tried to hunt automated accounts that were dedicated to post spam, using bait (honeypots) that would make this same (post spam) and detecting re-tweets they did, with the statement that “no human would be interested it “and finally identifying some 36,000 accounts bots, as recalled in MIT Technology Review.

They did, in fact, to comment on another attempt by another center, Indiana University. Specifically team Emilio Ferrara, that based on the detected human accounts in 2011 and created an algorithm called Bot or Not?. This algorithm (still available ) analyzed 1,000 account features, such as the number of tweets posted, answers or length of username.

This is because, for example, as a rule bots tend to do more retweets and have longer (and more random) usernames, whereas humans have more interactions (replies or mentions). But despite being improved with respect to 2011 technique also has limitations, such as when a user uses a bot human (or is hacked by), the Ferrara himself admitted the difficulty of detecting or differentiate these cases.

Twitter itself has already launched its system to address the problem of bots becoming more abundant. Thus, in 2014 they incorporated BotMaker, according assured had managed to reduce by 40% the records of spam from their operation, acting alongside reports of users.

However, the fight against bots / spam does not seem equally consistent in all the mechanisms of the network, because sometimes these bots appear on the suggestions of accounts to follow, as showed Daniela Hernandez Fusion speaking of the Difficulty in detecting and eradicating bots on Twitter. It also includes the testimony of Dan Tentler, CTO of Carbon Dynamics, who worked on Twitter and proposed another tool, but was not finally carried out.

In this case it was based on the scrutiny of the names of users who had shared the same IP address and the IP addresses associated with failures access to Twitter. In this way Twitter could have had a system to detect if the new accounts were part of a massive creation, according to Tentler.

On the other hand, there are third-party initiatives. With the motto “Exposing fraud Twitter since 2012,” Twitter Audit is one of the most popular tools to determine the approximate percentage of humans and non-humans followers have. If we opt for the free service from your web, by putting any Twitter user shows us the percentage of type of followers according to parameters such as the number of tweets, the date of the last tweet published or ratios of the number of followers.

It is similar to what we saw before, that is, based on those patterns that often betray bots, although they say it is not a perfect method, but it is a good way to at least see if there is a majority of Human accounts or not.

Therefore, there does not seem to be a clear tool for detecting bots or by Twitter itself, but some that determine the accounts that show the most signs, but that do not get rid of the problem of false positives and negatives. In addition, since the first bots are becoming more advanced and can escape more easily to these traces, or becoming more “human” in their hooks.