It has only been a week since the division known as ‘Google Self-Driving Car Project’ became independent for birth Waymo. A new company under the shelter of Alphabet (Google), which will be responsible for following up the projects of autonomous driving, and get this technology matures enough to see it in the streets during the next decade.

Among the first announcements of Waymo is an agreement with Fiat Chrysler Automobiles NV, who has made 100 hybrid vans based on the Chrysler Pacifica, which have been incorporated everything necessary to be autonomous. Today Honda has raised his hand confirming its approach to Waymo, because they want to incorporate their autonomous driving technology to their vehicles. 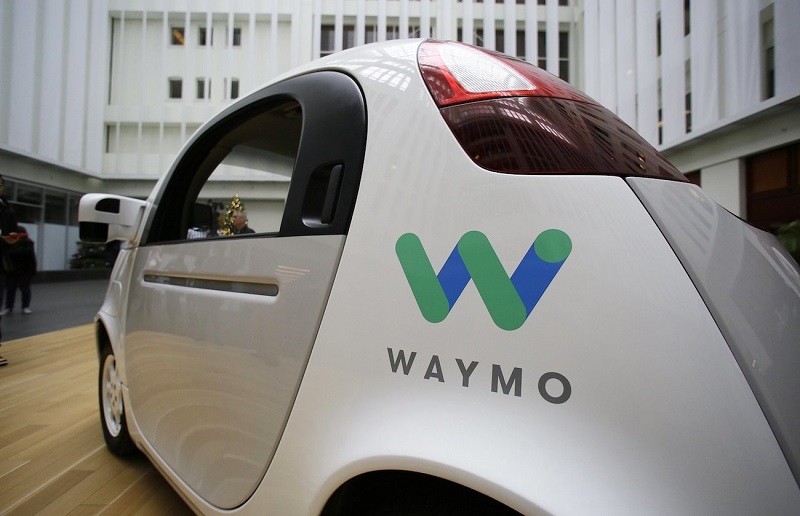 Honda to be Waymo’s second collaborator

Honda aims to be the second client Waymo, and to remember that Ford and General Motors tried to close a deal with Google last year, but the Fiat Chrysler was the only manufacturer able to work closely with Google.

The idea of Honda is to have access to technology developed by Waymo and use it in some of its vehicles, as the ultimate goal is to continue developing its own technology for autonomous driving a different approach to what currently exists with Fiat group.

You may also like to read another article on Lab-Soft: This is what Google has learned about how to improve brainstorming sessions

Within the agreement that Honda is looking for is also a collaboration to provide vehicles to Waymo, where he will continue to test his software, that is, the same thing that happens today with the Chrysler Pacifica. The difference is that Honda currently has an investment in the development of its own system, while Fiat group is completely relying on what created by Waymo.

A few days ago, Honda showed the first image of Neuv, a concept car that will be presented on 5 January at CES 2017, which will incorporate part of the new vision of the Japanese company, with electric cars autonomous driving, and artificial intelligence system to interact with the “driver”

Meanwhile, from Waymo have commented that they are eager to collaborate with Honda, and thus create technology that makes the roads safer. Should the agreement be signed, Honda engineers in Silicon Valley and Tochigi, Japan, will work closely with Waymo, creating a new team focused exclusively on the development of autonomous driving systems.