Before the announcement of the FIFA on which player will be the winner of the prestigious Golden Ball on Monday, the team data Facebook has analyzed the social conversation in 14 countries to see which player most talked about on Facebook now the list is confirmed.

According to the study’s database revealed that the Colombian James Rodriguez is one of the most preferred awake, appearing in the rankings of Argentina, Brazil and Mexico for Latin America, and other countries like Spain, Mexico and France, which were also part the study. 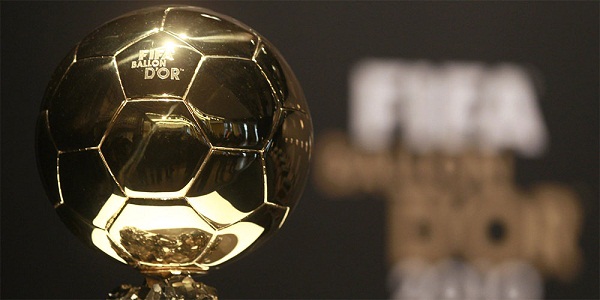 Other ‘cracks’ Luis Suarez show high preferences on data considered for analysis, which analyzed data from the list of candidates was announced last October 20, 2015 until January 3, 2016.

In April 2015, Facebook announced that 650 million people are connected to a sports page on Facebook, making the platform the world’s largest sports fans community. Facebook also launched new products such as Live for 360 Video Facebook Mentions on Facebook to help athletes, teams, leagues and others sports media to connect and interact with their fans on Facebook more creative and spontaneous forms.

Zlatan Ibrahimovic was the most popular sportsman in Sweden (33%) and also in Italy (30%), beating Messi (23%) and Ronaldo (19%), who are second and third respectively in Italy. The finalists for the Golden Ball, Ronaldo and Neymar, lead the popularity rankings in more than one country. Ronaldo ranks first in 8 different countries (Mexico, the Netherlands, Poland, Portugal, Spain, Turkey, United Kingdom and United States), while Neymar first prize in two countries (Brazil and Germany) was. Only Messi reached the first place in Argentina.

The Top 11 of the most popular players Ballon analyzed in Latin America:

The Top 11 of the most popular players Ballon analyzed in 14 different countries:

About the study: The rankings are not based on likes of Facebook. Facebook analyzed data aggregated anonymous conversation and the 23 players nominated in 14 different countries. The territories were the United Kingdom, Germany, Italy, Spain, Netherlands, Sweden, France, Portugal, Turkey, Poland, the United States, Brazil, Argentina and Mexico.