Home Social Media Attack on Facebook: How to activate two-factor authentication to protect yourself better?

Attack on Facebook: How to activate two-factor authentication to protect yourself better?

On Friday evening, it turned out that 50 million Facebook accounts were hit by an IT attack, prompting the company to disconnect almost twice as a precautionary measure. The company technicians immediately corrected the IT problem, but it is still unclear whether and which accounts have been effectively targeted.

A good opportunity like any other (there are many every year unfortunately) to remember that each of us is exposed to the risk of seeing their own compromised digital activity. The real danger is difficult to assess, and the consequences could go from negligible to tragedy – it is not excluded that someone from the Facebook account can even rob you of or carry out identity theft.

It is therefore more important than ever to do everything possible to ensure that digital identity is protected at best. In this regard, a relatively simple but very powerful action is the activation and use of two-factor authentication (2FA, Two Factor Authentication).

This is a system that adds an additional element to the classic user and password binomial. After logging in, you will need to add a code obtained from your smartphone. The idea is that only the legitimate owner has access to that code, so even if someone gets your password, they will not be able to get into the account anyway.

Like many other services, Facebook offers this possibility and exploiting it is not particularly complicated. The process is very similar both from smartphones and desktop computers. 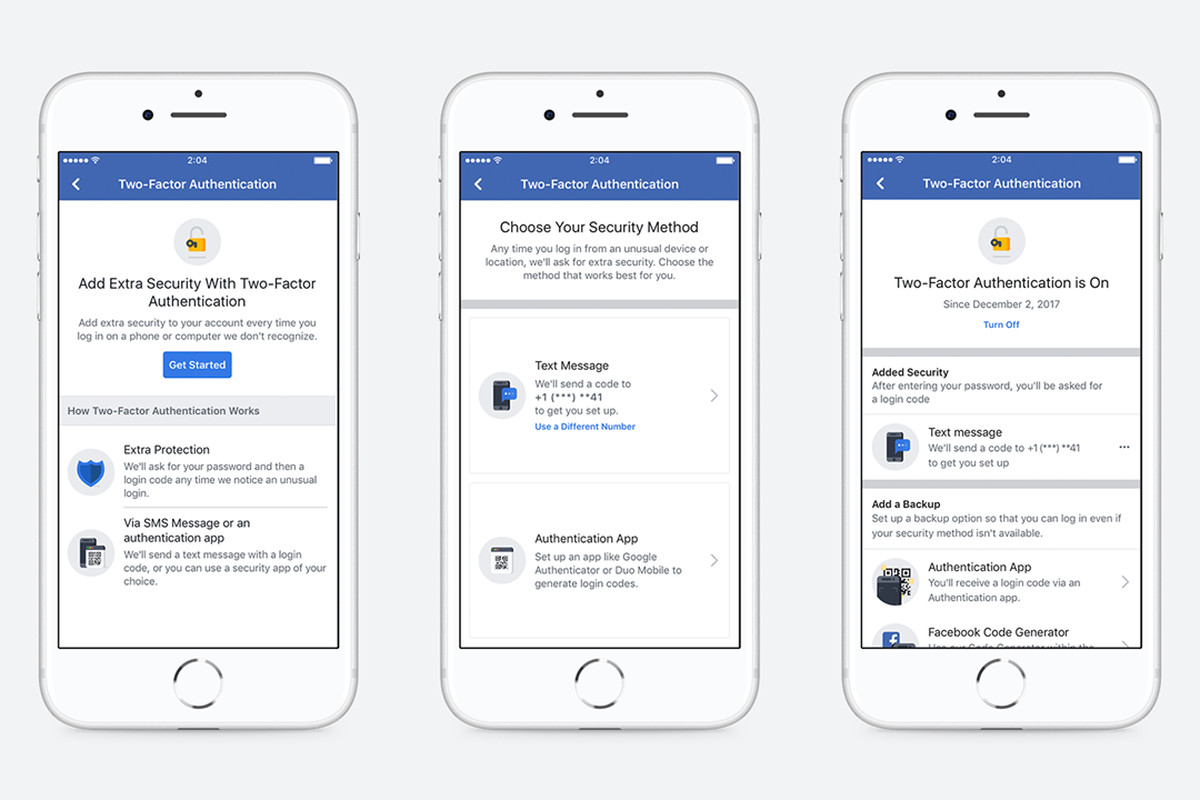 First of all you have to go to Settings, by tapping the hamburger button (three horizontal lines) at the top right and then tapping the Settings item. Then you have to tap “Access Protection” and then “Use Two-Factor Authentication”.

At this point you can choose whether to receive a text message with the code, whenever there is a new access, or use a special application such as Google Authenticator (Android and iOS). But be careful because this is not a real choice: the text message (SMS) in fact is not a fairly safe choice, because there is always the possibility of intercepting the message or deceiving the system.

For maximum security an application must be used, to be installed on the smartphone. At this point you can tap the “Authentication App” and then “add new app”. Here it will most likely be enough to touch the blue “Configure on the same device”, but it is also possible to frame the QR code with another smartphone if desired. 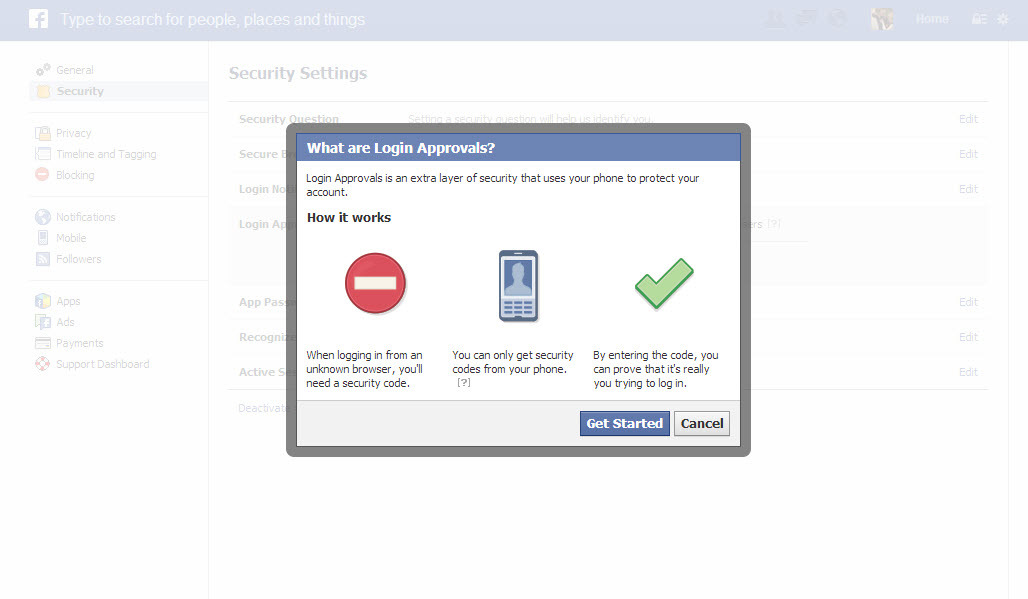 Who uses Facebook from the computer will have to follow the same procedure, starting with a click on the top right to reach the item “Settings” , then in the menu on the right “Protection and Access” and then “Use two-factor authentication”. The actions to be performed are the same as described above.

Once the operation is completed, the account is protected by two-factor authentication. It is not an absolute guarantee, and in a case like the one on Friday you could still see the account disconnected. The annoyance would have to re-name, password (and code). But you would have the peace of mind knowing that a potential attacker was not able to take possession of your account.

The two-factor authentication does not therefore represent an insurmountable technical difficulty – so much so that it is mandatory for any citizen wishing to activate the digital identity via SPID (system in turn not free from possible problems).

The 2FA is not just for Facebook. The same system is available, sometimes with small variations, even for Google, PayPal, Amazon, Twitter and many others. The idea of having a different code for each access to these services might seem frustrating but it’s not like that: for often used devices, like the PC and the smartphone every day, the system asks for the code to be inserted only the first time – after which it will be added to the list of trusted devices.