Home Tech News A Brief History of the Mobile Phone

A Brief History of the Mobile Phone

Nowadays, mobile phones are seen as an essential part of modern life. Shops like Vodafone Drogheda store, King Communications are abundant all over the UK to provide people with the latest models. Indeed, even those who grew up without them would now feel lost without their phones, and they have become so much more than a phone in recent years. We can order our groceries, play games and even date using our mobile phones, so it is easy to see how they have worked their way into society, making things so much more convenient for people. 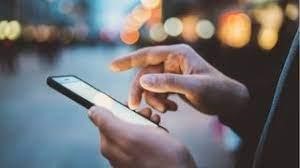 So where did all of this begin? Well, it goes back over a century to the year 1908, when in Kentucky USA the first patent was registered for a wireless telephone by Nathan Stubblefield an American inventor. However, it wasn’t until the 1980s that the mobile phone market really started to get going properly. 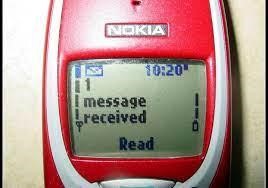 The large, brick-like phones that were popular with the yuppies of the 1980s, were the great great grandparents of all of our modern mobile phones, and as the networks started to catch on and expand during the early 90s, the mobile phones started to take off in a big way. No longer something exclusively used by business people and city traders, the mobile phone started to work its way into the pockets of people all over the country, and to teenagers, who made the most of the texting feature to communicate with their friends.