Xiaomi Mi Notebook Pro: A laptop focused on performance at the most content possible price

After presenting last year a Mi Notebook Air with which to compete in lightness against Apple’s Macbook Air, Xiaomi today introduced its new Mi Notebook Pro. On this occasion, instead of focusing on lower sizes and weights, the new laptop is mainly committed to performance.

One more year, the most striking of the new range of laptops with Windows 10 from Xiaomi is still the excellent value for money they offer. After all, it is offering a laptop with some pretty attractive components whose more complete configuration costs only 900 dollars to change. 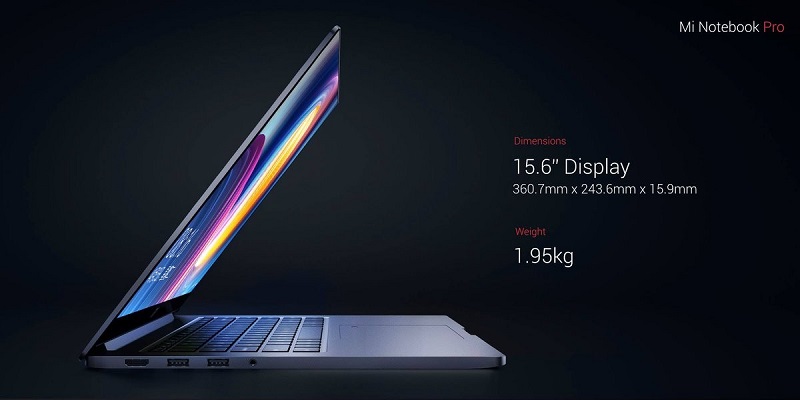 All the power you need 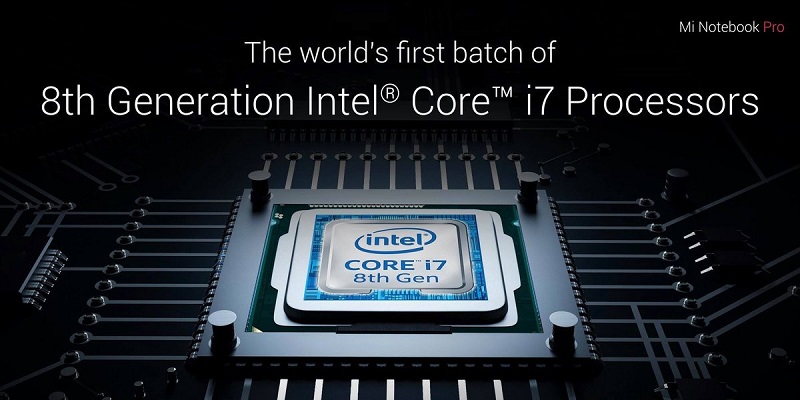 The Mi Notebook Pro will come equipped with Intel Core i7 processors of eighth generation at 4 GHz, eighth generation that stands out above all for offering 40% more performance than the previous generation. It will also have versions equipped with Core i5 processors. In both cases, they will be accompanied by a new symmetrical cooling system so that, according to Xiaomi, the temperature is never a problem.

Beside it we will see two configurations with 8 and 16 gigs of DDR4 RAM with double channel, as well as a hard disk PCIe SSD of 256 GB of internal storage with another extra bay to expand it. All this accompanied by the same dedicated graphics card NVIDIA GeForce MX150 that brought the renewed version of the Notebook Air that launched last June.

As for the exterior, the laptop will bring a large screen of 15.6 inches with FullHD resolution at 1080p, and protected with Gorilla Glass 3 technology. It will be a laptop virtually without frames on the screen, as these will measure only 5.52 millimeters on the sides.

And below we have the backlit keyboard, which according to the Chinese manufacturer is 19% larger than that equipped by other brands of the competition for having made the most of the space they have. The keyboard will have a TouchPad with integrated fingerprint reader, which will help to unlock it without having to use any Pin using Microsoft’s Windows Hello biometric system.

It also includes Harman Infinity speakers with Dolby Atmos quality, a one megapixel HD webcam, dual WiFi AC antenna, and a fast charging system to charge 50% of the battery in 35 minutes. The battery, by the way, will be 60 Wh, which is frankly fine, but we will have to test it thoroughly to see how much real autonomy it gives us considering its screen and the dedicated graphics.

All this will come within a device whose exterior design will be characterized by minimalism. It will have a dark gray color, and a frame of smooth magnesium alloy and without any logo on the outside. The weight will be 1.95 kilograms, higher than the 1.28 kg Air 13.3 inches, but that is not uncommon in laptops of these characteristics. 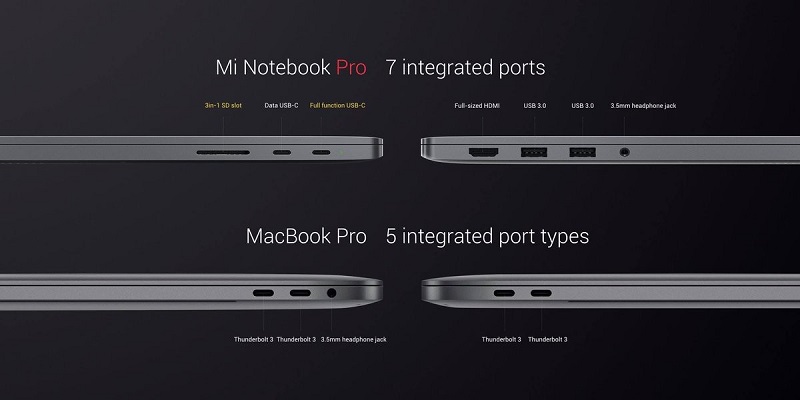 One of the aspects that Xiaomi has presumed most and more has focused on compared with alternatives such as Apple is the integrated ports. The Mi Notebook Pro will not only have a total of seven ports, but avoids repetitions as much as possible in order to offer the widest possible variety of connections.

On one side the laptop will have a 3-in-1 SD slot, which will be accompanied by a USB C-type connector exclusively for data exchange and a second USB-C already prepared for any other function. On the other side we will see a full-size HDMI, accompanied by two USB 3.0 and a 3.5 mm jack for headphones.

The Chinese manufacturer therefore repeats its strategy of giving us all the connections we may need in a laptop with which to work. The SD 3 in 1 is perfect for those of us who still use photo cameras from time to time, while the HDMI will help to connect it to a monitor and use it as a desktop computer.

Versions and prices of the Mi Notebook Pro 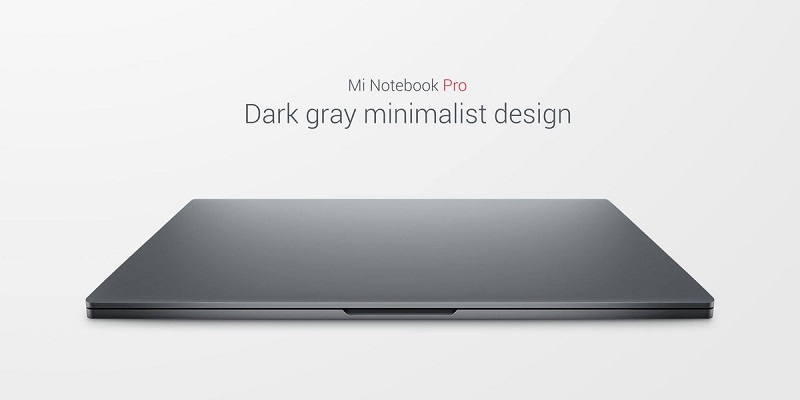 Xiaomi has not specified a specific release date for her new laptop. The only thing he has said is that he will arrive “soon” to China, so to see it in the rest of the markets we will have to wait for future announcements. What he has said is the price of the three models. The price has been given in Chinese yuan, so it could vary when it finally reaches the rest of the countries.