The Live HTC are today the most comprehensive proposal – what we saw in our recent comparative – in the field of virtual reality, but as in the case of Oculus Rift recommended hardware to give life to that experience in virtual worlds is very demanding.

Valve, which has worked closely with HTC for this development, is trying to make these minimum requirements down significantly to bring the experience to more users. In fact, they say, “if the GPU can run at 45 Hz want people to enjoy virtual reality”. 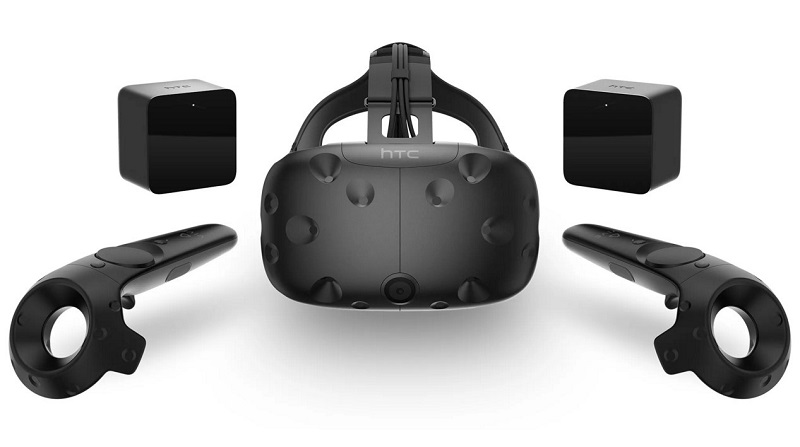 Alex Vlachos, one of those responsible for Valve are impliados in this project, indicated in a talk at GDC that the company is preparing to launch a plugin for Unity which will render scenes of these virtual worlds more efficiently. So they tell us from Valve, would enjoy the Live HTC with a NVIDIA GeForce GTX 680 , a graphic that appeared in 2012.

The engineer explained that although the recommendation is still run those games and virtual reality applications with a GTX 970 or higher, ” we want GPUs also less work. We are trying to reduce the cost of virtual reality “.

Both Oculus as HTC / Valve recommended these powerful GPUs because they were able to offer refresh rates 90Hz, so that experience was smooth, but HTC seem to pose an alternative that would allow even more modest teams to access these experiences without the loss of quality in this immersive experience was remarkable.

In his talk Vlachos explained how they wanted to implement a system of ” adaptive quality ” that would focus on rendering certain areas of the screen with more definition and others (e.g. in the corners, which pay less attention) with lower quality.

In their tests they were pleased with the results of a GTX 680, which would have a direct impact on the cost of the final solution that would enjoy these experiences. The HTC Vive cost 899 euros , but perhaps with this new technology should not be invest in improvements to our PCs.

Here the goal seems to be a little closer to the cost posed PlayStation VR, which will cost $ 499 with the camera and controls PS Move and that a priori might be the most attractive to the millions of users of the PS4 option. Here you have to compare experiences: if the Live HTC can offer something really differential even in these “adaptive” modes against the PS4 and pSVR, HTC and Valve could have an advantage both this competitor as on Oculus.