Three Disruptive Trends About to Converge in the Financial Advice Industry

The realm of financial advice is about to undergo some major changes. Several phenomena are all gearing up to be significant factors, and it’s time for the IFA to be aware of what’s going on. A recent study into IFA satisfaction reported three main trends. 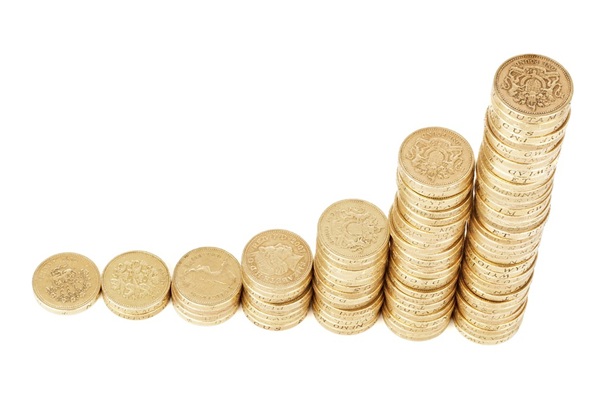 In the next decade it is expected that up to third of financial advisors could retire, with some perhaps leaving the profession due to the demands of keeping up with the new elements of a rapidly changing world, especially technological advances.

The study also investigated IFA satisfaction and indicated that this is decreasing, which would also influence decisions to leave the profession.

Digital everything is on its way, and that includes tax accounts. The HRMC plans that by 2020, all those who do their own assessment will do it online. Expect digital to become the norm for managing almost everything finance related, which will increase the need for tools, such as IFA software.

Another trend related to technology will be the use of the so-called “robo advisor”, or algorithms for picking investments which are automated. With “robo advice”, clients can theoretically pick their own investment funds to achieve their financial goals. The Guardian reported last year that the Treasury was looking at whether algorithms could even replace financial advisors.

This makes it even more important for IFAs to keep up with digital trends and invest in specialised technology, such as intelliflo.com for assistance in managing portfolios.

Research indicates that the advisors who could be thinking of making the move to independent shops or boutique advisors has doubled. The figure was 6 per cent in 2014, which rose to 12 per cent in 2016. Others have demonstrated interested in going independent in the next few years.

It appears that between retirement, digital influences and the move towards independence, financial advice companies could lose billions. It is more important than ever to hold on to top performers in the industry, making sure that they are satisfied in their work and have all the tools necessary to stay on top of their game. Satisfaction is a key factor – the research found that employee advisors who are happy at work are much more likely to stay on.