Home Tech News The evolving role of the software tester

The evolving role of the software tester

Testing plays a key role in the software development process, ensuring that products are free of problems and ready for the market. But over the years, the role of the tester has evolved to take account of new demands and techniques. 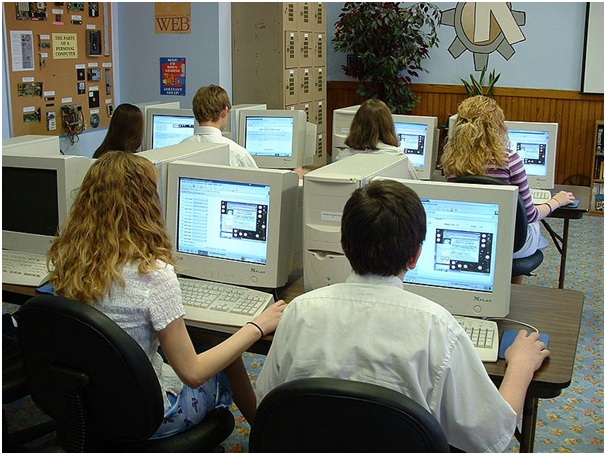 The importance of testing

Many of the things we do in our day-to-day lives are governed by software, and when it goes wrong it can have a big impact. Many people arranging divorce settlements in the UK recently found this out to their cost.

The role of the software testing service is to work to understand what the product does, to ensure that it meets its design specification and to verify that it works properly. This involves conducting functional tests, replicating possible customer actions, stress and performance testing, checking for scalability and more. The target is to deliver a quality finished product without any bugs.

To do their work effectively, testers need to maintain their curiosity and ability to question not just how things work but why they work in that way.

Over the years the software industry has grown, employing more people and becoming much more valuable. This means that the need for a software testing service has increased too.

It’s also the case that software has moved into many more areas. It’s no longer confined to what we have traditionally thought of as a computer. Today our mobile phones rely on software as do our cars, along with a whole range of domestic devices from TV recorders to washing machines. This means that the role of software testing services has had to expand into these areas too.

Although often seen as something of a solitary activity, these changes mean that, more than ever, software testers have to collaborate with others in order to do their work. This might involve working with developers to resolve issues, suggesting product improvements or even investigating issues encountered by customers.

Rather than something that’s done at the end of the development process, testing is now something that’s likely to be done throughout the entire cycle. Parts of the software can be tested at an early stage before they’re incorporated into a larger product, and it may be necessary to revisit these tests later to see how they’re affected by interaction with other modules.