It would seem that the battle within SSDs is on storage, since some months the companies have their bets where the idea is to show that they have greater capacity than the competition, but Seagate is about to take another path, as they say the important thing is not the ability, but the speed as it is useless to have hundreds of GB if our unit takes forever to find and write information. 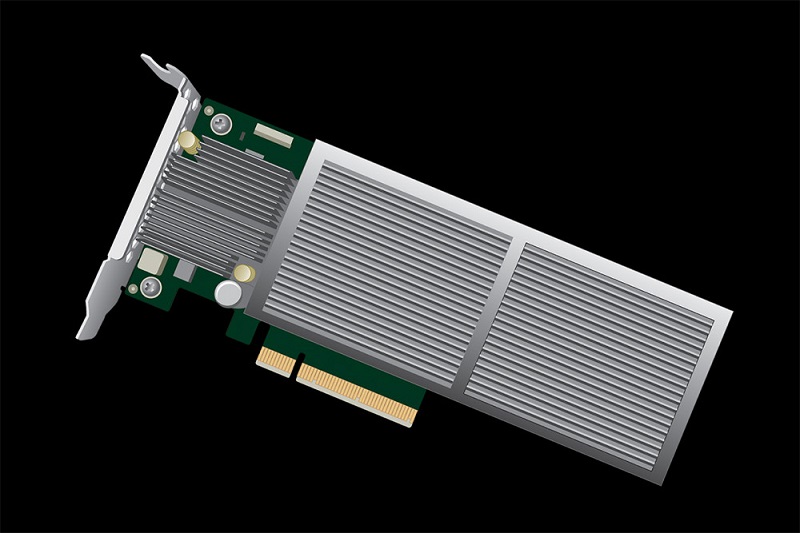 Under this premise, Seagate has just announced (not present) which they say will be the world’s fastest SSD, which will be able to transfer data at speeds up to 10 gigabits per second (Gbps), exceeding by almost 6Gbps which previously he had this title.

Up to 10Gbps speed

However, before you get excited, we should clarify that Seagate did not provide more information beyond the transfer rate, i.e. we know nothing about rates of reading and writing, so we’ll have to wait for the final specifications when it is released in the summer of this year.

Another point to note is that this unit is focused on the enterprise market, so that mere mortals have to wait to adapt its technology to the mass market. The new SSD Seagate meets the specifications of the Open Compute Project (OPC), a campaign launched in 2011 initiative that allows the exchange of data between companies, where we find names such as Microsoft, Intel, Apple, Facebook, and banks like Bank of America.

This SSD is based on the NVMe interface (non-volatile memory express) with PCIe connection. Seagate says that its new unit will offer increased to 66% return on its previous model, and are targeting companies like Netflix and Hulu, who would help them considerably maximize the speed with which deliver content.

Seagate makes a comparison with the SSD 750 series of Intel, one of the most used in the business world, which offers the same interface PCIe / NVMe, but with transfer speeds of up 2.5Gbps, so Seagate is convinced they may offer increased performance at almost the same price.

Now we just wait the full announcement and determine if what is ahead of us Seagate is real.