Home Gadget Samsung Charm, this is how the bracelets are made quantification fashion

Samsung Charm, this is how the bracelets are made quantification fashion

A few days ago just jumped the rumor that Samsung was preparing a new range of accessories focused on enhancing its health platform S Health, said information pointed to a headset that would lead name Gear IconX and updating your wrist-watch Gear Fit 2, according to images, we saw a possible customization via interchangeable straps. 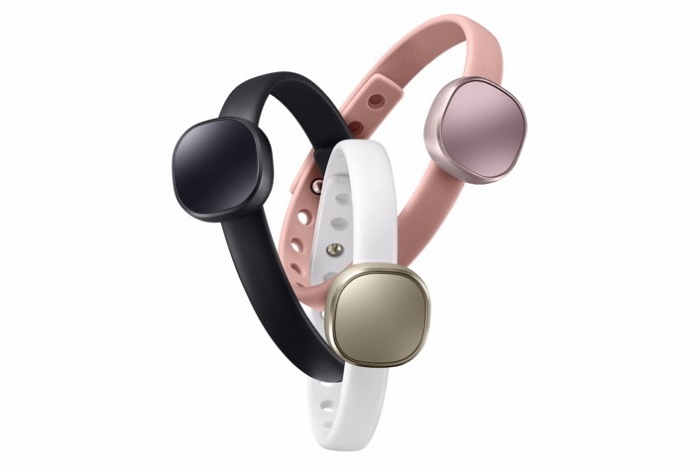 But in the end it was not so, belts we thought would be for the Gear Fit 2 turned out to be a new gadget from Samsung which has now been officially announced by the company. This is a bracelet that focuses on quantifying elegant design seeking to attack the segment of fashion and lifestyle, which is called Samsung Charm.

The fitness devices can also be stylish

Samsung Charm is a new attempt by the company aimed at the fashion segment, since its design consists of a thin and discreet silicone strap equipped with a kind of piece of jewelry, which has all the elements to monitor our physical activity throughout the day.

This square piece has sensors that give follow our steps, distance traveled and calories burned with such activity, and how much a small LED that inform us of incoming calls, messages and notifications of applications that we activate in the configuration.

Its operation is based on the S Health app Samsung, which is where it will show all the progress of our activity through graphs and data of interest. As expected, Charm need to connect via Bluetooth to a smartphone that has at least Android version 4.4, in addition to 17mAh battery that promises a range of up to 14 days on a single charge.

You may also like to read another article on Lab-Soft: What often brings the smartwatch some new value that we were no longer on mobile?

As we see, Samsung Charm fails to compete for the technological part, since its functions and capabilities are extremely limited, when today there are options that offer this and more for an affordable price. However this does not seem to be the goal of this bracelet, and thanks to its design and appearance, its target audience is not one who seeks the latest technology, but an accessory that has no aspect of gadget.

Samsung is confirming its upcoming launch in Russia, France, Italy and Korea, will be available in black, white and pink at a price to be announced later of $ 45.