Lincolnshire police drones are having a difficult time avoiding the RAF aircraft flying overhead. Drones are useful for fighting crime, but there are so many RAF aircraft in the skies over the UK it can be hard for police to use the airspace effectively and safely. 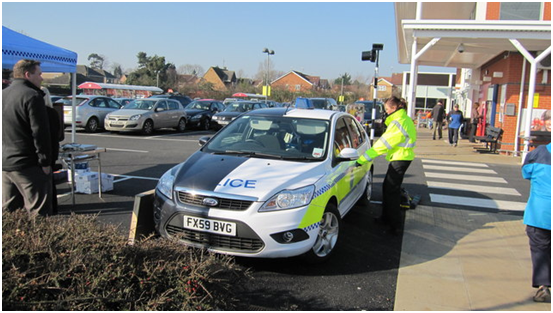 Restrictions on Drone Use

There are also height restrictions placed on the use of drones due to the potential clash with aircraft. Drones can only fly up to 400 feet in the air because aircraft can fly at 500 feet, so this gives 100 metres of free clearance with no risk of collision.

The drone must also be no more than 500 feet away from the person operating it and must keep 150 metres away from masses of 1,000 people. There is an exemption for the emergency services if someone’s life is at risk or if there is a major incident such as a fire or flood.

Lincolnshire police have found these restrictions mean they cannot always fly drones over Lincoln. There is a strong RAF presence so this can be difficult, but the RAF have been accommodating to the police and can sometimes divert aircraft.

While Devon and Cornwall were the first places to have a police drone unit, Lincoln is set to become a major hub for police drones. When the police get their licence they will also have more flexibility in their use of drones, which will be available 24 hours a day. 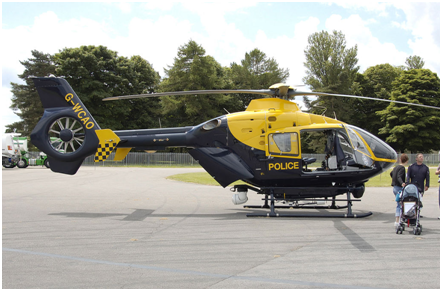 Technology and the Police

Technology is becoming more important to help police fight crime. For example, the body worn camera is now a highly useful piece of equipment, which also has its own legislation. You can see the legislation online at sites such as https://www.pinnacleresponse.com/legislation.

Although certain rules and restrictions on drones have meant that Lincolnshire police have a hard time being able to use them, their new licences and great relationship with the RAF means drones will soon be great crime-fighters in Lincoln.