Home Hardware Review MSI Aegis and Nightblade are not Transformers, they are the new computers to play

MSI Aegis and Nightblade are not Transformers, they are the new computers to play

We have been very interested in Trident 3, that tiny computer that lets us play next generation titles without too much trouble, but where the MSI Company is really powerful is in laptops and desktop computers. Aegis and Nightblade are two computer families that the company has updated to offer us the best in components, with a really striking design.

Yes, too flashy, so much, so that some of them look like the head of a Transformer, by design lines and by the excessive color of the LED lighting they offer on front and sides. The main idea of this renovation is to put the seventh generation of Intel processors, the Kaby Lake. 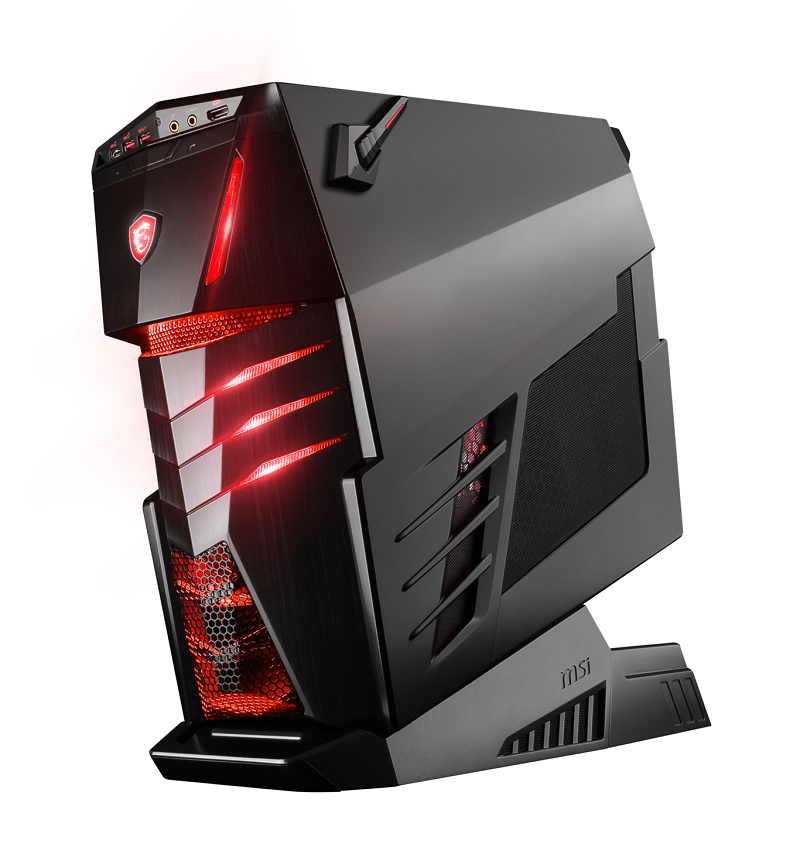 The highest performance comes with the new processors, but also the use of Intel B250 and Z270 (small size, Mini-ITX). Reviewing specifications, we see that Aegis is a simpler computer – in three different configurations – while in Nightblade there is space to mount a real super computer, also in three configurations.

Something that both families of computers have in common is the internal design based on different chambers (up to three) with which a better processor and graphics cooling is achieved, which also facilitates the change of components. A curious fact in the Aegis model is the placement of the HDMI ports on the front, the reason is in facilitating the use of virtual reality helmets.

You may also like to read another article on Lab-Soft: ASUS Strix GTX GeForce 1080: A graphics card and record improves

As expected in this MSI gaming line, the RGB configuration and lighting is quite complete, being able to customize and touch the LEDs from the home software: Mystic Light and Gaming Center. 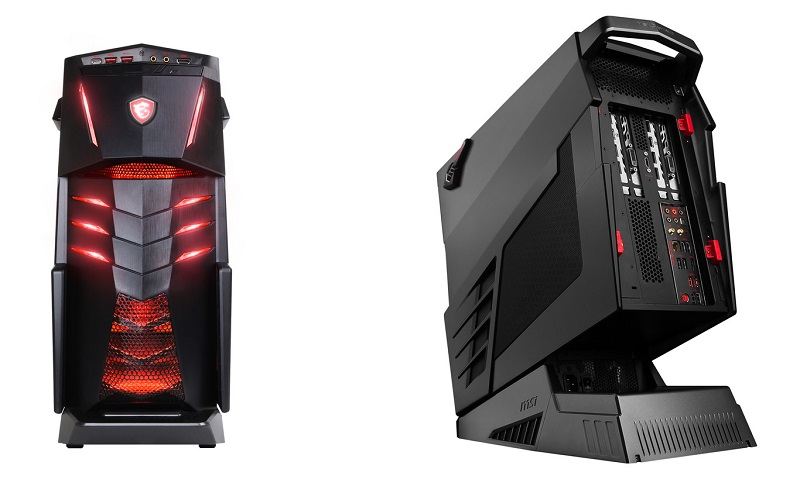 It is the most striking computer family, made up of Aegis 3, X3 and Ti 3. The last two are the most powerful and allow overclocking with their guts: with a button called Game Boost, we activate this option.

In these teams it has been necessary to design an interior based on three cameras, and it is that the engineers of MSI have put configurations of double graphs in a plate Mini-ITX – first time in the market. The most powerful Aegis Ti3 carries two Nvidia GTX 1080s in SLI.

On Aegis computers there is space for three SSD / HDD drives and up to 64GB of memory. All MSI computers are served with Windows 10 Home as an operating system.

This family is made up of three teams: MIB, MI3 and Nightblade 3, you have them in order up there. The first two with Nvidia GTX 1060, while the third, and larger, opts for a GTX 1070.

All three are designed to be a serious gaming computer as small as possible – a dual camera system for cooling – but they cannot be overclocked as in the Aegis.