Microsoft is determined to fully enter the market of PC gaming, which is becoming the most important in computer sales and online games segment. It is estimated that this segment will grow by 35% between 2018 and 2020, plus the arrival of VR Gaming and eSports will help this market rebound significantly in the coming years.

That said, Microsoft has already shown hints of increased participation in this segment, with a deeper integration between Xbox and Windows, plus the next Windows 10 Creators Update is shaping up to further improve this section. And we have the first clues of it, as it has discovered a mysterious ‘Game Mode’ in a recently leaked build. 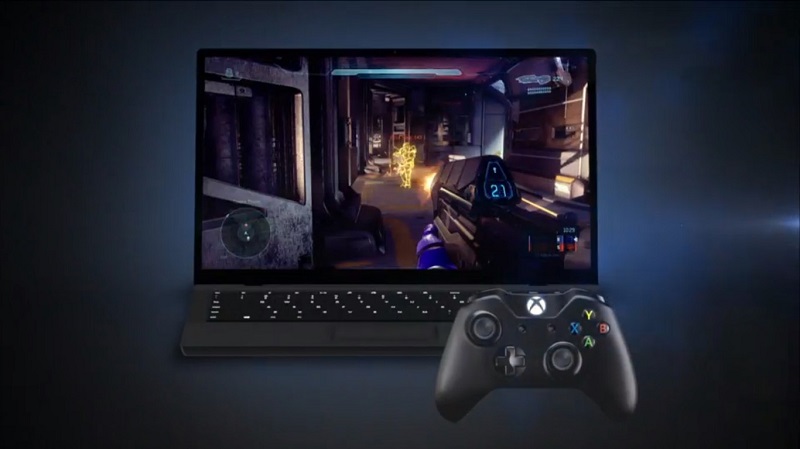 All power to video games

WalkingCat, who was the first to find emulation of x86 applications on ARM64 within Windows 10, is again showing us some new unannounced for the next major update of Windows 10.

Just a few days the leaked build 14997 of Windows 10, which includes a series of new products as a function of filter blue light, a ‘Boot App’ and support ‘spatial audio’. But most become interested is that it includes a “gamemode.dll”, which would bet Microsoft for the PC gaming market.

You may also like to read another article on Lab-Soft: Skype will finally bots, and will be controlled by Cortana

This mode would be able to adjust the resources of the CPU and GPU to focus them on running games, bringing more power to this action and leaving aside the tasks and activities in the background. This movement would allow the PC to act as if it were a console, freeing it from other tasks and devoting all its power to video games alone.

This feature is not yet working on that build, and it is not known if Microsoft will include it in the next Creators Update or if it will be a feature that will come later. What is a fact is that the ‘game mode’ exists and it will make Windows 10 in an operation just to run games faster and smoothly.