Home Hardware Review MateBook X, Huawei goes for it all with its first laptop

MateBook X, Huawei goes for it all with its first laptop

A company as prolific as Huawei in the world of mobile phones is taking it more calmly on its way with laptops. A little over a year ago we saw them launch in this business with the MateBook, and why deny it, both by design and specifications, started with a very good foot.

Today we bring you what we can consider as a new step, more than a renewal, since we are not before big and powerful tablet to which we can put a keyboard: this is a laptop. It is called Huawei MateBook X and again the chosen operating system is Windows 10. 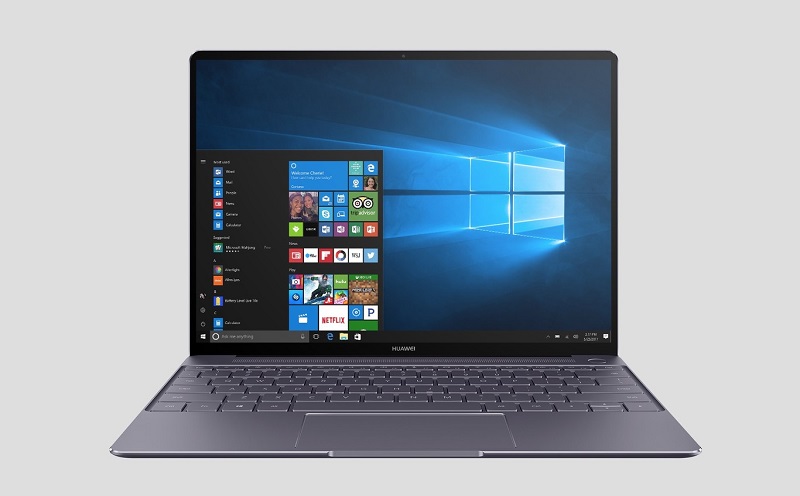 The first thing we have to know about the MateBook X is that it grows in screen size, it does so to be placed in the 13 inch – 12 inch the original Matebook. This does not affect the final size, since the screen frames are tiny: 88% of the front is screen and the format is 3:2.

The 13-inch screen also looks good, with a resolution of 2160×1440 pixels and Gorilla Glass protection. Huawei says its panel reproduces 100% in sRGB and the contrast reaches 1000:1. 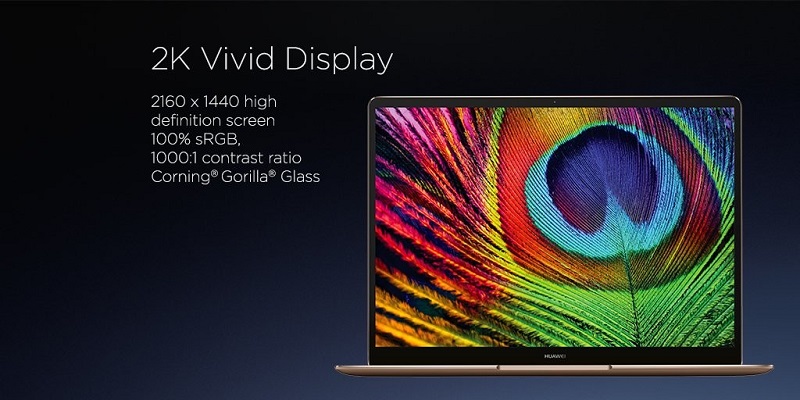 Going to performance, the small computer has space to place a next- generation Intel Core i7, capable of running at 2.7GHz. Huawei says he designed the computer with Intel. The hardware is associated with a battery of 41.4Wh that Huawei says gives for 10 hours consuming video.

You may also like to read: Lenovo ThinkPad X1 Carbon silver, with Thunderbolt 3 and better autonomy

They have taken advantage to introduce a new cooling system called “Huawei Space Cooling Technology”. We will find out more about what this is – mainly that there are no fans. 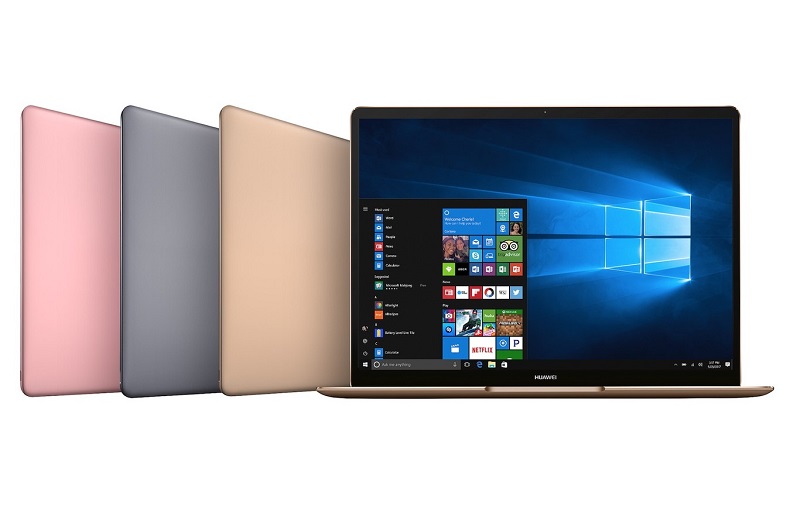 The Huawei Matebook X is first portable with Dolby Atmos sound, with permission of the Legion Y920. The laptop carries fingerprint reader integrated into the power button, is equipped with a separate encryption chip.

Another detail to note is that the charger is only slightly larger than a smartphone and charging via USB-C connector. Huawei offers a MateDock2 that extends this port with HDMI, another USB-C, a USB-A and VGA. 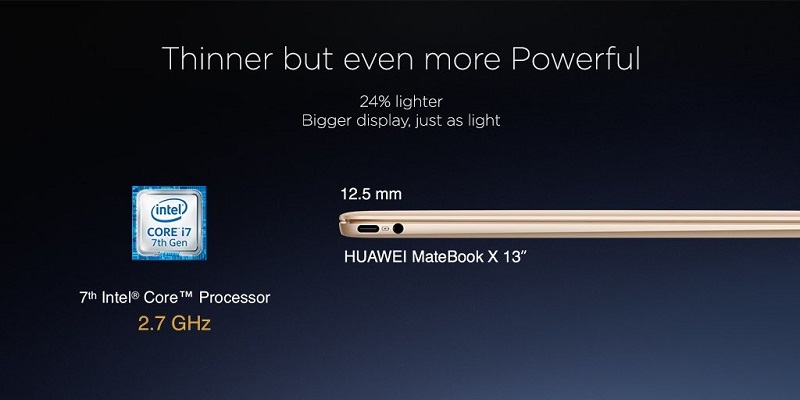 The notebook will be available in three tones (Prestige Gold, Space Gray and Rose Gold), With three different configurations …

Curious, Huawei has chosen the same day in which Microsoft presents the latest update of Surface, I do not know if it is lucky or not, but the comparative – despite being different products – is raised from day one.