LG will use Intel’s factories to create their own processors

LG has spent years trying to strengthen their bets by processors own production in its mobile division. But so far it has failed to give birth to a generation of chips you trust enough to emancipate themselves from Qualcomm and follow a similar strategy to that we see manufacturers like Samsung or Huawei.

But his plans go ahead, and for its next generation of processors own bet by Intel factories as could be seen last night on one of the slides Intel event in San Francisco. The agreement is itself one of the consequences of another also announced yesterday, for which Intel will begin manufacturing processors using the ARM architecture. 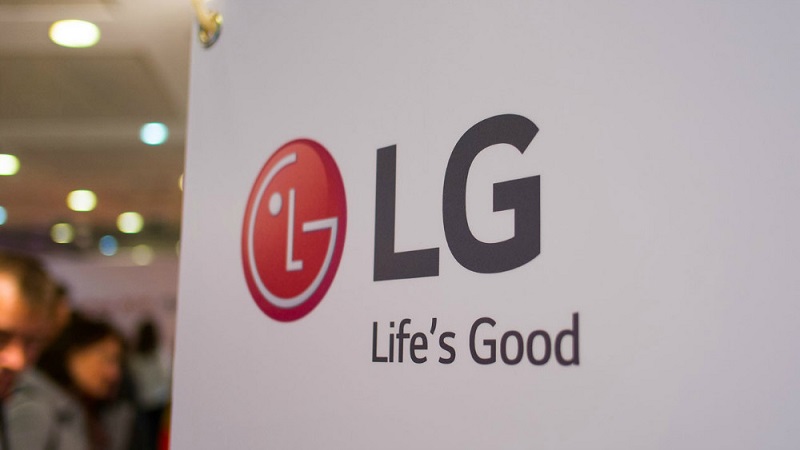 Last week we told how Samsung was taking hold in a privileged position in the world of processors after having obtained a license to use the ARM architecture, signing to produce the upcoming Nvidia GPUs, the Snapdragon 820 or some chips from Apple.

With Intel announced last night movement seems determined to follow in his footsteps, and LG has become one of the first major manufacturers to announce that deposit their confidence in the Californian company to create its own processors. They will do so based on 10 nanometer processors that Intel released in 2017.

You may also like to read another article on Lab-Soft: Mobile still do not work in LG, what are their strongest divisions?

LG has so far not made statements about it, so we do not know when they will be ready its new chips, which will be the first mobile, or what will be your strategy to go introducing them in different ranges of devices.

As we said at the beginning, LG Electronics takes a couple of years saying they have several problems that need to be solved, but the next generation of processors themselves will be much better. It remains to be seen therefore whether they are good enough to be included in some of its flagships, and if that helps them stand out in markets such as mobile, which while not giving them very good news.