Home Smartphone Review LG V30S ThinQ, a V30 in which to show that the focus on mobile points to artificial intelligence

LG V30S ThinQ, a V30 in which to show that the focus on mobile points to artificial intelligence

The presentation of the LG V30S ThinQ at this MWC 2018 has come as a surprise. When a year ago the appearance of the LG G6, but just three months of its latest high-end – the V30 – the Koreans have been removed from the sleeve an update of the latter. Of course, for now they are clear that it will be released in South Korea in a couple of weeks and that the arrival to the rest of the markets will be done in a phased manner and without guaranteeing that we will see it marketed in many.

The news summary is that the LG V30S is a minor renewal and that the most news is in the surname that has been placed, ThinQ, a sign that the focus will be on artificial intelligence following the line premiered at the last CES. 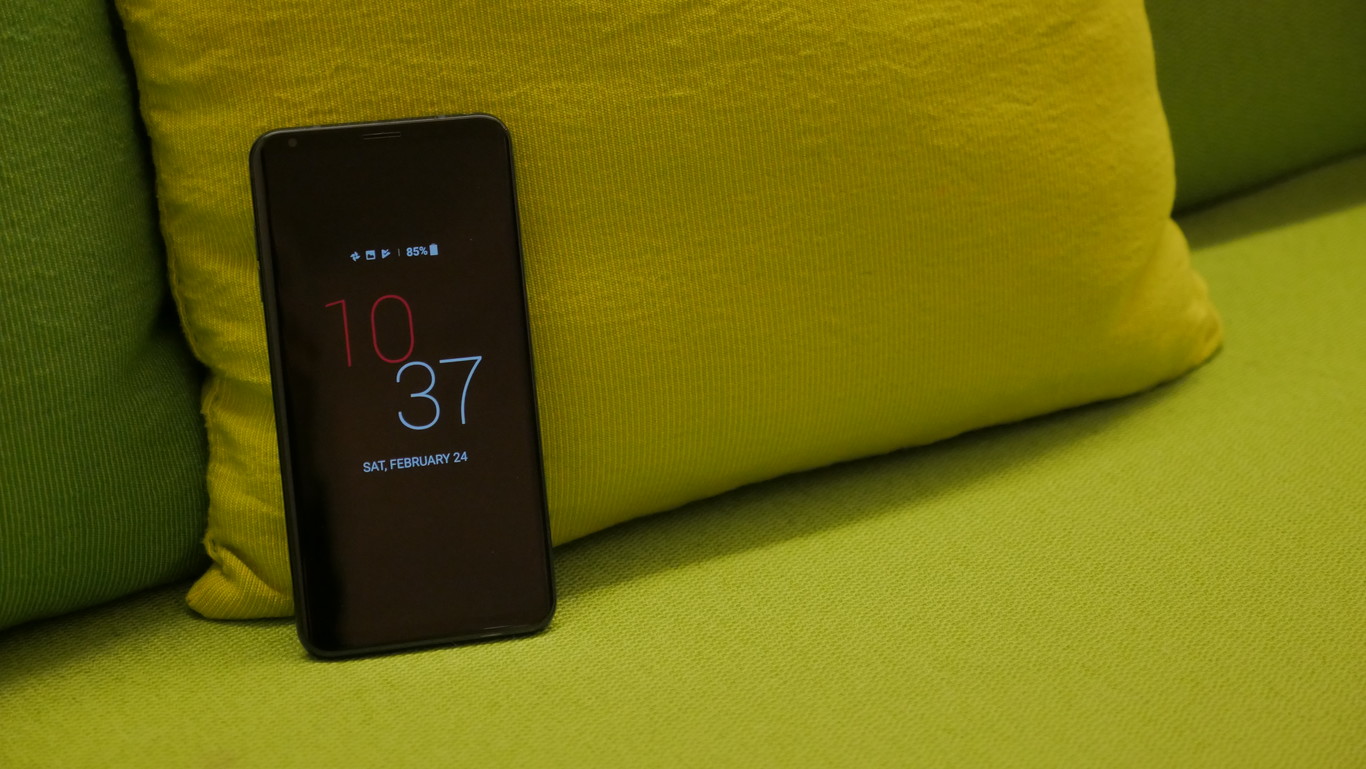 The review of the specifications confirms what LG has said in the presentation of the device: in hardware hardly any difference from the original V30. The jump to six gigs of RAM and 128 gigs of disk space (there will be a version V30S + ThinQ that will have 256 GB) are the aspects that differentiate the “S” version.

Design and hardware: It is a V30

Discounting the increase in memory, the V30s is a V30 in terms of hardware and design. It moves some centimeters in the dimensions, change the colors (now we have the “Moroccan blue”, which is darker and feels very good and the “platinium gray”), but in all the terms the same model is maintained as in the design We liked it so much : glass back, a great balance of size and dimensions of the screen, button back but with good experience.

More debatable is the continuity bet on processor with Snapdragos 835. While the competition in this same MWC 2018 will present terminals based on the new 845, LG leaves that jump for the phone to be presented in summer. Behind this decision is likely to be the desire to be very quick to go out and take advantage of the work done with the V30 with an update that is mostly software … of course, if it seems, the V30S takes something to leave Korea, you can find arriving after mobiles that have the new Qualcomm soc.

Therefore we have the same strengths of the V30: a great design, an excellent sound (see our comparison with the high ranges of 2017) and a remarkable performance that will be below its CPU rivals at the beginning of the year. It almost has to be said that to know more about all these aspects, it is more interesting to return to the analysis of the original V30 or the month of usethan to repeat it again.

“The focus now is completely artificial intelligence” and “this is not going to be using the buzzword to do marketing” are two of the messages with which LG. To that added “we want it to be really useful, transparent and easy to use”. Taking into account that in hardware they repeat, it is in the software section where the V30s should stand out over its predecessor. 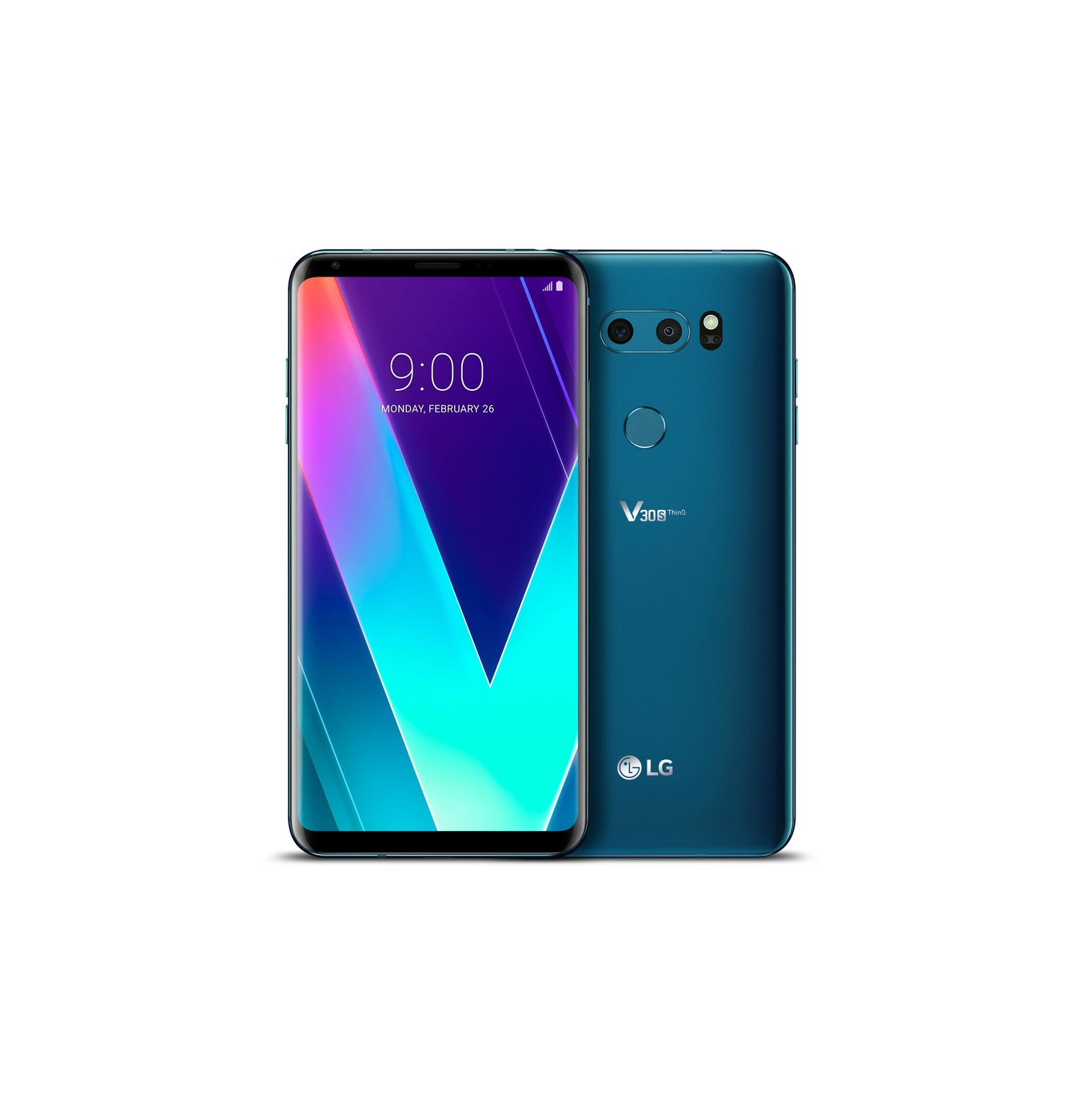 It should be noted that LG’s plan is to offer IA functionalities of this release in previous phones, although it has stated without detailing what and in what models. It seems obvious that everything should be transposable to the V30 (there are just two gigs of RAM difference) and that some functions maybe the G6 (which leads the Snapdragon 821, less powerful but still a very good soc). Regardless of the debate that this may arouse, we have been able to spend a few hours playing with the improvements and the “ThinQ” part of the phone.

Continue Reading: What we can do and what good is having 8GB of RAM in the mobile?

This is where the speech of Koreans begins to become tangible. We started with AI CAM, a mode that we have to activate in the camera interface and that becomes a pattern recognizer: it is able to distinguish what type of image we are capturing and changes the exposure depending on it. Portraits of people or pets, food, sunrises or sunsets, flowers, buildings and landscapes are some of the models that, LG points out, the V30S is capable of recognizing.

Behind AI CAM there are millions of images, machine learning and local execution (the mobile does not connect to consult) for an operation that in the first tests seems quite solvent: as we focus something they start to appear on the screen in text what the mobile “detects” … while I write this text and focus the screen indicates me with precision “text, black background, document, close-up”. With portraits in the first moments it ends up suggesting the correct way, although it leaves something of doubt the one that shows to shuffle so many different options.The concept of QLens is different, it is about using the images that the V30s captures as elements to search. Right now it has three modes: a QR code interpreter (not very sophisticated), a visual search engine with integrated Pinterest (well attached to who has many images and associated information when we want to search for extra content on something in front of us) and a visual search engine in Amazon (the use case is I see something, I want to look for its price and maybe buy it … leaving a commission for LG, I suspect).

The second goes surprisingly well (in fact it has a way of using something “troll”: photos of people and waiting for artificial intelligence to tell who it looks like), while Amazon has not had much luck: the closest thing that He has managed to find us walkie talkies by passing him a sound recorder. In any case, we emphasize that the V30S that we are testing does not have the final software version with which it will be released and therefore it is likely to be improved in every aspect.

The third one in discord is the “bright mode”: when we have it activated in configuration and the camera detects a situation of low light, it suggests us to use it … if we accept it will happen to make the photo with less resolution (pixels of greater size than they carry more light) and the result is that we will have more information in the low lights of the histogram. Trying with some scene between using the bright mode and not doing it, the difference is obvious when fixing and comparing, a point of improvement appreciable in the V30S (we hope it reaches the V30 as we discussed before), which has a very flexible camera in the angular , but to which it lacked to shine more in situations of low light in spite of the opening of its main camera. 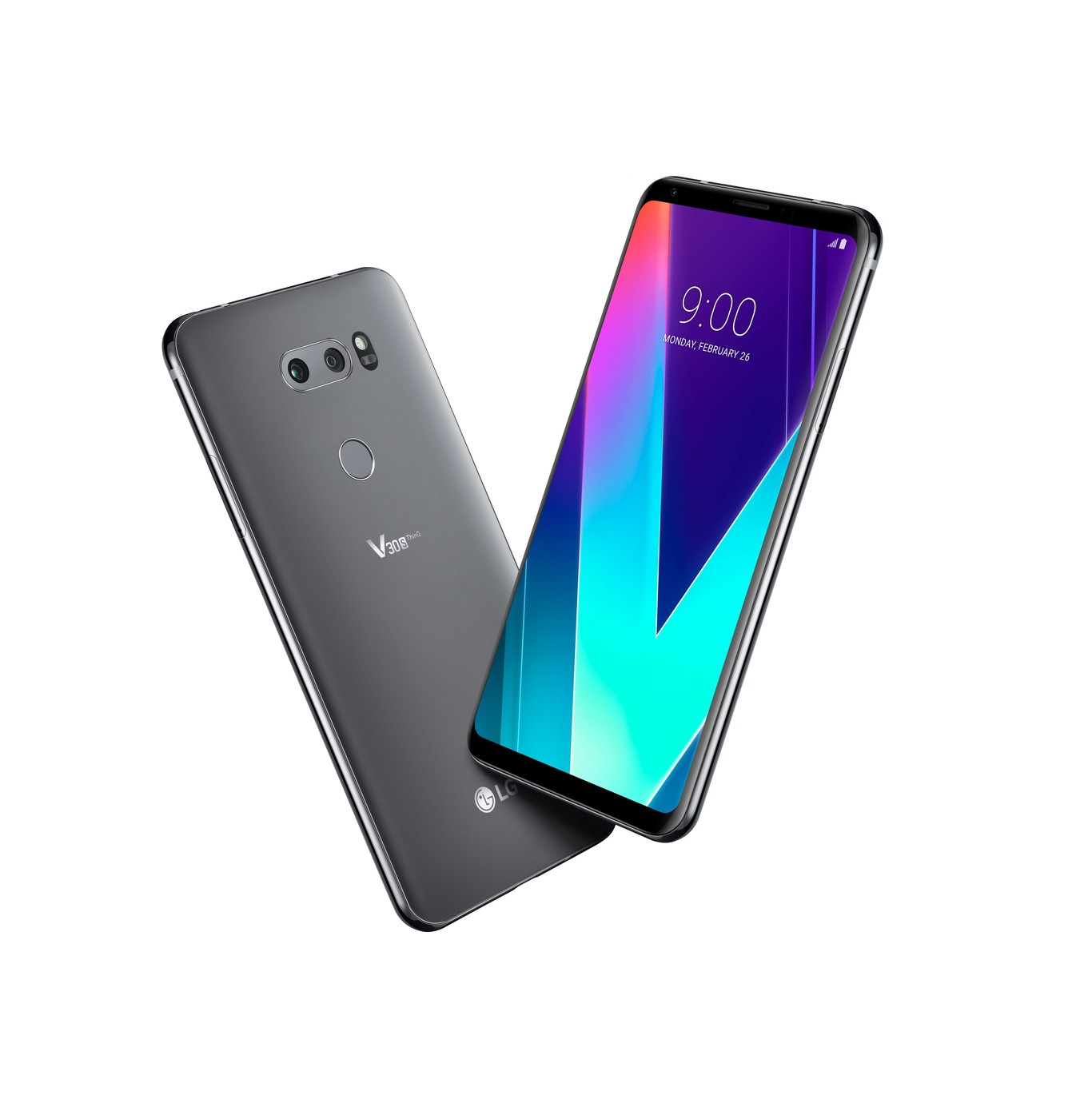 The voice is the other sense in which LG suggests that artificial intelligence can work. In the case of the V30S and the mobile, its bet is Google Assistant, on which they propose two experiences: on the one hand that can serve as a directing element of the home connected in struggle with intelligent speakers; on the other hand, the assistant is the best interface for various tasks of the telephone by voice.

In the first case we have not yet been able to prove the solvency and the value of the proposal. In the cases of use of that environment those who seem unworthy coexist (I ask a recipe to the assistant with something I have in the fridge and the oven starts to preheat if necessary) with other more interesting such as controlling the musical content or the TV. What seems difficult to know a priori if the mobile (almost everyone has one in each home) will displace the speaker type Echo or Google Home (specialized in the home, optimized for more than one user).

In the part of more specific searches we have a pair that LG has built on Google Assistant that go very well of the “make me a selfie” type (on other phones Assistant opens the camera, on the LG V30S opens it, starts the countdown and with the front camera makes you a selfie in two seconds) or “show me the last picture I made today”. As with many scenarios with assistants, the problem will be that you have to start from the domains in which it works well to avoid frustration.

A few hours with the LG V30S, a year of artificial intelligence

The LG V30S is, above all, “very S”: a terminal that does not change from the previous one in hardware and design and that is only justified if LG’s final plan is to replace the sale of one with the other and offer a product with more RAM and updated in software. If it does not do so, for any client it may seem more interesting to keep the original V30 that will be better priced and, as Koreans point out, you will receive many of the news. LG has explained through its spokespersons that this new way of operating will be the brand of the house: variations on its products launched with agility to be in the market as soon as they have an innovation.

If anything, the value of the terminal is that it allows LG to speak and position itself in the career of artificial intelligence. On what he has put on the table, I would say that it is a beginning of how much remains to be developed: some striking points in the camera and a field in which LG can be strong as is the interface of the connected home. This year there will be no brand that does not talk about artificial intelligence in the mobile, if with the V30S they have succeeded or they have fallen short we will begin to know it in the rest of the MWC 2018.