I have no doubt, Yoga Book was one of the most interesting devices of last year for its originality and advancement of solutions that may be in the computers of the future. Although it may not be an ideal team for everyone, as you can see in our analysis.

The reason for this news is to present you what could be expected, that Lenovo would grow the “concept” to a size more useful for most users, rising a few inches in the size of your screen, and obviously also grow their dimensions. The new Yoga Book goes up to 12.2 inches. 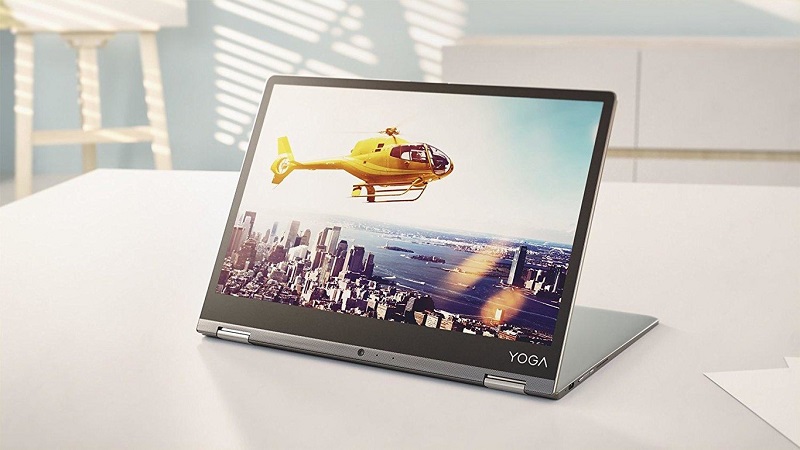 Otherwise we find the same design, and the same configuration based on a screen and a touch surface that together make up a convertible equipment.

As you can see, the keyboard is not conventional; it is drawn on the second touch surface.

You may also like to read another article on Lab-Soft: Lenovo ThinkPad X1 Carbon silver, with Thunderbolt 3 and better autonomy 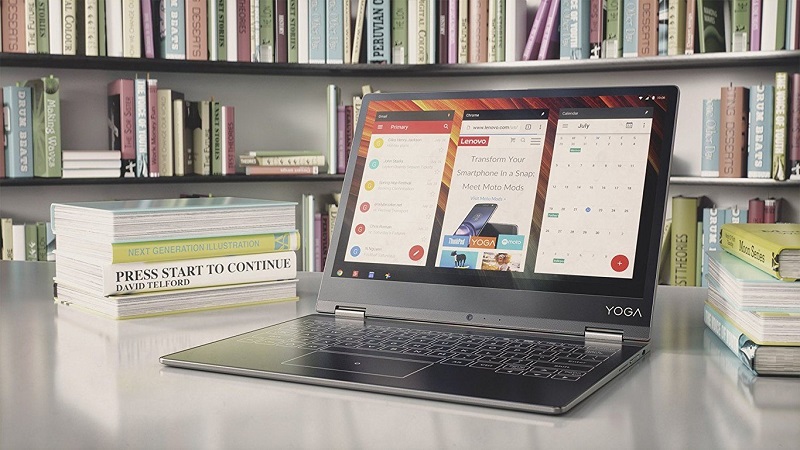 What remains the same is the processor, an Intel Atom x5-Z8550. It would not have been bad that taking advantage of the trend would put USB-C port, but no, it does not. Its battery is considerably larger, the 10500mAh give for 15 hours of life.

None of its specifications make us think of a super computer, in fact its price is quite competitive: $ 300 Android version, which is the one we had occasion to try in smaller format. There will be another one with Windows 10. That’s $200 less than the original model.

Comment that Lenovo has to make official the product, since all this information and images we have them to have appeared in Amazon.