Home Smartphone Review Is your smartphone well protected with the fingerprint? This is how biometric identification systems work

Is your smartphone well protected with the fingerprint? This is how biometric identification systems work

The smartphone has become a device that, either as a work tool or in personal, communication and leisure, contains abundant personal information. Have you stopped to think if you are well protected?

There are people who, given the possibility of losing the phone or have it stolen, only think about material or economic damage. However, think about the information of your life that is in there, between photos, open mail client, WhatsApp conversations, service passwords stored in the browser …. That is why it is so important that we have access to our smartphone conveniently protected.

Usually, it is a PIN or a patron that makes the barrier between an intruder and your privacy. But it is neither comfortable nor completely secure if you do not have, for example, a good pattern or a secure password. Fortunately, the fingerprint reader is no longer something exclusive of a few expensive terminals. Let’s explain how this biometric identification system works, alternatives such as the iris recognition that includes the recent Galaxy S8, and of course what we care about them: can we fool them with a photo?

How the fingerprint sensor on your smartphone works 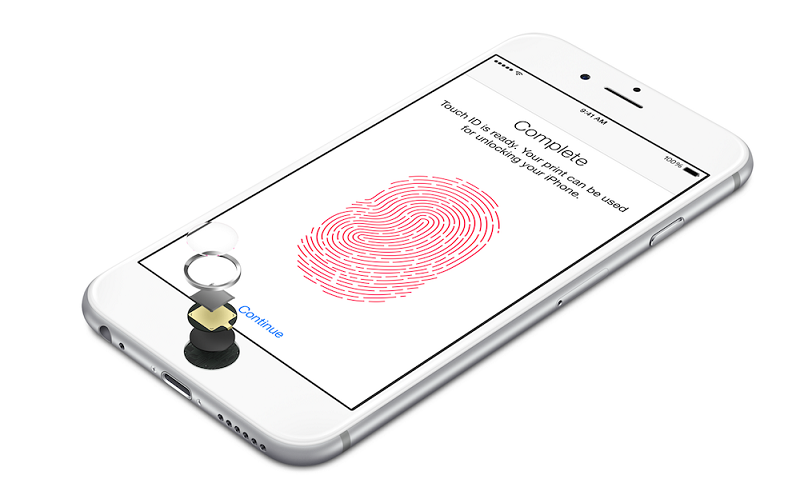 In the case of the fingerprint, it is a feature that serves as identification to be unique in person, even in identical twins. It is not a feature that is determined solely by the genetic aspect, but there are other variables such as growth or environmental.

Although there are enough systems to perform a fingerprint on different devices, the three main systems are optical, capacitive and ultrasonic.

You may also like to read: Why I can’t listen to FM radio on my smartphone?

The technology they use is similar to that of taking a photograph. In the older systems, the finger is illuminated with an LED, and later a recognition of the characteristics of the footprint is realized. In this type of sensor the security increases proportionally to the resolution of the sensor, but in any case, it is a system that with a good quality image could be deceived. 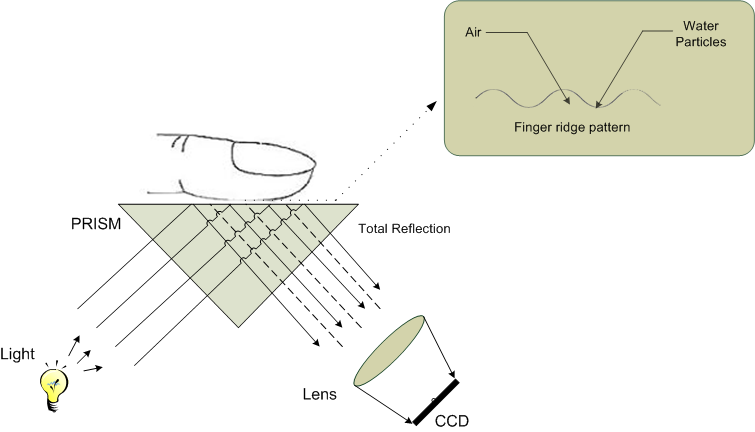 They are the most used systems today and it is probably the one that uses your smartphone. When we place our finger on the surface of the reader, the capacitor circuit causes them to charge uniquely. An “electric footprint” is generated that is analyzed by the system to generate coordinates of our footprint based on the pattern in which finger lines are grouped and other data such as the papillary crests / valleys / minutiae.

The capacitive technology, if it does not have enough resolution (number of circuit capacitors), can be deceived, although it is not simple. We cannot use a photograph or image of the footprint, and wearing prosthesis does not usually work because it is necessary that the material of manufacture has a conductivity similar to that of our skin.

In spite of this greater security with regard to optical sensors, manufacturers are already improving the technology to increase resolution, reinforce aspects of reliability, resistance to attempted fingerprinting, and even use it with a wet finger. In any case they will be more likely to steal our information from the chip where the fingerprint is stored that can replace our footprint.

It is the latest system and is called to reign in our phones for years to come. Its main driver is Qualcomm, whose Sense ID technology can already be found in terminals such as LeEco Le Max Pro or Xiaomi Mi5s. 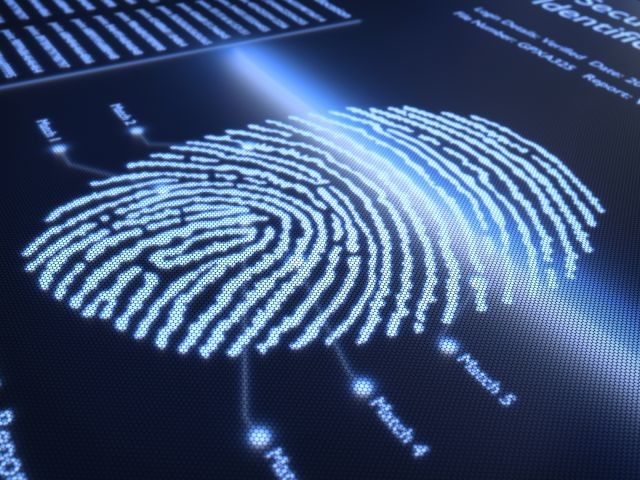 It consists of an emitter and an ultrasonic receiver that will create a three-dimensional image of the footprint and from which much more information can be extracted than with the classic sensors. In addition it is a more secure system since it is not limited to the information of the first layer of the skin. They also add an extra comfort to being placed anywhere, even under the screen.

Recognition of faces and irises

The other two biometric identification systems that are making their way into our smatphones are related. I speak of the recognition of faces, also present in notebooks, and the iris.

The first one is simple to deploy (it makes use of the camera for selfies that already have almost all smartphones) but it is not precisely reliable today. A good resolution photograph would suffice to fool the system.

The Galaxy S8 + is released in the market with an expected recognition of iris, which we already saw in the Lumia 950. The iris recognition system is more reliable and reliable than the fingerprint because the elements and lines of the iris are more numerous in the trace, and more identifiable of each individual. When problems such as users with glasses or the distance and speed at which the eye is scanned, we will face a large system of biometric identification in our terminals.