Home Tech News Is Linux enough argument for a laptop from a minority manufacturer to triumph?

Is Linux enough argument for a laptop from a minority manufacturer to triumph?

Little by little it seems that every time we see more manufacturers bet on commercializing laptops that use GNU / Linux as the default operating system. Brands like System76 are well known for using Linux exclusively, Dell has several Linux laptops, and we have Slimbook. Now, this year we have to add the British Star Labs Systems to the list.

And it seems that equipping Linux has become a claim for small manufacturers to make a gap between the dozens of companies that launch their products to market. But is it enough to put GNU / Linux on your laptop for a minority manufacturer to succeed?

Let’s put as an example to this new company, which after launching in 2015 a laptop for almost exclusively internal use, this 2017 has been launched with a new product line that includes four notebooks. They are assembled in the United Kingdom and shipped free to all Europe, but analyzing their catalog we will see to what extent Linux is enough to make a dent.

The proposal of Star Labs Systems

The British company only has 4 laptops in its catalog, but they cover different needs starting from a basic equipment of 300 pounds of price to one with screen UHD directed to the professional field of edition with a price of 2199 pounds. The notebooks come with a standard GNU / Linux operating system, which can be Ubuntu, Elementary OS, Linux Mint or Kali Linux. 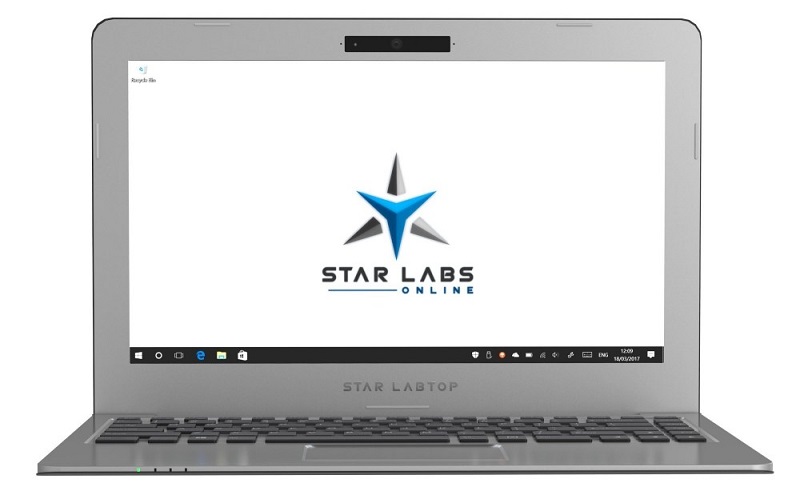 The first device in lid is the Star Lite, an ultrabook with Quad Core processor and 11.6 inch screen with HD resolution at 1366 × 768. Part with a HDD hard drive from 320 GB to 5400 RPM, 4 gigabytes of DDR3L RAM and a weight of 3 kg. Part of a price of 299 pounds that will grow as you decide to change your memory configuration.

Second is the Star LabTop , an ultrabook with an 18.6 mm thick aluminum case, Intel Core i5 processors, 250 GB SSD hard drive and 8 GB DDR4 RAM. Its screen is 13.3 inches with QHD resolution of 3200 × 1800, and its price starts from 999 pounds that will grow according to the settings to improve the processor, hard disk or RAM. It also allows to put a keyboard without added cost.

Then there’s the Star LabTop Pro, a rather thicker but powerful notebook. Part of a 14-inch Full HD display, a seventh-generation Intel Core i7 processor, a 250GB SSD and 16GB DDR4 RAM. The price starts from 1,249 pounds that will increase according to the settings, and in this case only has British keyboard. 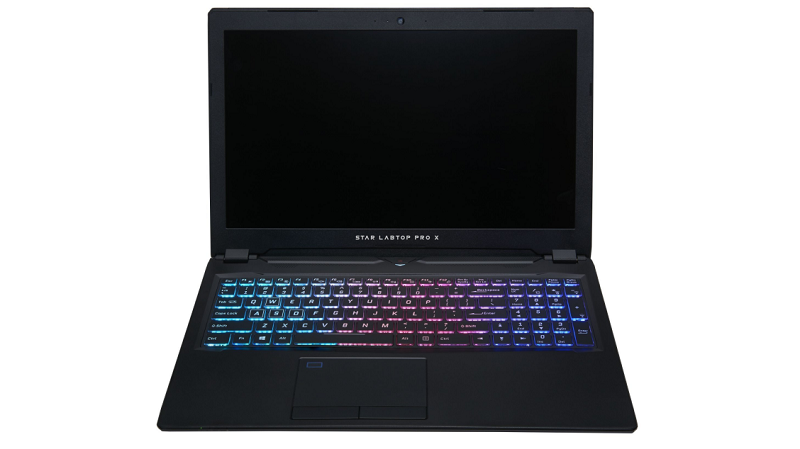 This new range of devices, as we said at the beginning, will be promoted in the network as a range aimed at Linux users, and since there are not many manufacturers that do this the strategy will make them stand out immediately. But of course, that’s no guarantee of long-term success if you do not have other things in mind when designing your laptops.

The first thing to keep in mind, obviously, is to adapt the operating system well. It’s not worth installing GNU / Linux and that’s it, you have to make sure your hardware does not have compatibility issues and that everything works correctly.

You may also like to read: Windows 10 Cloud is completely filtered, so is Microsoft’s answer to Chrome OS

One of the apparent successes that this company seems to have is that its four laptops are all very different and it seems that they have thought very well for who is headed each one. They have it basic, “normal”, and gamer. That is also very important, because it gives them added value that also helps them stand out among the competition itself.

In this regard it seems that they have followed the path of System76, a US manufacturer that after several years trading laptops with Linux has become a reference. It is important not to fall into the trap of clonic notebooks that do not bring anything between the different models beyond a few specifications.

The shipping costs are also an important argument when it comes to promoting you internationally. For example, we see that Star Labs Systems sends free to all Europe, and that will make it easier for European users to bet on them before for example that mentioned System76. 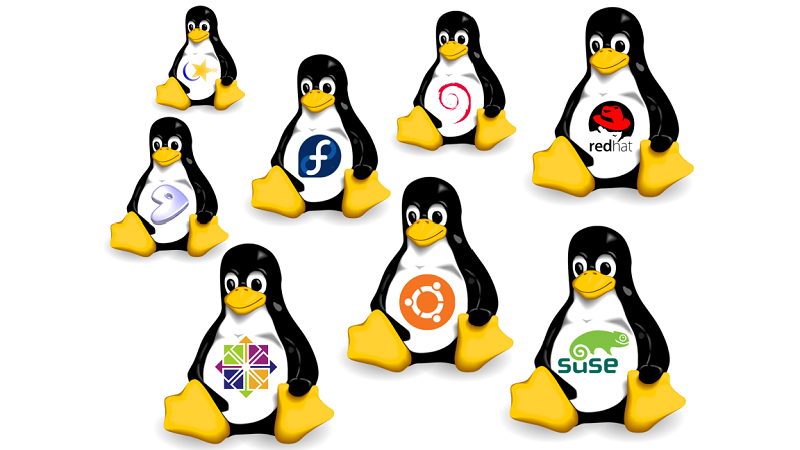 In this aspect also add other advantages as the keyboards with different configurations of languages. For many advanced users this is not an excessive problem, but I am sure that for example the Xiaomi Mi Notebook Air would go much better in countries if they included the option of having a keyboard.

Nor should we lose sight of the price. You can install GNU / Linux on virtually any Windows laptop. Yes, it is attractive to buy a laptop with the operating system adapted and pre-installed, but if the price is too high users will prefer to resort to other alternatives although that means having to complicate life changing operating system.

But none of this will serve anything in the long term if two of the most important requirements are met so that small manufacturers can find a way to market laptops with GNU / Linux. On the one hand is the section of the finishes, and on the other the after-sales service.

If you have an attractive laptop in photos and stand out by price and operating system may convince a few to buy it even being a new brand. But if the final finish and the materials do not meet expectations the first criticisms will be negative, and that will be a major obstacle when marketing a new manufacturer.

Going back to the case of Star Labs Systems that is for example one of the great unknowns. If you are a new manufacturer many will prefer to wait for others to risk buying it first, and will not take the step of betting on them unless the first reviews are good.

And finally is another key to long-term, after-sales service. People want that if a problem arises the manufacturer does not leave you to the adventure. And if that can decide to buy one or another brand even in reputed manufacturers, minority manufacturers have to strive twice to earn the reliable label.

So, going back to the original question, Linux can help a small manufacturer in the short term as it makes you stand out quickly among the competition. But in the medium and long term, if you want to succeed you will need to fulfill many other things too if you want to become a benchmark brand.