Home Smartphone Review Is it better to take a selfie with the back camera? Not all phones!

Is it better to take a selfie with the back camera? Not all phones!

We use our smartphone to take pictures every day. It is the fastest and most convenient device to use for this purpose. Increased quality of cameras in phones has been remarkable over the years, but usually in the main or rear cameras.

There are many users who remain faithful to take selfies using the rear cameras for their quality. Is there no front camera quality in the world of smartphones? The reality is that, increasingly often, we see the front camera evolves in terms of possibilities and image quality making us forget even the principal. 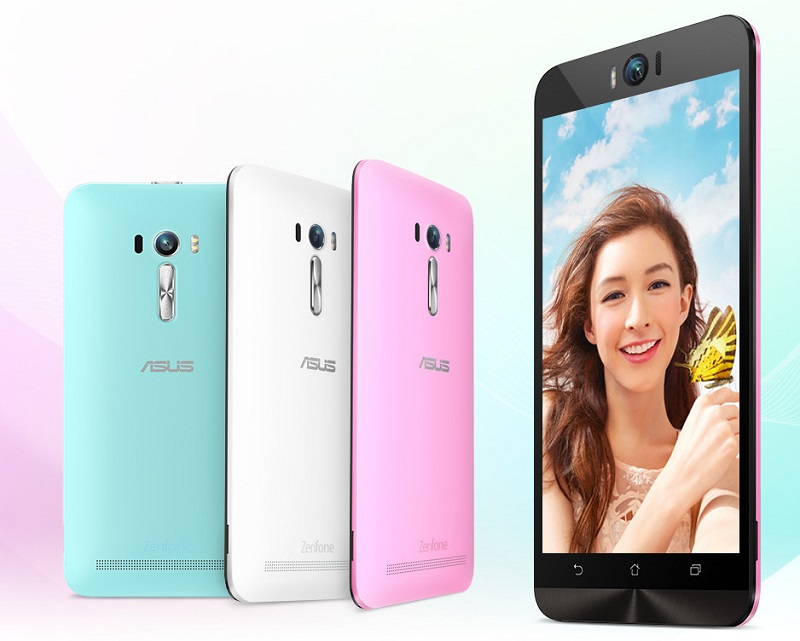 The pixels by the back door

While neither were using smartphones, mobile phones with cameras began to disembark in our lives. Initially, the camera was nothing more than an add or ornament: it was obvious that taking a picture quality with a mobile was impossible.

The first camera in a mobile only had 0.35 MP in the sensor, and appeared in South Korea in 2000. That same year came another model to Japan with 0.11 MP sensors but with the ability sending pictures by courier (which predict the way these devices continue to this day.

In 2005 and 2006 phones and cameras had something more sophisticated, 2 or 3.2 MP resolution: already beginning to reach the “unbeatable” compact digital cameras at the time.

Nobody has noticed that we refer only to the main or rear cameras? The front cameras have not started actual role until the arrival of smartphones in 2008, and have always had great disadvantages.

Until relatively recently, all manufacturers and users were interested in knowing the quality of the main camera: more megapixels, better videos, lenses, but it was not until the boom of photographic social networks and selfies when users did not start sue front cameras similar to the main quality.

Increase the quality of a front camera can be even more useful for most users: imagine trying to get a selfie with smartphone large, it would be mission impossible.

Who remembers the front camera?

The front cameras came to mobile phones also a few years before the “generation smartphone”. Back in 2003 we saw the first models with front camera of 0.3 MP, i.e. VGA.

What is striking is that this front camera just evolved in a decade. Virtually the vast majority of smartphones of 2013 had front cameras, except a few cases, had 2 MP resolutions.

The users themselves have been the main reason why the industry has been forced to some extent, to focus on the quality of the front camera seriously. We have not seen at this time, due to lack of demand and design issues, flashes to illuminate the faces when taking pictures or frontal videos: this is another reason, by the quality, by which users always they have preferred the rear camera for selfies.

Are there still differences between back and front camera?

There is still a noticeable difference in the main and front cameras smartphone, but it serves the clear use that will be given to each of the cameras, while the main serve to take pictures and traditional high – quality videos, the front is dedicated exclusively to selfies or video calls.

But at least the front camera seems to stop being “the ugly duckling” of the whole, the quality difference between the two will cease to be so abysmal, or at least is the trend that seems to follow the market.

Thinking that moment, a front camera should have exactly the same features and quality as a main camera; actually, it is a mistake. Is not usually required record video of high resolution with a front camera that is not its role. Nor to perform with her ​​photographs with special light settings. If so we would be duplicating the functions of the smartphone, spending twice as resources, with the consequent increase in the price for something, we already have and we can use better.

It is therefore evident that both houses, to a greater or lesser extent, will have different paths in materials and added: while a main camera includes the highest possible resolution and the best glasses to take pictures with vivid clarity, cameras frontal shot will have better methods of approach and exclusive modes for selfies.

Asus shows how a practical example

The Asus ZenFone selfie is precisely the exemplary smartphone to see the connection between quality and practicality, offering one of the best front – facing cameras on a smartphone market.

This device has a primary camera of 13 MP, size 1/3 inch sensor with f / 2.0 on your lenses, laser autofocus, and dual LED flash with two tones.

The surprise comes when you look at its front camera: also have 13 MP resolution, aperture f / 2.2 on your lenses, autofocus, and dual LED flash with two tones. Both cameras compete, finally, face to face.

The front camera of the Asus ZenFone selfie also enjoys beautification modes like to take our best smile, or panoramic selfie mode, which lets you take selfies group of up to 140°. We may also make selfies using gestures on the screen or dragging a timer to give us time to put ourselves before the camera.