Home Software Review iOS 9.3, these are the innovations that brings

iOS 9.3, these are the innovations that brings

As expected, Apple has confirmed that iOS 9.3 is ready to reach compatible devices in the company today. In this new version, no great leaps in terms of design and functionality, but it has some new features that, already tested in the beta, we liked.

In addition to improvements in various applications Apple and keyboard shortcuts to take advantage of the 3D Touch screens, the new iOS 9.3 arrives with new developments in education, night mode and more protection for our data, among others. 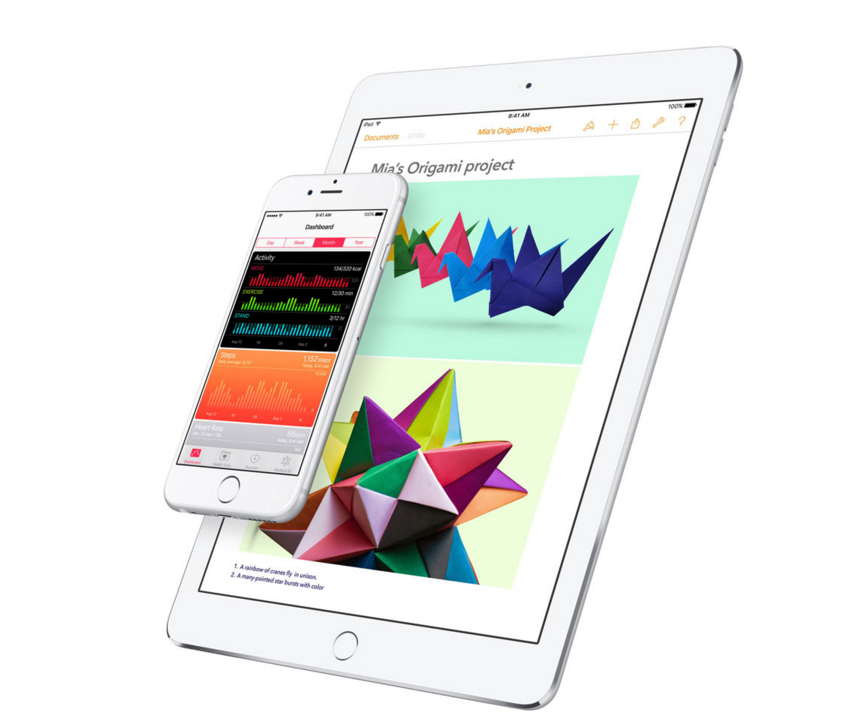 Night Shift to use mobile or tablet at night

The most useful and relevant features of the new iOS 9.3 invites you to use your tablet or smarpthone even in the dark. Or rather, at night.

To prevent blue light that causes problems sleeping, Apple has placed mode dubbed Night Shift and that not only reduces brightness or changes to dark some issues but alters the color temperature automatically when the clock and geolocation, iOS detects that it is already dark in the place where you are. In the morning, the mode is disabled.

Apple is growing its Notes application and the latest improvement included in iOS 9.3 is completely focused on safety. We can put the data we want, by confidential as they are, because access to those notes you can password – protect, or more convenient, using our fingerprint.

One of the problems we encounter in Health is the limited interaction you have with third-party applications. Apple solves partly in iOS 9.3 and placed in a menu access to applications whose data we integrate into our statistics. Health also adds to Apple Watch with more options and metrics that includes the Apple Watch and have no place in the iOS app.

One of the main uses of the iPhone in the car by carplay is to listen to music. In iOS 8.3, if you use Music, a new menu where Apple puts music should fit your tastes or is new. Other developments in carplay have maps and points of interest with better direct navigation as protagonists.

Several users but only in education

One of the great demands on Apple operating system level, if we consider use iPad for example, is to allow multiple accounts easily and directly. In iOS 9.3 began to see that idea but very narrowly: only in educational environments will be possible.