Home Hardware Review If you were planning to install Ubuntu on the new MacBook Pro: It is incompatible with Linux

If you were planning to install Ubuntu on the new MacBook Pro: It is incompatible with Linux

Much has been criticized Apple’s new MacBook Pro by removing traditional connection ports , but besides that users of these teams usually have the ability to install Linux on such machines, which could be useful in certain scenarios.

That is no longer true in the new MacBook Pro, which are incompatible with Linux. This is revealed by one of the recent buyers of the model without Touch Bar, which has proven that trying to install Ubuntu did not work neither the keyboard nor the trackpad, and that the SSD is not recognized as a boot drive. 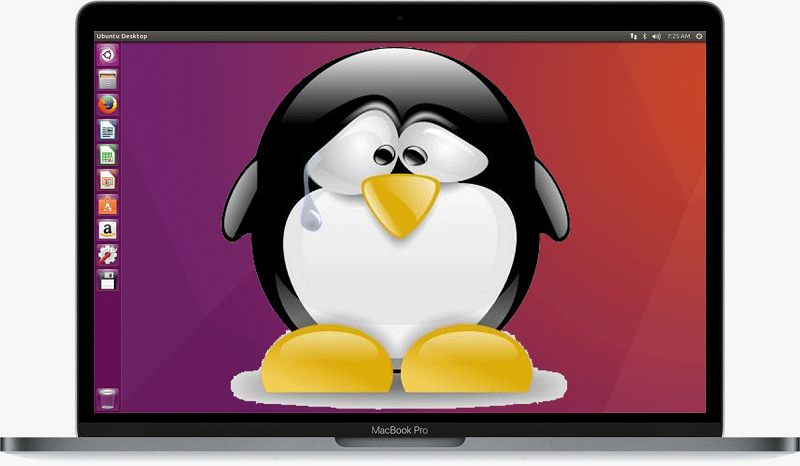 Weeks that Lenovo had to endure harsh criticism by preventing the installation of Linux in their Yoga 900 and Yoga 910 : BIOS parameter made it impossible for the SSD unit was recognized by installers Linux distributions. Lenovo finally giving in and pulled out a few days ago an update that finally offered solution to the problem.

Now something very similar happens with new MacBook Pro: the user of Reddit hot2 told there how to try to use Linux in a model without Touch Bar had to modify the boot parameters but even achieving that start then had no access to mouse or keyboard.

Not only that: the NVD SSD internal drive “has the wrong PCI ID class, so it will not work as a boot disk.” The problem seems to have the same consequence as on computers Lenovo is not possible to install this distribution nor others- probably because the operating system simply does not “see” that unit and believes that no storage device which can be installed.