Havyn, this is the new IBM virtual assistant focused on cyber security

When we talk about virtual assistants we come up with several names in the head, such as Siri, Cortana, Alexa, Google Assistant, Bixby, and even Jarvis from Iron Man. But today IBM is giving an interesting twist to this concept that many of us relate to smartphones, Household appliances, and personal requests.

IBM is introducing ‘Project Havyn’, a voice assistant created to be a support tool for information security professionals. An assistant based on Watson and will serve, according to the company, to anticipate attacks and threats to companies, governments, and even people, this anywhere in the world. 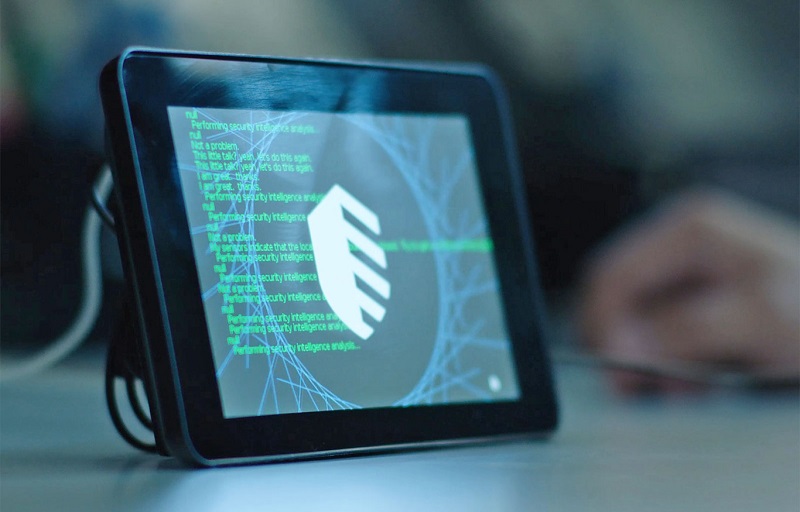 Attendees also want to be professionals in security

As part of the new ‘Watson for Cybersecurity’ service, IBM is unveiling Havyn, a project in which they have been working for four months and emerging as a response to the growth of ‘virtual assistants’, assistants who support activities Daily and personally. IBM believes that these systems can also be specialized and help with more complex tasks.

Havyn will be able to access and analyze large amounts of security reports to extract only the most relevant details, here the cyber security analyst can ask the assistant via voice to analyze certain behaviors, actions, and even time periods, to determine if there is some suspicious activity.

Havyn’s advantage is that it will not only search for information but will also interpret it, resulting in a better use of time and resources, because it will be possible to have updated reports in just a few minutes instead of several days.

Project Havyn is just in the testing phase analyzing threats within IBM itself. The company’s goal is to expand and improve the wizard’s database, which up to now is able to access and analyze more than one million security documents, such as reports from various sources, as well as research papers, blogs and other Incident data related to cyber attacks.