The smart watches have not finished having the success that many analysts and manufacturers expected. Defending them as a Christmas gift is increasingly difficult, but not everyone has abandoned their bet, and in fact we finally have the Fitbit candidate among us.

The Fitbit Ionic is a smart watch that combines everything the firm has already learned in the field of personal quantification to add features very typical of watches such as mobile payments with Fitbit Pay, the option of using it with wireless headphones and a new operating system called Fitbit OS. 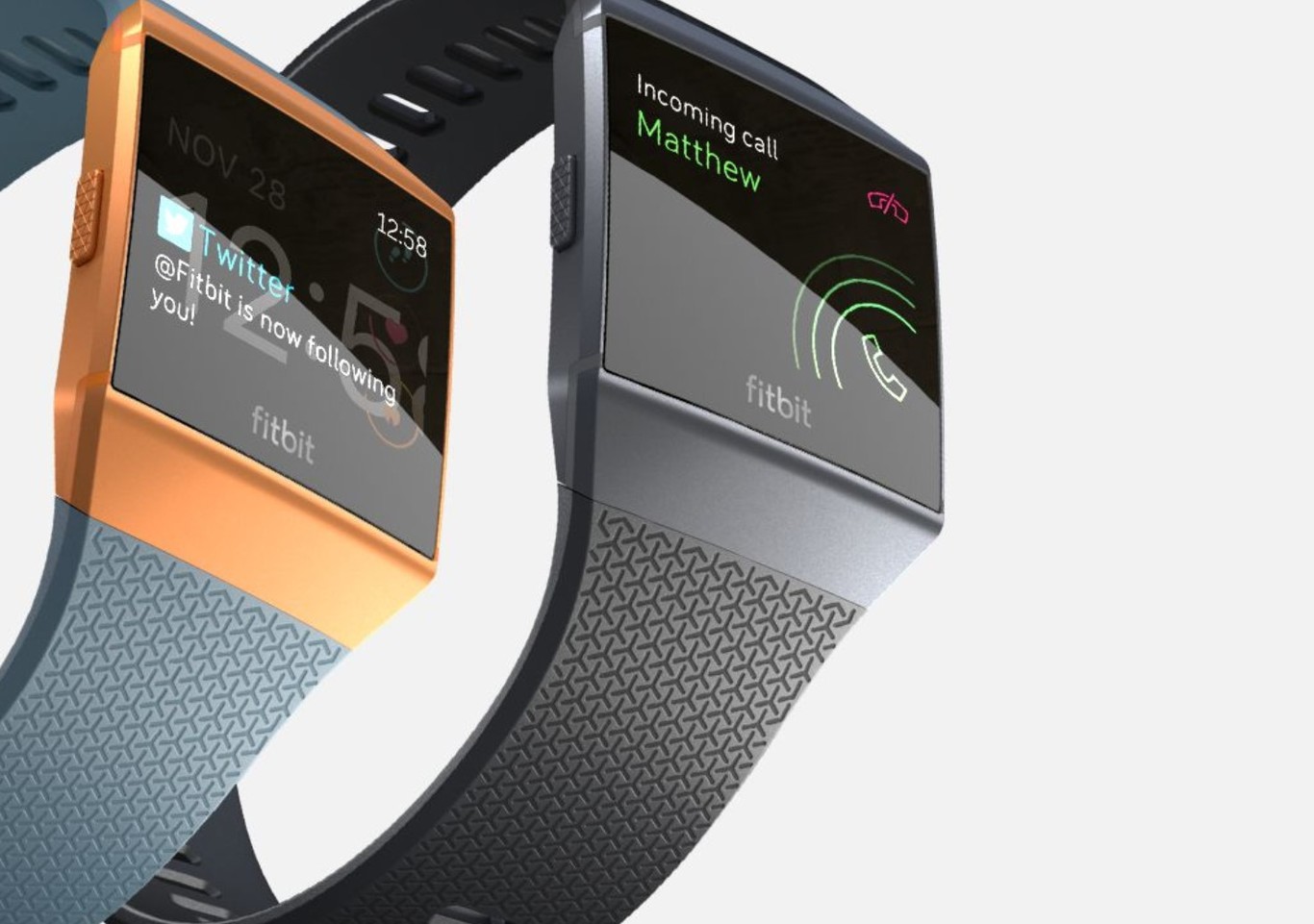 The device has a square design and is made of aluminum, although it has a series of antenna lines for GPS reception; Bluetooth and WiFi. On the right side of the screen we have a couple of buttons, while there is a third on the left.

The product, which is the natural successor (and more ambitious) of the Fitbit Blaze, makes use of a similar interface and features in some sections (color touch screen, notification support, and control of musical reproduction), but also has options Differentials such as GPS reception, resistance to water, and its support for swimming.

The quantification of physical activity has been improved with a heart sensor that according to its responsible is more accurate and allows a more detailed tracking of the heart rate while running or cycling. Another sensor in the bottom of the watch monitors oxygen saturation, something Fitbit said could help include future metrics such as sleep apnea.

A new platform for your wearables

The firm will offer an SDK in mid-September with which developers can create their own applications for these devices, which stand out for that new ambition in which the Fitbit OS operating system is presented as an alternative to Android Wear, Tizen, and watchOS. 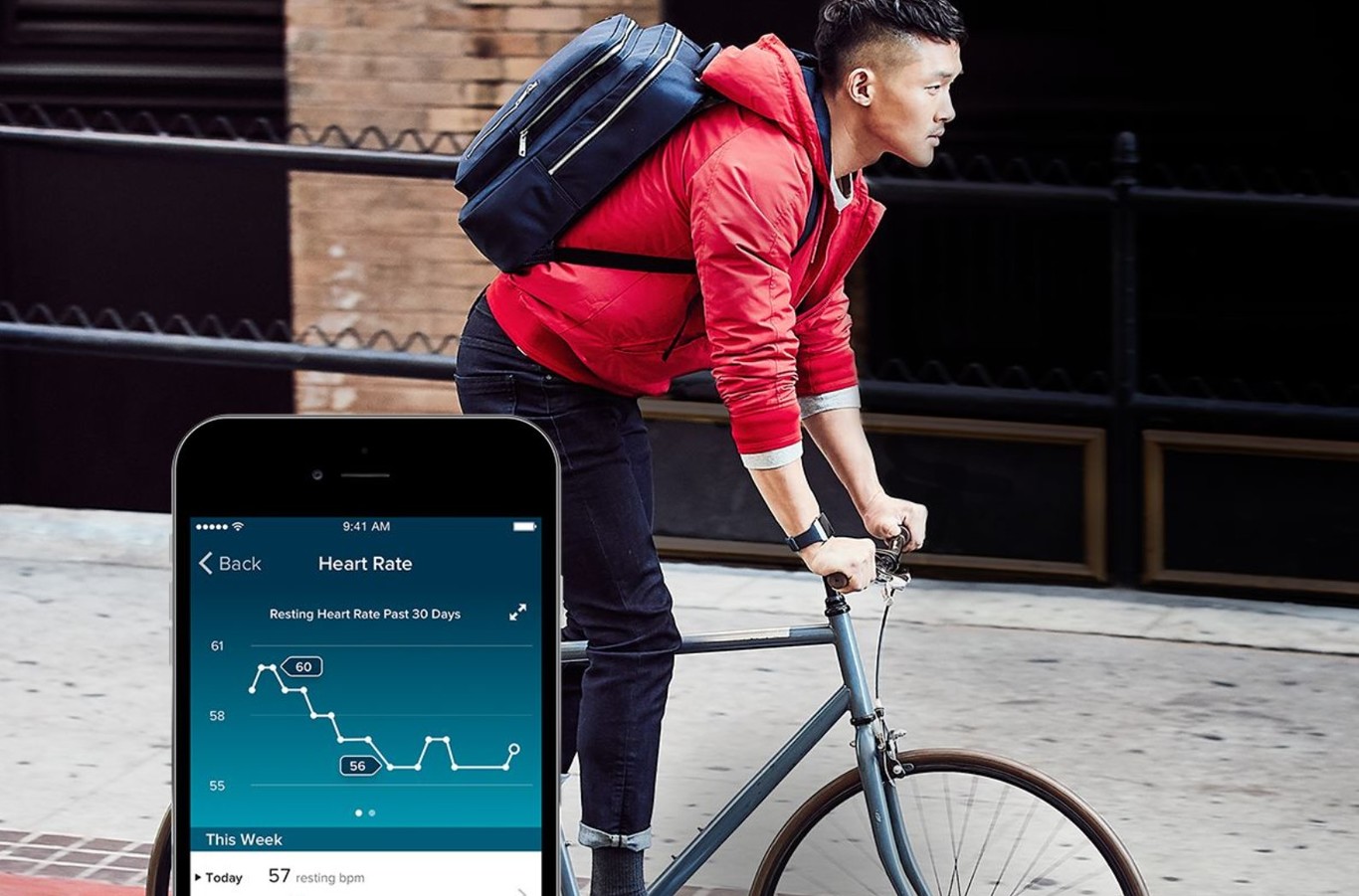 The platform appears months after the acquisition of Pebble, and will have to see if this device inherits some of the virtues of those unique smart watches.

The device has a battery that according to the managers of Fitbit comes to offer an autonomy of four days, which, if fulfilled, would pose a differential improvement compared to its competitors.

You may also like to read: Looking for an affordable quantifier bracelet? Meizu Band is presented as the alternative to Xiaomi

Fibit wants you to pay with the watch

As expected, in addition to all the options for quantifying physical activity (and sleep) we will have the notifications not only of calls or messages to the mobile, but also of applications such as WhatsApp, Facebook or Gmail. Yes, you can show them, but we can not interact with them.

Another of the recent impact acquisitions that makes sense now is the one he made with Coin, a company specializing in electronic payments that now shows its powers in the Fitbit Ionic through Fitbit Pay, a service that will compete with Android Pay or Apple Pay, among others. The service is compatible with several countries and banks, and in Spain it will be with Banco Santander.

Accompanying this release is another Fitbit surprise, which has also launched the development of wireless headphones called Fitbit Flyer. This accessory is resistant to sweat, promises great sound quality and will also be compatible with all mobile voice assistants.

Price and availability of the Fibit Ionic 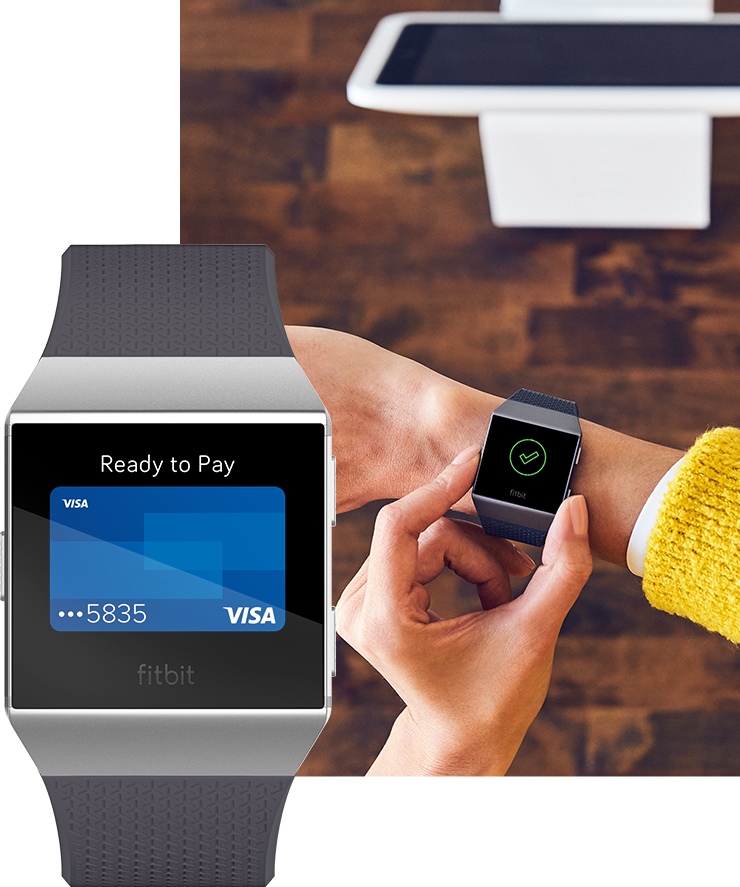 Both Fitbit Ionic and Fitbit Flyer will be available in the market in mid-October, and that’s when we can buy these devices.

The price of the Fitbit Ionic smart watch will be 349.95 dollars, while the Fibit Flyer wireless headphones will come for 129.95 dollars.