The first great success of Apple was, attention, the possibility of working with spreadsheets. The arrival of Visicalc in 1979 turned the Apple II into the object of desire of financiers and entrepreneurs, and that sparked the fever spreadsheets.

Of all of them, only one remained as an absolute reference. It was Microsoft Excel, which curiously appeared first for the Macintosh in 1985 (what things), and would do it later for Windows. Precisely 30 years of that launch of Excel 2.0 was completed, which was the first version available for Windows, and one thing has been clear in all this time: whatever they say, we have Excel for a while. 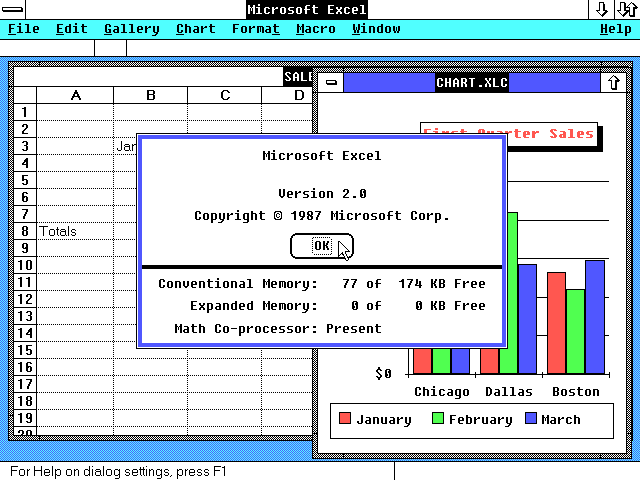 Excel is still very much alive

Office automation has long ceased to be the subject of the moment. Now the conversation and the technological debate are elsewhere, because the spreadsheet has long been a solved problem. One that Excel, of course, helped solve.

It did it with a prodigious evolution that was adapted to the times and that grew in benefits and, of course, in complexity. The support of programming and the famous macros allowed Excel to have an impressive versatility, to which was added the integration of all kinds of diagrams and charts that also grew in options over time.

This evolution has been consolidated in the modern editions, with Excel 2013 and Excel 2016 that have added more “intelligence” to the way of working with spreadsheets. In that adaptation to the new times, of course, the role that Office 365 has had, the SaaS edition that allows working with Excel and the rest of applications of the office suite with an interesting subscription model, is crucial. 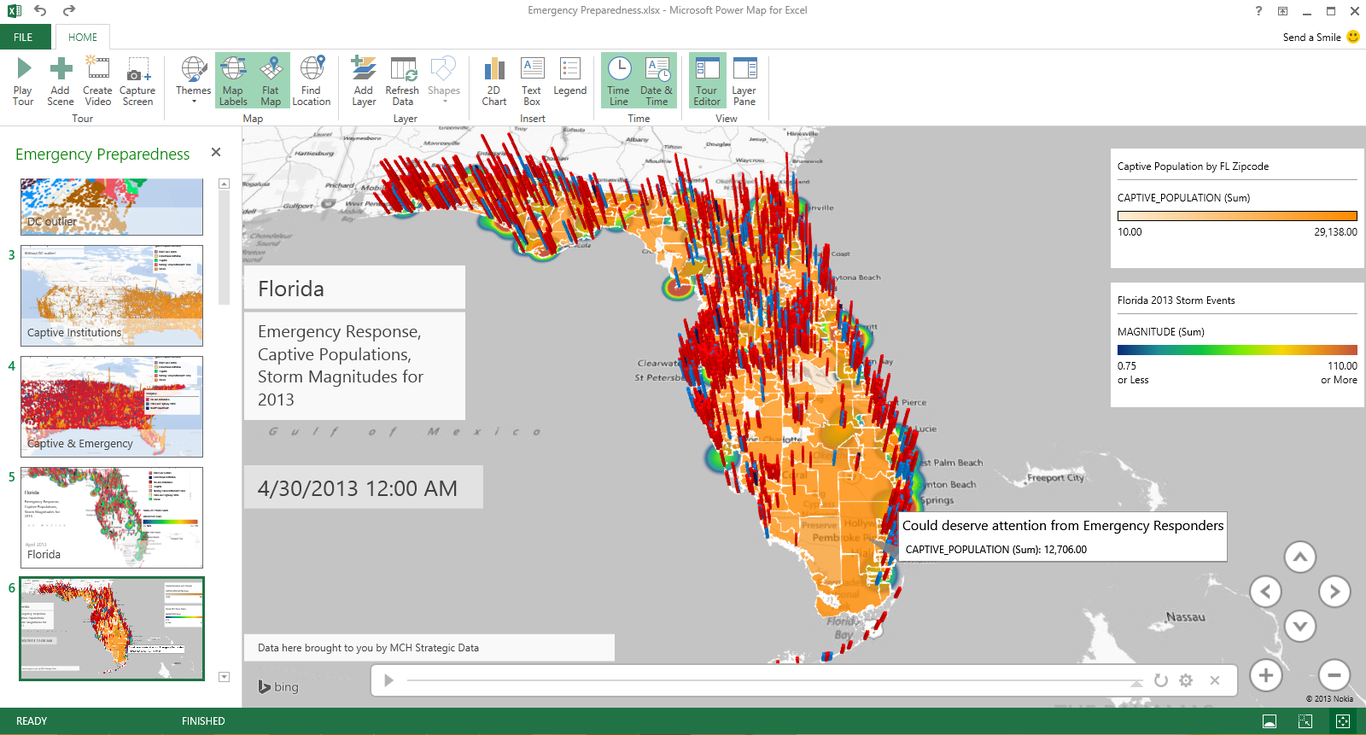 All those who tried to defeat Excel have failed

Three decades after its appearance, Microsoft’s office suite continues to be an absolute reference in many of the productivity segments used by both professionals and end users.

The market, however, has not remained quiet, and the alternatives that first tried to steal the wallet from Excel at the desk failed to materialize in the market.

It happened with Lotus 123, Harvard Graphics and with WordPerfect in the 80s, but the problem with these applications is that they were developed by different companies. Microsoft managed to attract more and more users with its aggressive policy of joint licensing, which negotiated with customers who saw how the Microsoft ecosystem solved their problems even when the alternatives could be relevant and even better in certain areas.

Others appeared later with the rise of the internet and especially cloud services. Zoho Office and especially Google Docs, Sheets and Slides are very attractive alternatives for many users, but their problem is to fight against what has become the de facto standard in the industry. This reality has also made it difficult for Open Source office suites such as LibreOffice or OpenOffice.org to have never achieved a significant market share despite their good performance. 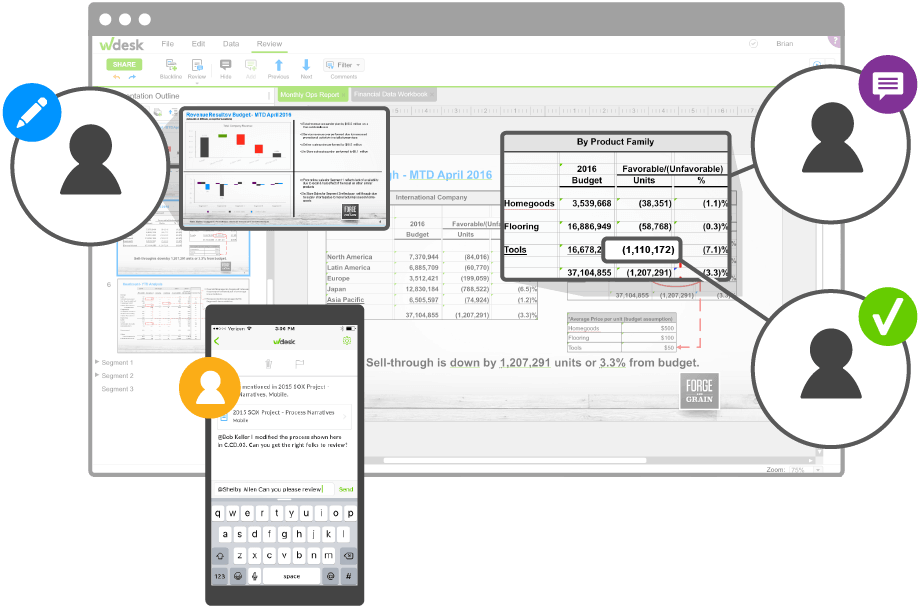 Is Excel still needed in companies?

Attacks on the Excel model not only come from alternatives in the same field, but also workflows in which the spreadsheet wants to be completely eradicated. This week the Adobe CFO, Mark Garrett, launched a harsh criticism of working with Excel, and stated that “I do not want people who work in financial planning to waste time importing, exporting and manipulating data, I want them to focus on what the data tell us”.

The needs of companies have also evolved and Excel seems to be lagging behind in certain areas where competitors like Workiva, with its WDesk product, are taking advantage of the gap created.

For this and other executives in this field, Excel does not seem to be adapting well to the needs of financial units. Among the problems alluded to by experts such as Paul Hammerman, an analyst at Forrester Research, “Excel was not designed for some of the heavy tasks that companies need in their financial departments.”

Among those heavy tasks are those of importing large amounts of data into a document, something that can slow down the analysis of data, or the problems that arise when trying to connect Excel with other applications and services used in those companies. That’s where new cloud rivals such as Anaplan, Workiva or Adaptative Insightes allow users to add and consolidate information from management systems such as Oracle or SAP in a more powerful way.

The emergence of these alternatives shows that there is still room for improvement in Excel, but the truth is that its use is still widespread: according to Ron Markezich, vice president of the Office 365 division, he recently stated that this suite already has 120 million users. Monthly, although the concrete data of the use of Excel were not revealed.

Be that as it may, it does not seem that Excel falters too much 30 years later, and only the own inertia of this office application seems to indicate that we have Excel for a while. Congratulations, and for another 30.