Cyanogen wanted to eat the world … The company was born from the free project CyanogenMod, and tried to turn that community effort into a more ambitious development in which the development of ROM was parallel to that of several services that turned the proposal into a potential competitor of the Google platform itself On which it was based, Android. 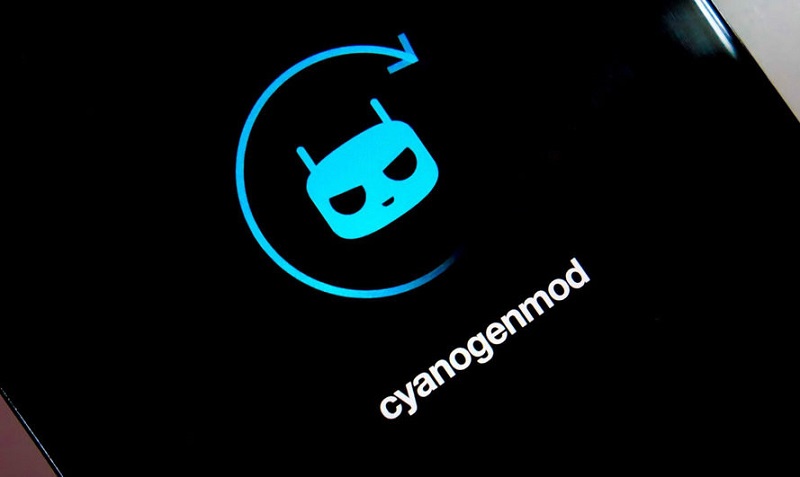 For some time those responsible for Cyanogen seemed to turn their solution into a viable alternative for manufacturers, but after scandals (such as betrayal OnePlus), errors and posturing history Cyanogen Inc. has completed: its leaders have abandoned the project, now it remains where it began: in the hands of the developer community and “cooks” which is precisely what ensures that this and many other ROMs continue to offer alternatives to users of Android phones.

A hard blow, but not necessarily a definitive one

Already who he seems to have wanted to pick up the baton from CyanogenMod, and although so far there are few certainties about this ROM called “Lineage OS” which is in github repo and could be led by Steve Kondik-, the important thing is to die or not definitively the project, there are too many alternatives that have long their own way in this segment.

They know well who visit and participate in XDA Developers, which recently made a reflection on the future of a project that many hope reborn from its ashes harder.

You may also like to read another article on Lab-Soft: This is my experience after use official Cyanogen

If CyanogenMod finally died and LineageOS failed to gain traction would have a problem, say in that community of users, as many users and developers would end up “losing access to one of the custom more stable and veterans of World Android ROMs” but also as they would make the basis for many other ROMs that are built around CyanogenMod.

The threat is there, and some reputed developers like SultanXDA indicated that the “catastrophe” it happen start working with AOSPA (Android Open Source Paranoid Android) as the basis of their ROMs, which probably imitate other developers. The world of cooked ROMs may have been hit hard, but too many developers and too many users will continue to spin it.