Business recovery of Nvidia and AMD graphics: There is demand for more powerful equipment, gaming computers

It’s been a good season for Nvidia, embarked on many different projects that need their graphics processing power, does not neglect the place where she grew older, the graphic for personal computers. With record financial results in the last month, we were looking forward to knowing how sales were, some more concrete data.

Selling graphics cards traditionally has better numbers in the third quarter, good for starting the course, either by movements that are performed to prepare the Christmas season. It is something that can be extended to other components of computers, and it seems that there are good health symptoms in the gaming market.

The data we present come courtesy of John Peddie Research, exhaustively treated by specialists AnandTech. We are going to stay with the most significant, as they have sold 13 million graphics cards in the last period. 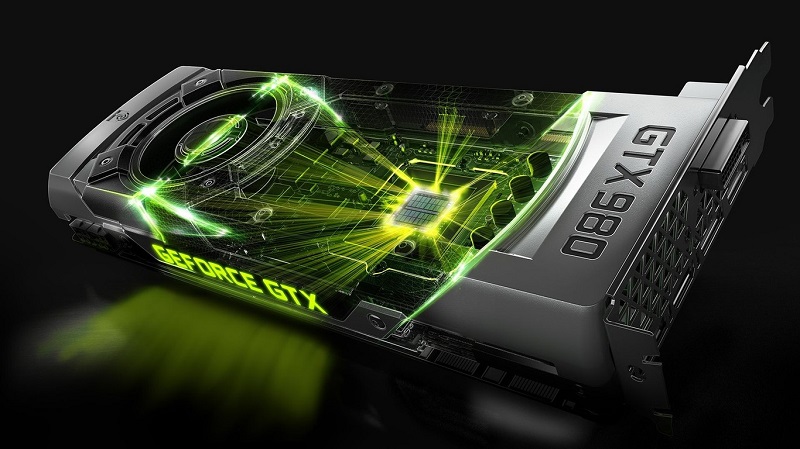 The beneficiaries of this are obviously two AMD and Nvidia, spread unevenly sales and market: Nvidia managed to put 9.25 million graphics on computers, while AMD did the same with 3.8 million units. The best thing for them is that these are the highest figures since the second quarter of 2014, which has already rained.

In the following chart, we show the evolution of sales since 2005, proving that good times back in 2008 – 28.51 million cards in a quarter, remaining at a high level until 2009, from then sales started to decline To worrying figures. This last quarter registered a significant change in the trend.

The funny thing is that the increase in card sales is not accompanied by computers, which Gartner has fallen by 5.7% in the quarter. About 68.9 million PCs Rapid conclusions is that computers ‘Gaming’ themselves are experiencing growth.

The effort of some manufacturers to create powerful equipment makes sense, instead of refreshing equipment for the masses

According to the data handled by JPR, 34.84% of computers sold in this third quarter had a dedicated graphics card. That would be about 24 million computers card, assuming that each of them only count on one unit.

The end of the past was not very positive and highlight with better numbers does not seem complicated, but the reality is that the evolution of 2016 is positive and we hope that things continue in that direction, there are good signs: the needs of the virtual reality, the growth of the game on the PC, and selling more expensive than cheap cards.

If we look at the computer market, three brands are consolidated with 58% share: Lenovo, HP and Dell. All of them are striving to adapt to market needs, some using or creating brands to offer a more powerful gaming image.

It is difficult to establish a division between portable computers and desktop computers, both AMD and Nvidia put their solutions in the same bag when presenting them, and therefore, are also in sales. But there is no doubt that one of the burgeoning markets is portable ‘gaming’.

Although their numbers do not weigh much in the PC market like Nvidia, it is easy to see that the company was bleeding to mid 2015. The company seems to have managed to overcome the crisis and start winning market share, something especially striking in this last quarter.

Revenues in the third quarter of AMD, including processors and graphics, were $ 472 million. Five years ago sales were 1,286 million in the same period, where 403 million were registered solely by their graphics cards.