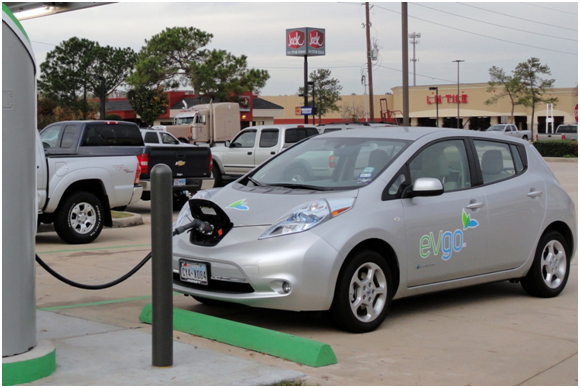 The joint venture known as IONITY will be helping drivers of electric vehicles across Europe. It is hoped that they will be making the technology accessible in hundreds of charging ports throughout Europe, ensuring there is a sound infrastructure in place for drivers embarking on longer journeys. It is hoped that 400 HPC stations will be in operation by 2020.

The need for an infrastructure is paramount if electric vehicles are to be considered a viable option. To enable long-distance travelling, drivers need access to charging ports and payment systems. There will be 350 Kw capacity per station where there is currently only 150 Kw. The superchargers currently should be able to charge to 80% of battery within 30 minutes, so the time will be reduced to 15 minutes in most instances. This will slash overall journey times.

For the faster charging and the infrastructure to work, the research into car battery performance will complement these developments and result in greater efficiency and therefore more mileage per charge. With Toshiba recently establishing itself as a leader in electric vehicle battery development, other companies will be rushing to enhance the electric vehicle battery as interest continues to grow in electric vehicles. Toshiba have reduced their charging time to six minutes for a range of 320km, which is an incredible development with huge potential for any European infrastructure. They hope to have the battery in use by 2019. 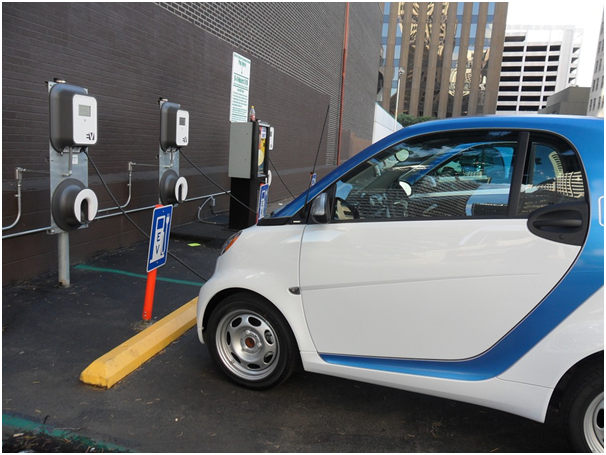 Car batteries are being transformed, and retailers such as http://www.grovesbatteries.co.uk/Car-Battery.aspx will be instrumental in the electric car revolution. Improved infrastructure alongside improved electric vehicles with efficient batteries will pave the way for carbon-neutral road travel.

The network will be significantly slashing charging times within the next few months using the European charging standard Combined Charging System. Charging stations will be available in Austria, Germany and Norway with proposed intervals of 120km between stations. This will increase to 100 stations throughout 2018. These developments are set to change the market.