Apple says goodbye to the router business: It will no longer manufacture AirPort Express, AirPort Extreme or AirPort Time Capsule

Ok, let’s pretend we’re surprised. AirPort Extreme and Time Capsule received their last update in 2013, and in the case of the AirPort Express it was in 2012, that is, the line of wireless routers of Apple was already more than forgotten. Today, Apple has finally announced its death, aqueo we do not know if definitively.

In 2016, Bloomberg assured that Apple had stopped the production and development of the AirPort line, relocating all those responsible for this department in new areas in Cupertino. Two years later, Apple makes it official without giving reasons but leaving open the door to return to this area in the future. 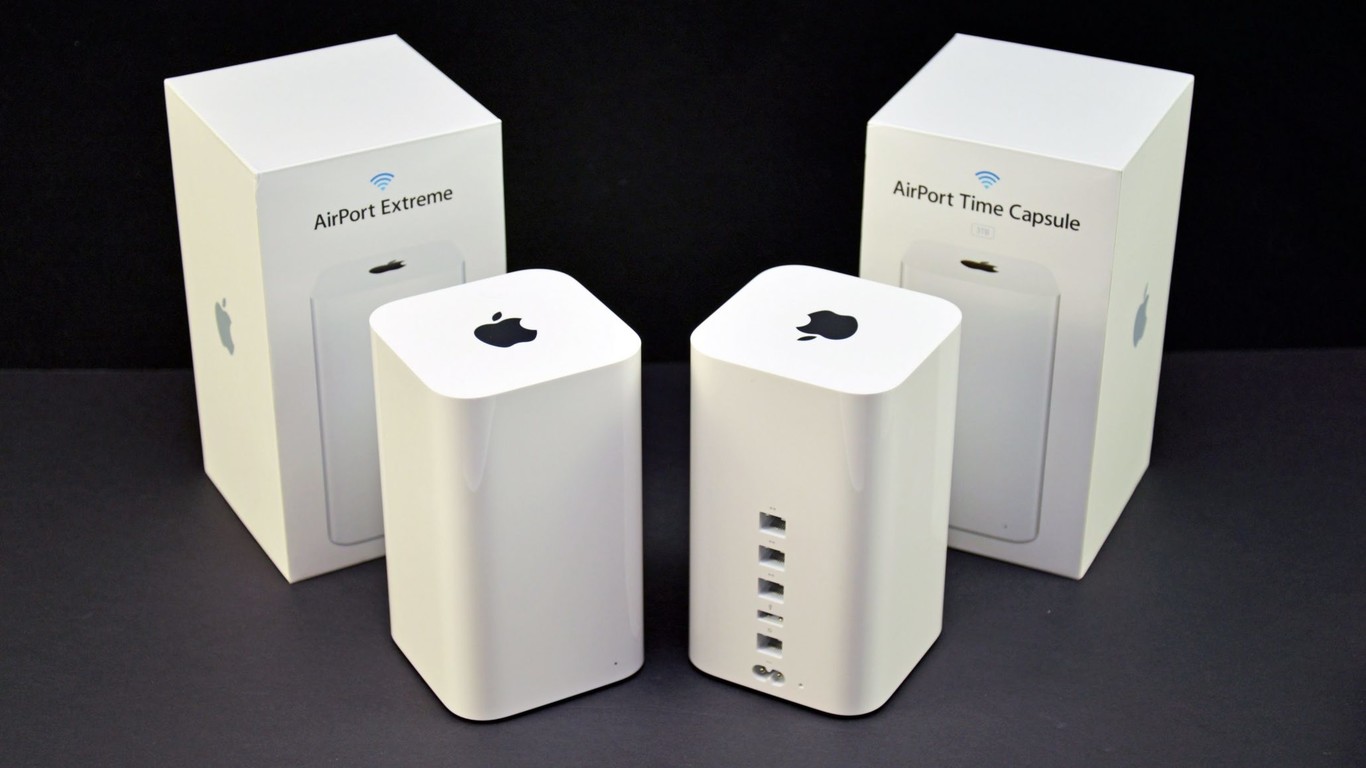 The rumors in that 2016 said that Apple had closed the AirPort unit at the beginning of the year, this with the aim of focusing efforts on the products that generate higher revenues. Seeing that there were no updates of these devices, and that in January of this 2018 Apple began to sell routers of other brands in their stores, everything pointed to a final goodbye to the AirPort line.

Continue Reading: The legend of one of the largest and best mouse makers in history: Microsoft

Apple confirmed that all AirPort devices are no longer producing and only those that are in stores while supplies last will be sold. The company also confirmed that the current owners of an AirPort will continue to receive support and repair parts for the next five years.

The first AirPort was introduced in 1999 by Steve Jobs during the MacWorld in New York, which was launched as an attractive option to offer compatibility with the WiFi of the Mac, and even Windows, this when the wireless technology was just beginning. Over the years, it was added to support new WiFi standards, up to double band.

In recent years, and despite the demand of consumers, Apple stopped including news and update its range of routers, this while we saw other manufacturers launch devices with better features and more attractive prices. We do not know if Apple will return to this market, but what is a fact is that for the moment they are saying goodbye to a product that was already abandoned for several years.