Apple is preparing a new MacBook Pro: Touch ID and OLED display over the keyboard

If we ignore the latest rumors, Apple is preparing a major update to its line of computers MacBook Pro, which will be materialized later this year. There would be no changes as to the size settings – 13 and 15 inches – but juicy news concerning the physical interaction with the laptop.

Kuo Ming-chi of KGI Securities analyst is sharing some points specialized in the field, including some designs include means to come lighter and thinner .Something expected in each evolution of a laptop, but in the MacBook Pro had been stalled by improving other internal aspects while maintaining design. Ment, introduced the Trackpad Touch Force. 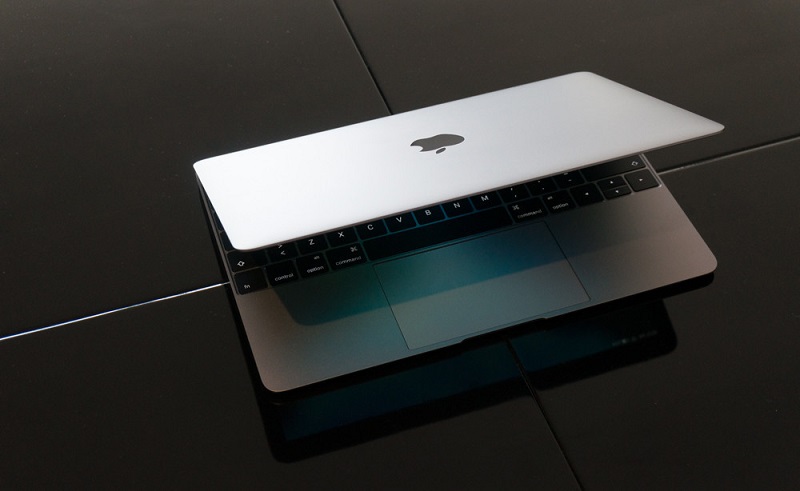 We can expect a very linked to future OLED technology, many assume that the 2017 iphones will jump to this type of screen. It seems that the laptop will take longer to see it as the main screen.

It is also predictable that these laptops have ports USB-C Thunderbolt 3, but surely no one gambled on encountering a OLED screen on the keyboard. Kuo talks about a physical bar – and touch – which would replace the function buttons and that, could change representing at all times. It is definitely the craziest new lot, and we must take it with tweezers, but the truth is that it sounds interesting.

Lenovo has a Carbon model in which there is a bar that fits the context, called “Adaptive Keyboard”

The other big news would come under his arm with the new laptops would be the sensor Touch ID, well extended and standard between mobile devices Apple, jump to portable house. Another expected novelty that makes sense.

When these changes come? For all indications are that the new models would be a reality in the fourth quarter we live. If so, you may not see anything new on laptops in the Worldwide Developers Conference (WWDC) next month.

It is also expected a new Macbook

Among the predictions we find a major upgrade for the small house, the MacBook. Arrive in the third quarter of 2016, with 13 inches on your screen and better specs, differentiating the MacBook Air to have a higher price a new step to reach the Pro.

On the source of the rumors, saying that Kuo is quite certain, remarkable in their predictions, so give it seemed interesting place. What do you expect the future of Apple laptops?