What is APFS? Interestingly its not discussed during the inaugural conference of the WWDC 2016 Apple, but the truth is that it is one of the most important technical level of the entire ecosystem development software company.

Known as Apple File System (APFS) is a new file system that represents a major incremental leap veteran HFS +, which Linus Torvalds criticized as the worst file system ever. In it are very important characteristics in terms of privacy and performance they leave behind the old file system Apple operating systems.

Advantages, but also some other inconvenience

As indicated in Ars Technica, the technical documentation available for developers and allows to know the main novelties of APFS, and although in most cases we find significant improvements, there are also issues where we lose certain features. 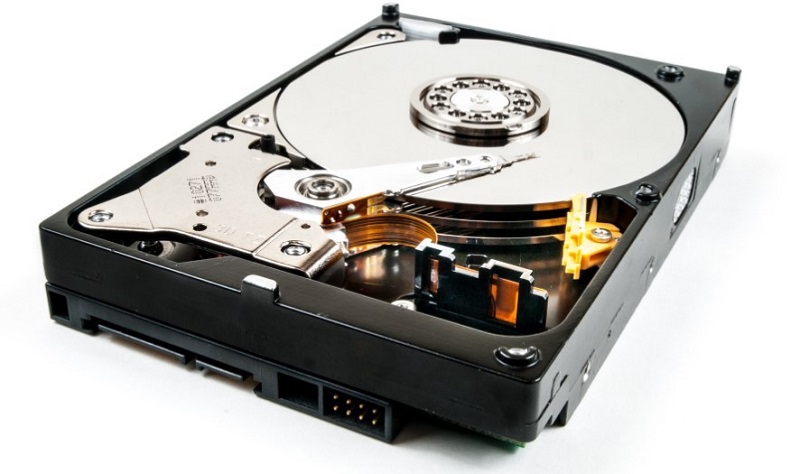 In the negative section, we have the fact that the file system is still developing and this entails limitations. The most important, which currently is not possible to use it in the system partition with which we started the team? Nor can use Time Machine volumes, in a configuration in a Fusion Drive and either use the File Vault encryption on this file system. Another of the cons is that we present a case sensitive system files; Most Unix file systems allow you to configure this section and choose to enable or disable case sensitive being, something that may conflict with HFS +.

From here begins the advantages: timestamps can be set with much more granularity (on the order of nanoseconds, instead of the second), which is important to keep accurate track of disk operations. The new system metadata copy-on-write also allows better control reads and writes to disk to prevent in case of failure or crash (for example, if we will light) lose data.

You may also like to read another article on Lab-Soft: Have up to four monitors with 4K signal via USB is the new DisplayLink

The support of SSDs is important and is guaranteed TRIM, and forcing use SMB to share APFS volumes in a local area network (no AFP). However, things are getting better with issues such as encryption, which is now supported natively and not via File Vault. Another curious improvement: the so – called “fast directory sizing” can determine the size of a folder quickly and without having to wait the typical set of calls using the command stat, which can take longer than desirable.

In that, system files they are also supported the snapshots, which allow creating an instance of a read – only filing system. This is useful especially for the way Time Machine works (through “hard” links) and could improve significantly the behavior of a feature in Windows is supported through the so – called shadow copies. The clones, also supported are somewhat different, and allow the creation of instances in which we can write itself. The utility of the clones resides in the ability to create versions and revisions of documents to access a previous state thereof.