The big bet of this 2016 will be the live video via our smartphone and Facebook is all within this market, and it showed in their last developer conference F8, where they presented their new API, as well as a new portable camera to perform these easy way transmissions through the social network.

But this is not over yet, today The Wall Street Journal brings information that the company Zuckerberg is experimenting with a new independent app that would be devoted exclusively to live video, so the Messenger style independence from the Facebook app some time ago. 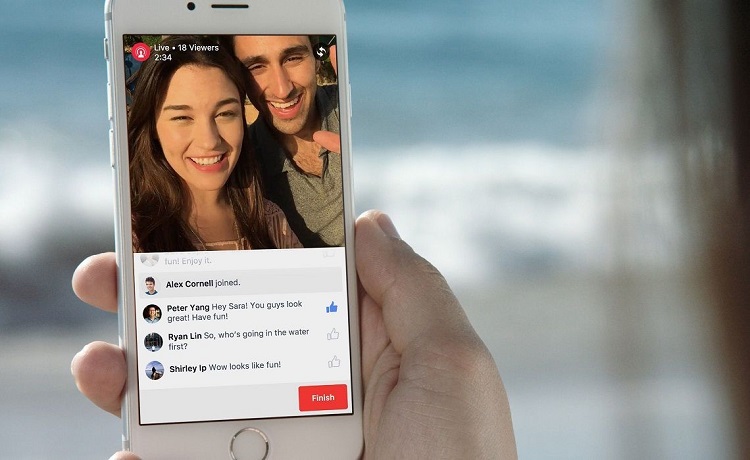 The commitment to live video continues

If anything characterizes Facebook is its great factor of innovation and experimentation, is that the company has been a specialist to launch separate applications of its services with the idea of promoting its use, which has not always worked quite right, there we have the if your app ‘Camera’ which was eliminated after two years after its launch, the same case of ‘Slingshot’, ‘Rooms’ and ‘Riff’, apps that were closed last December.

According to the information, a Facebook engineering team in London is who would be developing this app, which open directly into the camera ready to capture and transmit live video to our contacts in Facebook. With this, Facebook seeks to promote the use of live broadcasts its more than 1600 million users worldwide.

On the other hand, there is no data to ensure that this application will be released in the coming days, however there is talk of a possible strategy to counter the success of Snapchat, because with this app will be capturing the attention of millions of users use their smartphones every day with the idea of sharing right time when they are happening, something that has seized Snapchat.

As we know, competition within the live video is starting to have a new explosion, both users and companies that are offering various tools for use in a simple way, we have the case of Periscope and the rumor that google would launch its own app for YouTube Connect why Facebook is being launched in this field more and more products and tools.